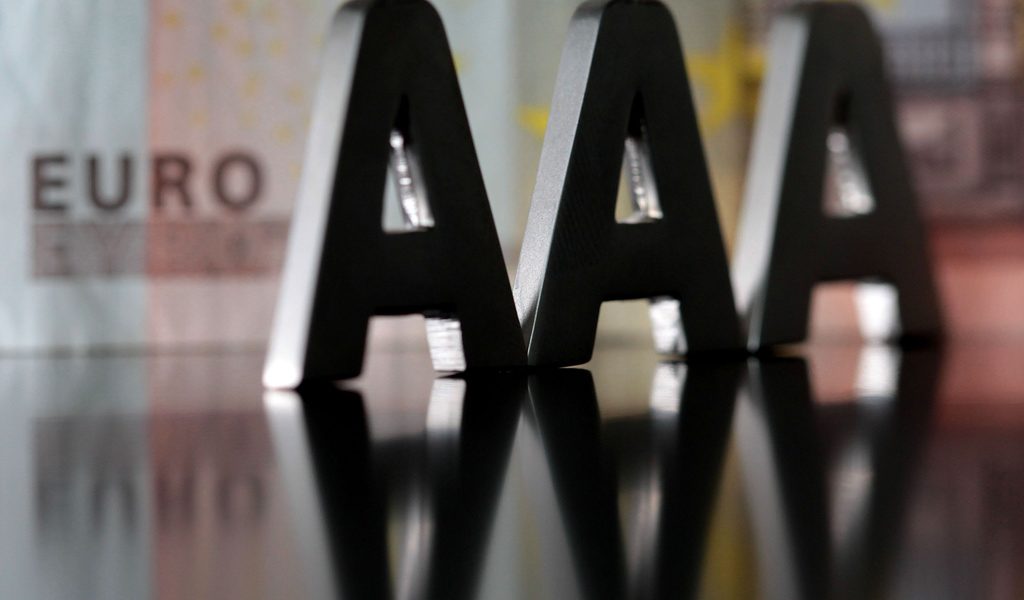 There’s been growing dissatisfaction with the three agencies. A number of rated countries on the continent, such as Nigeria, are unhappy, joining a chorus of dissatisfied voices around the world. Their unhappiness stems from the fact that, outside the US and the European Union (EU), the agencies don’t subscribe to any international regime or governance body. This means that their misconduct remains largely unchecked.

The international rating agencies have operated unregulated even though the need for them to be regulated has become apparent.

The EU and US provide examples of how it can be done. After the 2008 crisis the EU introduced regulations and several directives to manage the agencies more tightly. In the US, the Dodd-Frank & Consumer Protection Act of 2010 expanded the regulatory power of the Securities and Exchanges Commission to enforce full disclosure about the rating agencies’ methodologies.

The only country in Africa that has comparable laws is South Africa –although there is still very weak to no civil liability of rating agencies. These laws were passed partly to make it easier for European countries and the US to litigate against rating agencies in cases of misinformation, as well as controlling their influence.

There are no laws elsewhere in Africa to hold the rating agencies’ operations on the continent to account. And there’s no central coordination of their activities within individual African countries. This is because no single institution is responsible for administering their regulations or managing them. Either the ministry of finance, or sometimes the central bank, works hand in hand with rating agencies and liaises on issues relating to a sovereign’s rating profile.

Countries that have complaints

In 2015, the Zambian government urged investors to ignore unsolicited credit downgrade from the rating agencies. It challenged the correctness of its rating, which it said hadn’t been discussed with the country’s representatives.

In 2017, Namibia rejected Moody’s decision to downgrade the country’s credit rating to junk status. It said the downgrade was contrary to its generally stable economic outlook.

The government of Nigeria also strongly disagreed with its downgrading. It questioned both the general rating premises as well as the agency’s conclusions. The government believed the economy had successfully emerged from a recession and recorded important improvements across a broad range of sectors.

In 2018, Tanzania criticised Moody’s decision to assign a low credit rating with a negative outlook on the country’s first international credit rating. Tanzania rejected the rating. It argued that it hadn’t been thoroughly consulted.

There are more general complaints too. Judging from the way in which African countries are rated, an argument could be made that rating agencies view the African continent as a homogeneous entity. They appear to consider all African economies as unstable. Only three – Mauritius, Morocco and South Africa – out of 31 rated countries have a rating just above “junk status”. Only one – Botswana – has an A-class rating. Compared to other regions, 87% of African countries are rated “junk status”. That’s compared to approximately 19% in Western Europe, 27% in the Middle East, 38% in Central and Eastern Europe, 54% in Asia Pacific and 55% in Latin America and The Caribbean.

The effect of this is that African countries have to issue sovereign bonds at high discounts, and are subject to higher interest rates.

Another area of contention is that credit rating methodologies consistently over-emphasise political risk in the rating criteria. Political components constitute approximately 50% of the composite rating. Other components such as financial and economic components each contribute to the remaining 50%. While the qualitative factors are judged purely based on the ideology of the credit analysts, their perception towards the political institutions in Africa is generally negative.

The data shows that the rating agencies have downgraded more countries than they have upgraded over the past 24 years. There have been 47 downgrades, compared to only 22 upgrades and 113 negative changes in outlooks; only nine positive changes have been recorded.

African countries should design a collective response mechanism to save the continent from rating abuse. This mechanism can also be used to bring the operations of agencies under control. The aim should be to avoid unfair and exploitative business practices.

One option would be for the African Union to establish a continental regulatory authority. It could govern the cross-border activities of international rating agencies, administer a prudential standard framework and evaluate the accuracy and fairness of ratings assigned to particular countries.

Entrepreneurship funds in Africa: distinguishing the good from the bad