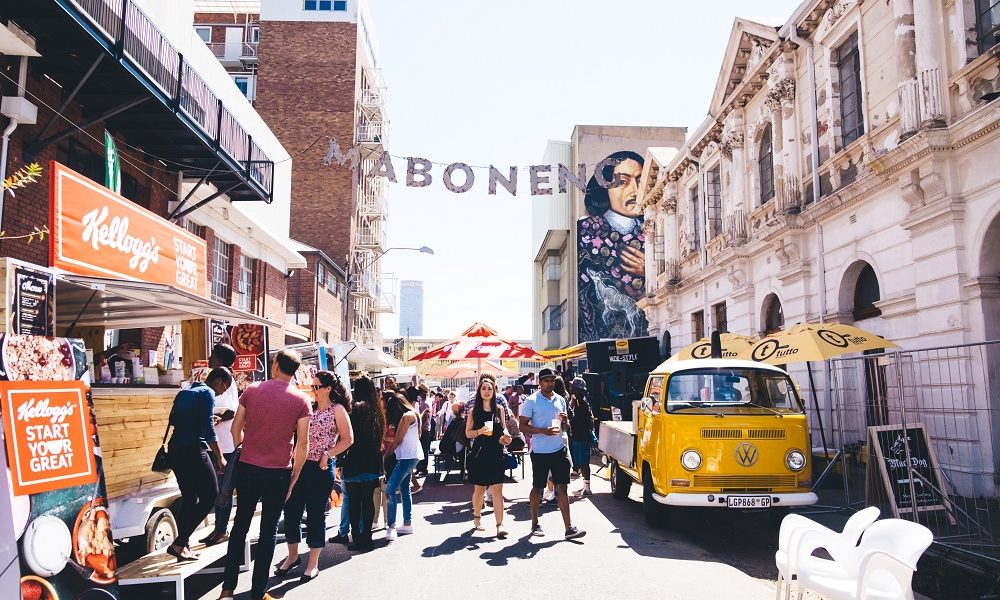 The research has been done, and the numbers are clear. The “Bleisure Traveller” is real, and Africa should be ready to take advantage

To some, it has the irrating qualities of a pre-packaged marketing catchphrase, but “bleisure” is a travel-lifestyle phenomenon sweeping the globe. For anyone who has experienced the loneliness of those long evenings in budget hotels located off highways and industrial zones, the catchphrase “here for business and pleasure” has almost seemed like a sick joke. Yet, changes in how we live and work, driven by new technologies, are making the dream lifestyle a reality.

The Economist recently lambasted the term but noted that “bleisure” is indeed a growing trend and those that partake will spend more money per trip than those who like to keep their travel strictly professional.

BridgeStreet Global Hospitality even conducted a survey entitled “The “Bleisure Report” to get the latest on this development in business travel.

The report found that 94% of young travellers, under 35s, were more than likely to take a bleisure trip in the next five years, significantly higher than any other group. Millennials are already the largest segment of business travellers, and by 2020 they will make up more than half the workforce.

A further survey of 1,650 American business people by Market Cube found that 38% of millennials currently travelled for business, compared with 23% and 8% for Generation X and baby boomers, respectively.

The research has been done, and the numbers are clear. The “Bleisure Traveller” is real, and Africa should be ready to take advantage.

South Africa, with its conference friendly business hubs of Johannesburg and Cape Town, and some of the jewels in the crown of African tourism in its winelands, safaris and wilderness could be set of a tourism boom.

South Africa is already the top ranked business destination in Africa and the Middle East, according to a 2017 report from the International Congress and Convention Association (ICCA), with the country attracting approximately one million business delegates each year. It also topped the World Economic Forum’s Travel and Tourism Competitiveness Index for Sub-Saharan Africa. In addition, the typical business traveller spends on average seven days in the country for a trip, five of which are spent attending a business event, leaving two left over. This is already the perfect foundation for a “bleisure” trip destination.

Its economic hub Johannesburg is home to the continent’s biggest financial institutions and in the self-named ‘Golden Square Mile of Africa’, Sandton is truly the business capital of the continent. It draws business visitors to its myriad of company headquarters with continent wide and global reach. In addition, countless global companies have their regional headquarters in the rapidly growing Sandton, so it is the perfect destination to meet with industry leaders responsible for the whole continent.

At Johannesburg’s business heart is the Sandton Convention Centre, the centrepiece of the city’s Meetings, Incentives, Conferences, Exhibitions (MICE) facilities. The centre is 22,000 square metres and can cater for meetings from as little as 10 people in its world call business rooms to conferences of 4,500 in The Pavilion. Though it is the largest the Sandton Convention Centre is just one of 400 MICE venues in the Gauteng Province, the majority of which are in the ‘Golden Square Mile’ of Sandton.

The connectivity of Sandton is also a major factor in its international business appeal. It is a compact space, perfectly setup to host large volumes of business tourists, with a wide range of quality corporate hotels within walking distance of the Sandton Conference Centre and the Gautrain station, which connects you to the airport in just 15 minutes. Built for the 2010 World Cup the Gautrain is a perfect example of the modern infrastructure in Johannesburg and its role as a global business city. It is a much quicker way of getting from the airport to the business hub in Sandton than a taxi.

Yet outside of business, Johannesburg was once a derided city internationally with a reputation of crime and poverty, this was even filtering through to its reputation as a global business destination, but not anymore. That could not be further from the truth now as the city has had a renewal that is, just like this type of travel, revolving around young people.

In recent years Jo’burg has grown a reputation to become Africa’s coolest city, with its inner city urban renewal project Maboneng named in the Forbes list of the 12 coolest neighbourhoods in the world. This is no accident the area has built its reputation by displaying the new, young, cool face of African culture, exactly the sort of tourism millennial business travellers are looking to experience. It has achieved this with its collection of art galleries, boutique stores and restaurants with flavours from across the continent as well as cultural centres like the Museum of African Design and Arts on Main.

The city certainly announced itself to the young American traveller looking for global cool when it hosted an Afro Punk event in Constitution Hill, another area renowned for its cultural events and heritage for 2018 New Year’s Eve. The city is the perfect brief complement after a few days’ work in Sandton.

At the other end of the country Cape Town is also a thriving MICE destination as well as an outstanding destination in its own right, being named the UK Telegraph’s world’s best city to visit five years in a row. It and Johannesburg were named first and second in Africa, respectively, by the ICCA for hosting most international association meetings.

The city has recently spent R900 million expanding the Cape Town International Convention Centre (CTICC), which opened earlier this year. The expansion, known as CTICC 2 added 10,000 square metres of conference space as well as 3000 square metres of informal and formal meeting rooms and two rooftop decks ideal for a post conference cocktail with views of the city.

To win the Telegraph vote five years in a row, Cape Town must be doing something right. The city itself is home to gorgeous beaches, exceptional scenery and nature overlooked by the iconic table mountain offering idyllic hiking routes and for the more adventurous activities such as paragliding, surfing and shark diving are plentiful. The renowned waterfront area hosts bars and restaurants, while Long Street offers a more raucous way to relax. The city’s multicultural heritage is to the fore in its food and architecture, whilst Robben Island, where Nelson Mandela was imprisoned for over 20 years, provides a solemn reminder of how far the city and the country has come in 24 years of freedom.

Away from the hustle and bustle of the city, heading East along the coast is the sensational Garden Route, where windy coastal roads show off the best of South Africa’s Indian Ocean views and gorgeous small towns where nature and civilisation meet in spectacular fashion. The small town of Hermanus, renowned for its whale sightings, is one particular highlight on this 300 kilometre stretch of scintillating wildlife, vegetation and topography.

Perhaps though the sea in the city will be enough in which case a short drive inland opens up to the historic winelands of South Africa. Vast vineyards and wine towns dating back to when Europeans first arrive dot the interior and offer tours and samples of all the grapes for which the Cape is renowned.

Of course if one is looking at a bleisure trip as a chance to get out of the cities and escape the hustle and bustle of their daily lives then again South Africa has the perfect solution with a few days spent doing what it is most renowned for – safari.

Places like Sun City, a resort with a national park as its garden, offer conference facilities for business ventures where downtime can be spent spotting the infamous big 5. The garden route is also host to a vast number of conference centres with several nature reserves and game farms within touching distance.

Then there is Kruger Park the country’s oldest and largest national park that is within reach of Johannesburg and even conference centres in the province of Mpumalanga. At 19,485 square kilometres this sizeable piece of African wilderness with a whole host of wildlife could be the perfect way to spend a couple of days after a successful South African business trip.

China has taken a different route to involvement in African aviation