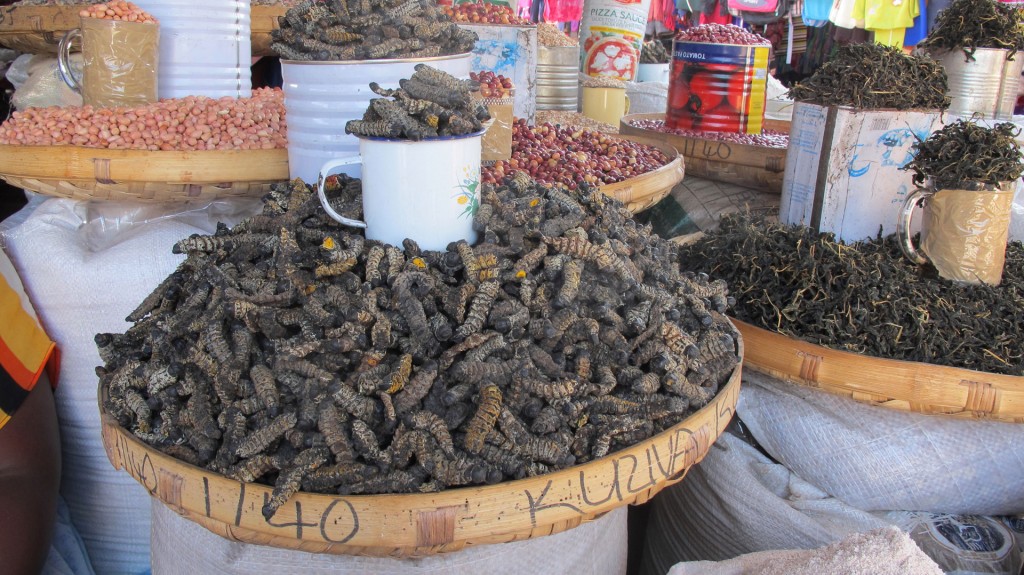 While many people cringe at the thought of consuming bugs, entomophagy – the term for eating insects – has been practised for hundreds of years in South Africa. 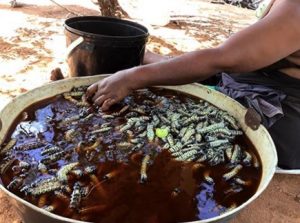 However, because of the influence of mass media, many South Africans perceive insects as disease-carriers and crop destroyers, instead of noting the crucial role they play in food security, soil improvement, nutrition and pollination.

The resource materials produced through this study promote education for sustainable development and the principles of global citizenship.

The study is titled “Lessons from Japan regarding indigenous knowledge related to the use of beneficial insects to enhance teacher professional development in South Africa”.

Representing the NWU are senior lecturer Dr Luiza de Sousa and postdoctoral fellow Dr Cathy Dzerefos from Community-Based Educational Research (COMBER) in the Faculty of Education. They are collaborating with Prof Kenichi Nonaka, a senior lecturer at Rikkyo University.

The researchers travelled to Japan and the northern parts of South Africa to engage with insect harvesters to create curriculum-aligned resources to showcase traditional knowledge, skills and processes that will enhance sustainable learning and development. 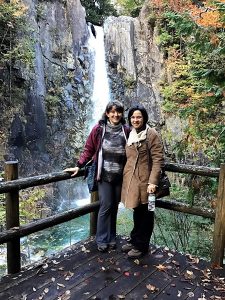 In Japan, the NWU researchers observed the close human-insect relationship in relation to the edible wasp. According to Dr Dzerefos, Japan has promoted public interest in beneficial insects for 200 years, putting the Japanese at the forefront of entomophagy.

In March 2019 the research team met with mopane worm harvesters near Mapungubwe in Limpopo. The mopane worm is one of the most popular and nutritious edible insect species in Africa. It is widely consumed in Angola, Botswana, Mozambique, Namibia, South Africa, Zambia and Zimbabwe.

Annually 9,5 billion mopane worms are harvested in Southern Africa. The cross-border trade between Botswana, South Africa and Zimbabwe is estimated at between R422 million and R638 million per year.

The researchers learnt that harvesting mopane worms is predominantly a female-driven task. Women camp on a farm with a mopane worm breakout for three weeks to collect, degut and sun-dry the mopane worms.

Although more research on entomophagy is being conducted today than in the past, Dr De Sousa and Dr Dzerefos would like to see inspiring classroom lessons on the topic, including place-based learning on insects as traditional food.

The NWU researchers hope that learning about insects in this way will contribute towards building an interest in biodiversity among the youth – and a broader menu.

Africa’s Drylands are Getting More Support. How to Make the Most of this