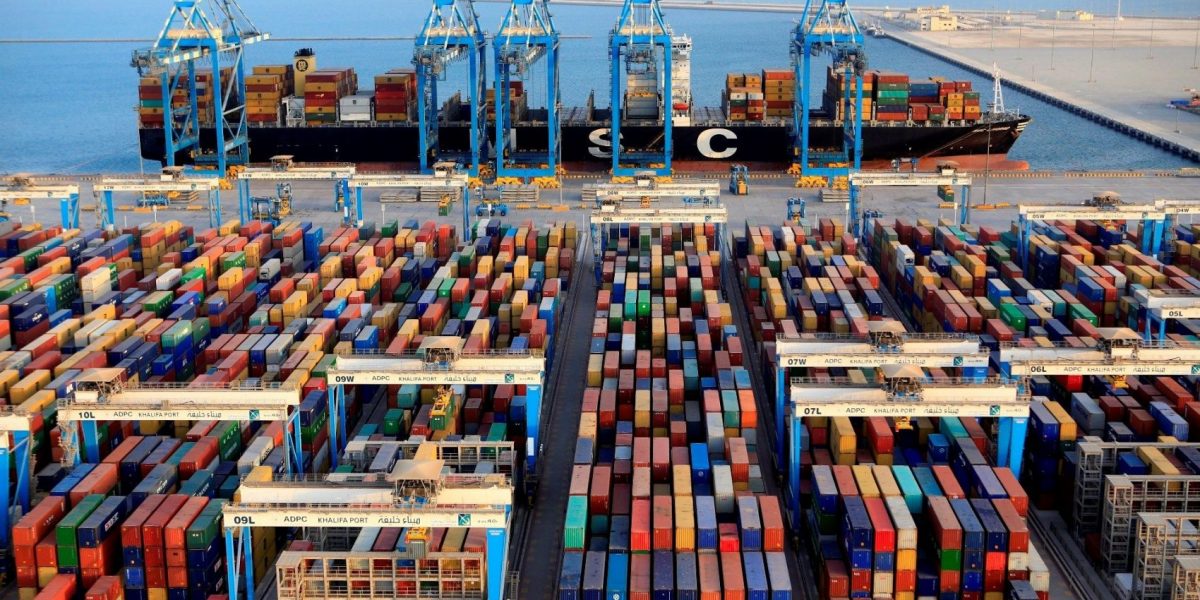 Seizing the opportunity from Ghana’s $2bn port expansion project, Logical Maritime Services CEO Danny Laud explains why his company is now ready to step up, to both serve and partner with the world’s major shipping principals.

As the saying goes ‘an overnight success is 10 years in the making.’

Danny Laud on the other hand, sees the 8 years Logical Maritime Services has been in business, as the ideal grounding to now push on and lay a marker as Ghana’s leading maritime agency.

Having opened their doors for business back in 2012, Logical Maritime Services blazed an initial trail providing a value-for-money service and high-level customer care, including a relentless ‘deliver-at-all-costs’ attitude towards lead times.

“We needed to make a name for ourselves,“ Mr Laud explained. “Our way of doing that was by exhibiting excellent professionalism, and exceeding our customer’s expectations.”

Logical Maritime Services soon developed a reputation for being a business that provided both quality and service – while also taking on the responsibility of educating customers along the way.

“We go out of our way to ensure that our environment is not polluted,”

“This often meant educating our clients on how best to ship potentially hazardous chemicals, because it is vital that we remain environmentally conscious.”

Ever the students themselves, Logical Maritime Services adopts what Mr Laud describes as ‘a learning culture’, which involves attending conferences and symposiums both live and online, so they too continue to tap into the new knowledge available.

Along the way Logical Maritime Services have struck up partnerships with reputable companies throughout the world, which he sees as a vital company strategy moving forward.

“We don’t want to only do freight forwarding, haulage and warehousing,” he revealed. “We want to tap into areas that will require global partnerships to grow exponentially.”

So through careful networking and above all listening to what clients both current and prospective require, as a local firm, Logical Maritime Services will look to partner with international companies seeking a hassle-free opportunity to do extensive business in Ghana, and throughout Africa.

“That’s the long term goal,” said Mr Laud. “Meaning in the short term we are developing the skills needed to expand our capacities.”

Timing is, of course, everything, and with the expansion and upgrade of port infrastructure in Takoradi and Tema, together with the launch of the African Continental Free Trade Area (AfCFTA), there is a tremendous opportunity to position Ghana as a centre for global trade.

These opportunities are not lost on the Logical Maritime Services team.

Nor is that fact his government are willing to step up to the plate in a digital capacity.

“When foreign potential business partners look at Ghana and other African nations, they want to be assured that our IT infrastructure is robust,” he elaborated.

“So it is exciting to see our government’s focus on digitising the port systems and making operations easier and more cost-effective.”

The implementation of AFCFTA would be a huge step forward for Africa, as it would demonstrate to the world its emergence as a leader on the global trade agenda.

And while AFCFTA would also create a single, continent-wide market for good, services, business and investment that would reshape African economies, Mr Laud is also mindful that his government must be as committed to developing skills, as they are to developing the infrastructure.

“There is no merit in having a good infrastructure but a shortage of skills,” he said, in a matter-of-fact way.

And in saying this, he does echo the sentiments of many, that jobs can only be fulfilled by equipping people with the type of skills that will enable them to be competitive.

The Logical Maritime Services CEO particularly likes the fact that the Ghana Maritime Authority is focusing on training locals to take advantage of available opportunities – minimizing the need to bring in expatriates.

“An influx of expatriates would mean a lot of locals missing out on significant employment opportunities, which would be unfortunate,“ he admitted.

“But even worse would be not realising all the huge opportunities out there in the first place.”

It is because of such opportunities that Logical Maritime Services made the decision to do more than freight forwarding, haulage and warehousing.

“We don’t want to stagnate and remain a local outfit,” insists Danny. “The door has to be open to global partnerships and ideas.”

Listen closely and the words ‘global and ‘international’ are used regularly and often by Danny Laud.

But ever the communicator, Danny explains why he is so optimistic about the future of both Logical Maritime Services and Ghana’s maritime industry as a whole.

“Ghana has an advantage over its landlocked neighbours, he stated. “They all import through our ports, meaning there will be more activity as our government continues to upgrade and expand.”

These sentiments are shared by Sandra Opoku.

Ms Opoku is the Director of Port-Tema and described the port as a ‘gateway’ to the landlocked countries, and has pledged to make Tema Port the most efficient port in the sub-region.

“Our transit corridors have been freed of inspection barriers that had previously caused unnecessary delays, said Sandra. “We will continue to provide quality services and high operational standards in our operations.”

The delays Ms Opoku referred to not only increased the cost of transportation to landlocked countries but would also compromise the high standards Mr Laud insists his team adopt regarding their ability to work to deadline regardless of the challenges.

The $1.5 billion Tema Port Expansion Project will enable the port to accommodate some of the world’s largest container ships.

But while Mr Laud gives his government great credit for its good work as far as expansion and upgrades are concerned, he also hopes the commitment and momentum remains from the Ghanaian government regardless of the administration that is in office.

“I am sure industries like ours will catch up with some of the world’s best,” he said positively.

“But we have to get over our political challenges, and learn how to transition smoothly as too often decisions and developments made by a former government are not honoured by a succeeding one.”

Ever the optimist, Mr Laud believes that Africa can step up and fulfil what he sees as an increasing need for maritime services.

And while Africa as a continent works through its challenges caused by COVID-19 and other mitigating circumstances, he remains very positive about the future, and is adamant that Ghana’s maritime glass is more than half-full.

“Sure Africa may have many challenges, but wherever you find problems you are going to find just as many opportunities,” he said.

“Our government is putting in good work as far as expansion and upgrades are concerned. If we fix the knowledge and skill gap issues, our ports will be every bit as competitive as those in Dubai, Singapore, and Antwerp,” he concludes, adding his belief that it could happen in as little as a decade.

If the next 10 years for Logical Maritime Services can progress as well as the 8 years they have enjoyed already, the future for the Ghana maritime industry as a whole, promises to be a bright one. 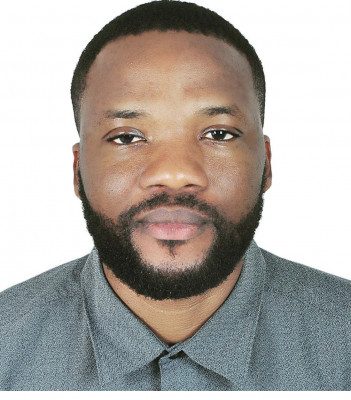