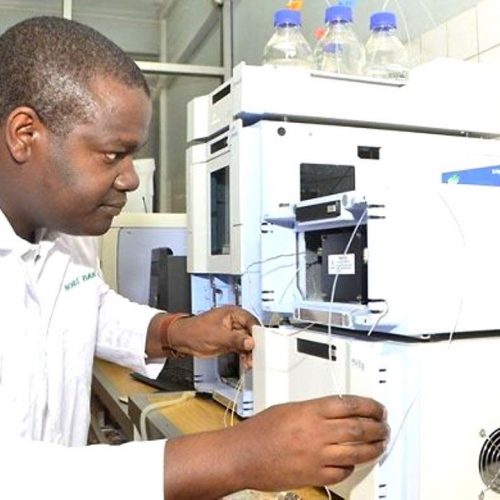 The O.R. Tambo Africa Research Chairs Initiative (ORTARChI) has selected the initiative’s first ten host institutions and individual research chairholders. This initiative builds on the work of Oliver Tambo, a prominent South African and pan-Africanist with a science education background, who believed in creating change through education and in cooperation and solidarity among African nations. 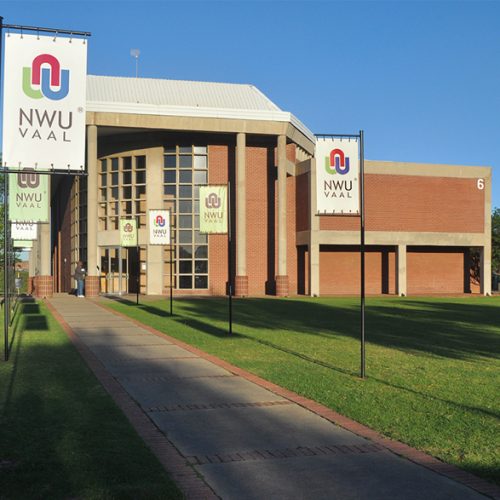 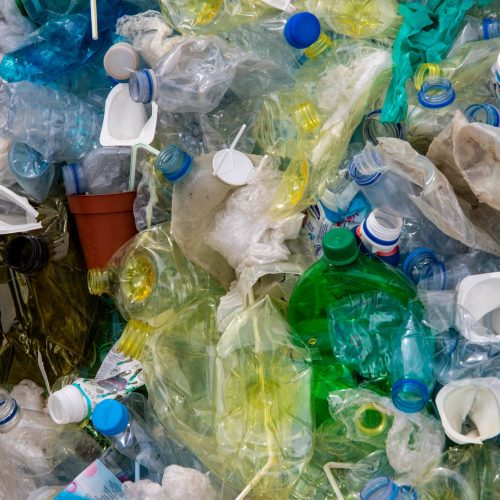 Carina explains their concern that earlier quantitative assumptions used in various assessments of marine plastic debris may not have been accurate, and therefore resulted in an over-estimation of the amount of plastic that enters the South African marine environment 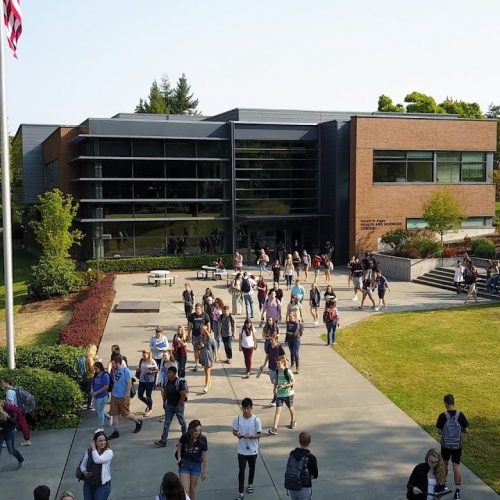 The social and economic impact of neuromuscular diseases (NMDs) is staggering. These diseases, which include motor neuron disease and muscular dystrophies, can cause premature death or lifelong disability and are believed to affect one in every 400 people – meaning about 20 million children and adults across the globe.