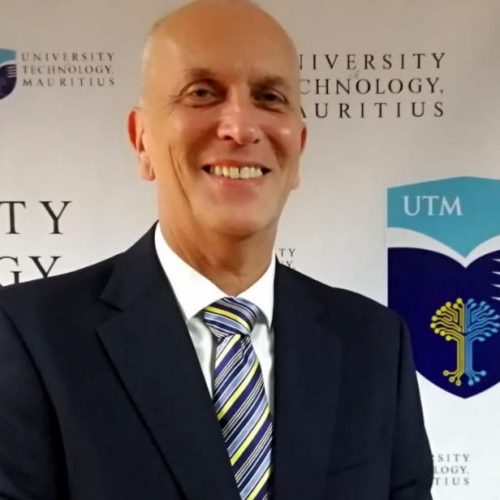 Having worked in South East Asia, the UK, and other parts of Europe, I can say that Africa can do higher education very differently.

Africa gets a raw deal in terms of reporting and publicity, but I’m glad that’s beginning to change. Media channels like BBC World are now showcasing positive stories about Africa. My Malaysian adopted son has a book series out known as “Life through My Eyes”. This book changes the perceptions about the education system in Ghana. The book blows the whistle on Europeans who come to Africa under the auspices of charity, just to make money from poor people. We must be wary of post-colonial opportunists who come to Africa to make money by offering watered-down education. These postcolonial opportunists often offer training that is of lesser quality than what is being offered by poorly funded local schools. 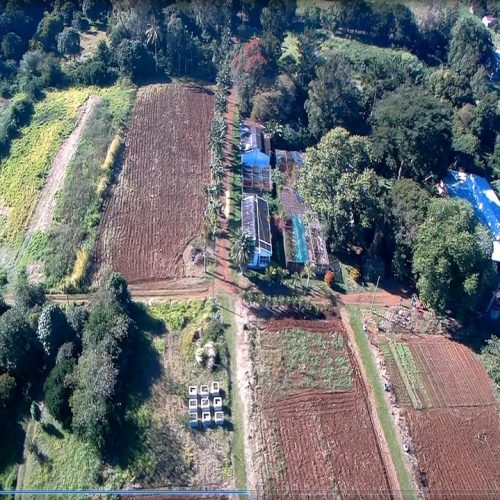 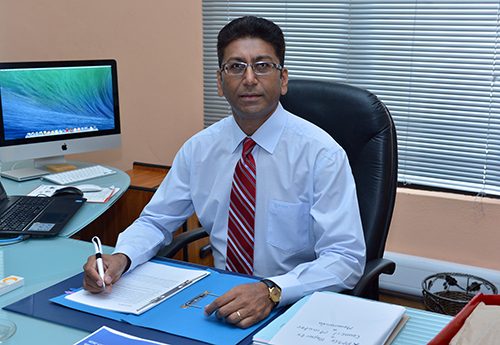