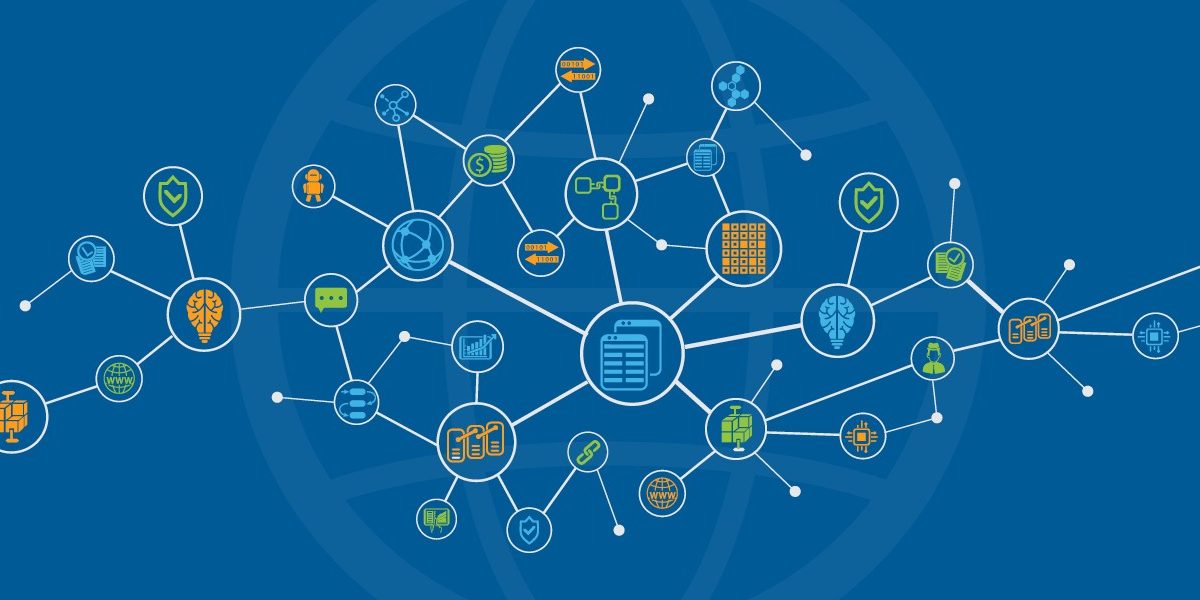 Inclusive and sustainable economic growth is goal 8 on the UN’s list of 17 sustainable development goals to be accomplished by 2030. Goal 8’s description emphasizes job creation, but acknowledges the fact that there’s a lot more to escaping poverty than simply being employed. Lack of financial inclusiveness is a part of this—say you’re making just enough money to get by, but you’re not able to save much, accumulate interest, or get a loan. How will your quality of life improve?

Access to credit is a major barrier for people in developing countries. As Ed Rodrigues, founder and CEO of Swapy Network put it, “Credit is a wonderful tool to unleash peoples’ potential. Be it to further one’s education, start a business, finance healthcare or a home improvement, credit is key for people at the bottom of the pyramid to have a better life.”

Rodrigues’ motivation to create a business geared towards enabling universal access to credit stemmed from his experience as a student in Brazil. After completing his undergraduate work Rodrigues dreamed of doing an MBA in the US. His qualifications and enthusiasm weren’t lacking, but he found it impossible to get an affordable loan. “Ultimately, I couldn’t accomplish my dream because of the lack of access to credit,” he said.

He decided to build a tool that would help prevent others from being held back by this same barrier.

One look at the base interest rates of several of the world’s central banks makes it clear that interest rates vary considerably by country, and are influenced by many different factors. Currently, nations like Switzerland and Japan actually have negative interest rates, and the US, South Korea, and Australia hover around 1.5 percent. Meanwhile, borrowers in Indonesia, Brazil, and Mexico are paying over 6.5 percent in interest.

These rates only get higher with each degree of separation from central bank rates. As the perceived risk of loans increases, lenders add interest to the central bank rate to compensate. By the time borrowing funnels down to people buying homes or starting businesses, loans in developing countries often aren’t affordable to average citizens, thus engendering a vicious cycle and perpetuating poverty.

Rodrigues envisioned a way to overcome constraints like national borders; if a Brazilian citizen is as trustworthy as a Japanese citizen—and there’s a proven way to back up that claim—why shouldn’t, say, a student in Brazil be able to borrow money at a rate comparable to what a Japanese student pays?

Blockchain is increasingly being tested as a way to track that which was previously difficult to pin down, from securing virtual assets to giving refugees an immutable financial identity.

Put simply, blockchain is a database of encrypted transactions stored across a network of computers. That network actively participates in the validation, upkeep, and accuracy of the database, and is paid for doing so in cryptocurrencies.

Swapy Network will run on the Ethereum blockchain and issue its own cryptographic tokens, called Swapy Tokens, to be used to buy and sell various services across the company’s three products.

Swapy Financial ID: Lets users build a digital, globally-valid financial identity. Users can log financial information like bank statements or investments straight from their phones with a mobile app, and must designate an organization to validate all logged data. The app is open-source, and data is encrypted in decentralized storage (such as IPFS) and recorded in the Ethereum blockchain. Users can choose their preferred level of data privacy.

Swapy DataMarket: Our personal data is valuable, and in many cases it’s constantly being collected, whether we want it to be or not. The Swapy Data Market gives users control over their financial data. Individuals can profit from making their data available, and companies can analyze data sets to more effectively grow their business. Importantly, this system means access to data isn’t limited to the biggest players in financial markets.

Swapy Network’s software development started in July 2017, and after getting funding from well-known investors like Tim Draper and Don Tapscott, the team is currently in the final stages of preparing for its initial coin offering (ICO). ICOs are a fundraising method for new cryptocurrencies in which a portion of the currency—in this case, Swapy Tokens—is offered to early investors in exchange for legal tender or established cryptocurrencies like Bitcoin or Ether. The company hopes to raise the equivalent of $30 million in ethers (Ethereum cryptocurrency) to finance its protocol and app development over the next five years.

Democratizing access to credit, giving people control of their data, and creating borderless, immutable financial identities are all worthwhile aims. If they’re ever achieved at scale, though, they’d not only have a huge impact on poverty alleviation, they’d also bring about a fundamental shift in the way the economy works, both at a national and international level.

Whether blockchain, cryptocurrencies, and startups like Swapy will be able to upset lending in the same way that, say, ride-hailing apps upset transit or house-sharing apps upset hospitality remains to be seen. In the meantime, getting affordable loans to the people who need them most is a noble and important goal to work towards.

Central banks are waking up to climate change dangers. It's about time