University of the Witwatersrand

Klaus Schwab, Founder and Executive Chairman, World Economic Forum had this to say about the Fourth Industrial Revolution: “We stand on the brink of a technological revolution that will fundamentally alter the way we live, work and relate to one another. In its scale, scope and complexity, the transformation will be unlike anything else humankind has experienced. We do not know how it will unfold, but one thing is clear: The response to it must be integrated and comprehensive, involving all stakeholders of the global polity, from the public and private sectors to the academia and civil society.”

Humanity’s scientific and exploratory discoveries the past few centuries firstly replaced muscle with engines by using water and steam power to mechanise production. Then we used electromagnetic power to create mass production, and later applied electronics and information technology to automate production.

For research-intensive universities like Wits, it is imperative that we encourage our researchers and students to actively participate in the global knowledge economy, and to lead the frontiers of knowledge creation so that we are not confined to being passive receptors of a new revolution.

We need to train scholars to deal with the challenges of the 21st Century, some which we may not yet have encountered. The new world order, including the use of quantum computing, biotech, big data, internet of things, robotics and artificial intelligence, has the potential to vanquish routine jobs that we take for granted today – and create new ones that we cannot yet envision. The downside could be the deepening inequality in an already divided society.

At Wits’ Tshimologong Digital Innovation Precinct in Braamfontein, Johannesburg, our scientists work closely with the IBM Research Lab next door, one of only two in Africa and 13th in the world.

With our partners, Wits is developing the next generation of scholars who will explore transformative technologies in biotech, quantum technologies, big data, IoT, AI and machine learning, robotics, digital mining, and many more.

Our scientists, mathematicians,  engineers, physicists, economist, thinkers and others work across sectors to develop the technology required for us to leapfrog eons of poverty, unemployment and inequality, and in so doing create a new world order that prioritises humanity before profits and power.

We can’t stop the change any more than we can stop the Sun from setting, so let’s embrace it. 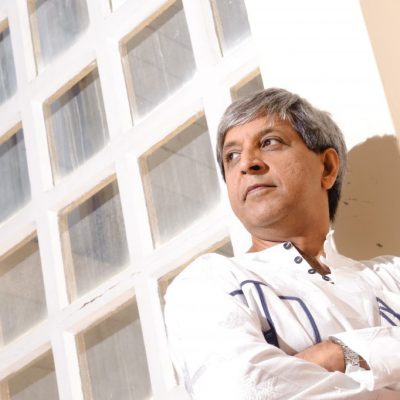 Vice Chancellor | University of the Witwatersrand