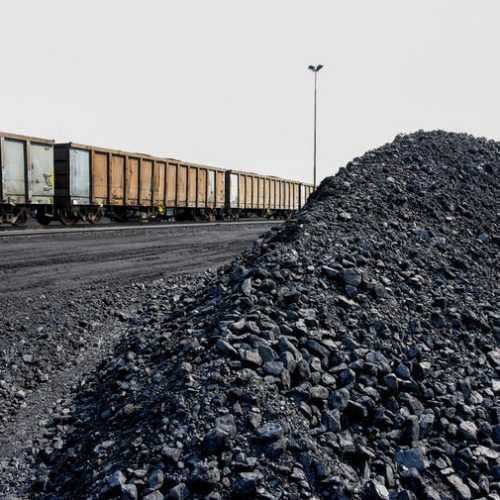 On the road to Glasgow, South Africa had already underscored the need for a “just transition fund”, which would tap western financial sources and pave a way out of coal. Indeed, during the first COP26 days, a just transition partnership was announced as one of the most powerful commitments of the international community. The US, Britain, the EU, France and Germany mobilised US$8.5billion (about R131 billion) in concessional loans and grants to be channelled via multilateral development banks within the next three to five years to finance South Africa’s decarbonisation.

Yet at the same time the South African delegation to COP26 joined forces with India and China, demanding that one of COP26’s central statements regarding decarbonisation should “phase down” but not “phase out” coal. This slight change in wording profoundly weakens the political ambitions and undermines political consensus on decarbonisation. Phasing out would demand a rapid decarbonisation of the economy, including the whole value production chain. Phasing down would opt for a much slower coal exit. 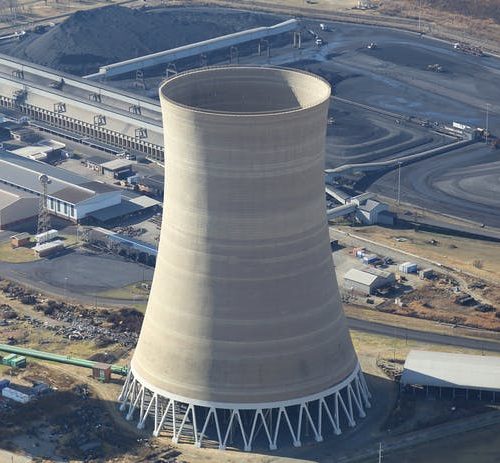 In the opening days of the COP26 international climate conference, a financing partnership was announced between South Africa and a consortium consisting of France, Germany, the UK, the US and the European Union (EU). The partnership aims to support South Africa’s just transition to a low carbon and climate resilient economy and society. Essentially a just transition is one where no one is left behind.

The partnership mobilises an initial R131 billion (US$8.5 billion) over the next three to five years. Some of this in the form of grants and some is concessional debt finance (cheaper than commercial debt).

The partnership is intended to enable a range of outcomes. One is to speed up the process of moving away from carbon in the electricity system. 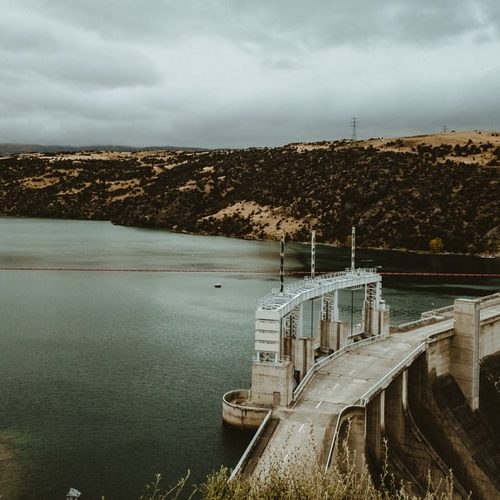 In the early years of African independence, hydroelectricity offered the promise of modernity and development. For then President Kwame Nkrumah of Ghana, the Akosombo Dam in Ghana (completed in 1965), in conjunction with the Aswan High Dam in Egypt (completed in 1970), would lead to the electrification of the continent. And it would help transform Ghana’s economy and boost development.

But by the 1970s and 1980s, the negative social and environmental consequences of large-scale dams were becoming more obvious. These crystallised around the construction of the Sardar Sarovar Dam in the Indian state of Gujarat, which displaced over 200,000 people.

The pendulum began to swing away from support to opposition. This stimulated the creation of both local opponents of dam building and transnational anti-dam organisations. The most important became International Rivers, whose campaign director, Patrick McCully, attacked dams on a range of environmental and social grounds. 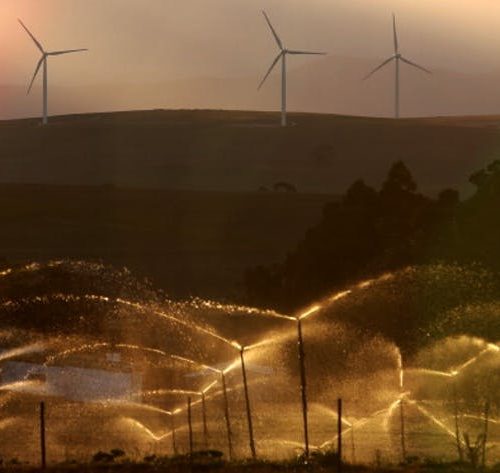 South Africa’s economy has taken a number of very heavy body blows recently. These include a slowdown due to measures taken to control the spread of COVID-19, on top of increased state dysfunctionality due to corruption. The country has also just experienced the worst riots since it became a democracy in 1994.

All have left it struggling financially, while investor confidence has been shaken.