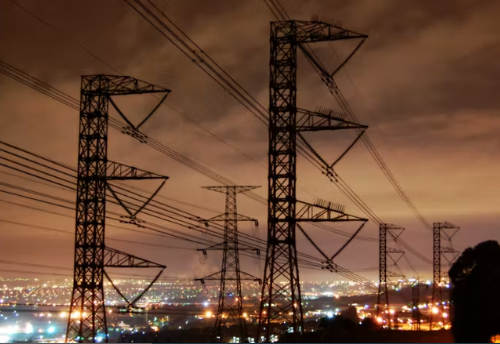 South Africa’s electricity sector has faced a series of challenges over the last two decades. It started with inadequate grid infrastructure to provide electricity to the majority of the South African population in the 1990s. In 1994, only 36% of total households were electrified; 50% of the urban population and 12% of the rural population.

Particularly in the middle of the 2000s, the national utility, Eskom, ran into liquidity and profitability problems. It received frequent government bailouts. The 2022 national budget allocated R21.9 billion (about US$1.5 billion) to Eskom. 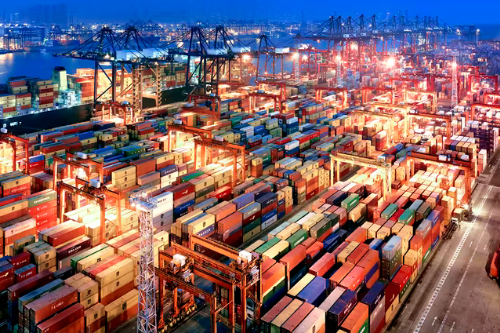 The global economic crisis triggered by the outbreak of the COVID pandemic in 2020 and Russia’s invasion of Ukraine in February this year has intensified the risk of declining trade integration between countries. A process referred to as the deglobalisation of trade.

The pandemic sent shocks through supply chains across the world. As a result, companies in some advanced economies have started to prioritise bringing production that was previously outsourced to Asia back home – or closer to home. The expectation is that this will avert ongoing – and future – supply-chain disruptions, ensuring a steady and reliable supply of goods. 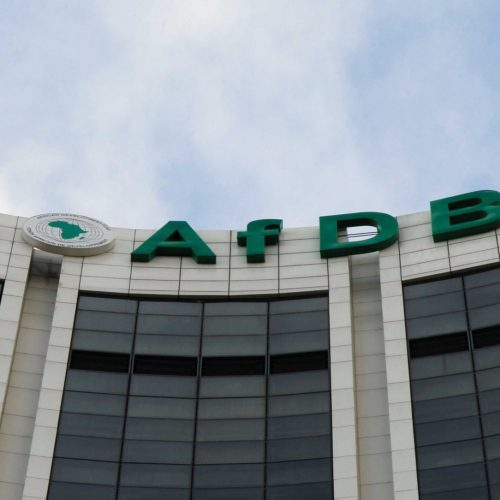 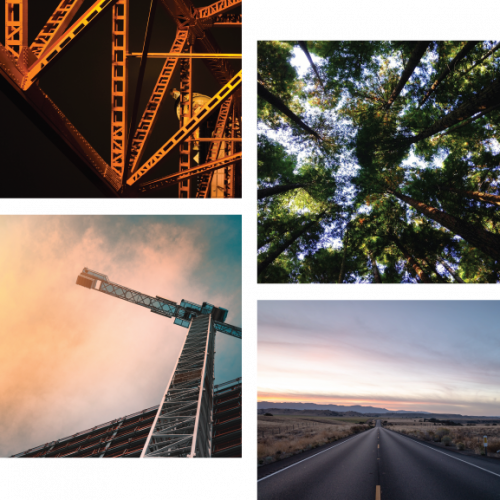 African governments have realised that they cannot finance infrastructure projects based on tax revenues and loans. They now realise that they must look into working with the private sector. A recent report by the Africa Development Bank stated that African countries need to invest between $130 to $150 billion a year to close the infrastructure gap. Taxation and loans cannot fill this gap; the private sector must come into play.