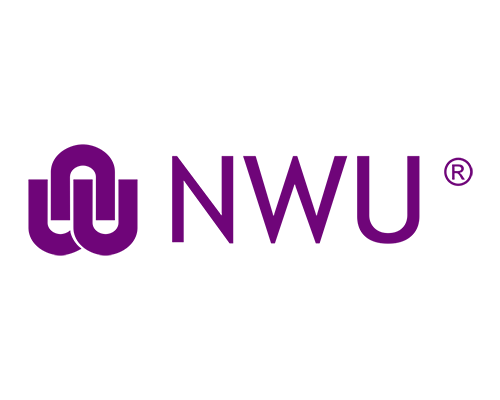 The North-West University (NWU) has once again made its mark in the international rankings with a top 100 placing ― and overall sixth place in South Africa ― in the Emerging Economies University Ranking of Times Higher Education (THE).

The NWU has an overall 97th place out of 606 participating universities in the 2021 ranking, which was announced on 9 March 2021. This is an improvement on the NWU’s 109th place in the same ranking last year. This year there is an increase of 14% in universities participating in the ranking compared to last year’s 553 universities.

The Emerging Economies University Rankings includes only institutions in countries or regions classified by the Financial Times Stock Exchange group (FTSE) of the London Stock Exchange as “advanced emerging”, “secondary emerging”, or “frontier.”