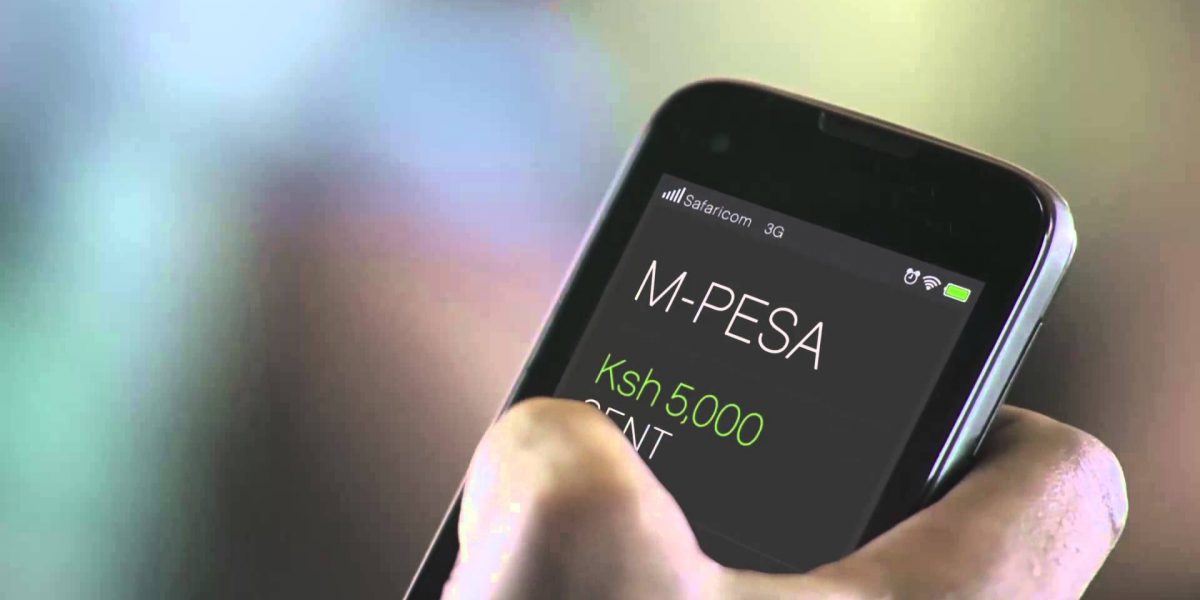 Walking through any city in the US, you may not notice the evidence of centuries of technological progress around you. From the power lines snaking above to the people tapping away on their smartphones to the water running through pipes underground, it’s all just part of day-to-day life.

Though most of us don’t see it, getting to this point has taken decades of innovation, iteration, and trial and error. But in developing countries, particularly African ones, millions of people are skipping the technological evolution process, leapfrogging over now-obsolete technologies and going straight to modern fixes. As a bonus, these often happen to be green, sustainable, and relatively cheap.

Here are a few of the industries where leapfrogging tech is having the biggest impact on peoples’ lives.

Energy is the most basic and most essential resource for development; without it, not much else is possible, and with it, people start adopting other technologies, like mobile phones, much more quickly. The World Bank’s 2017 State of Electricity Access report emphasizes that UN Sustainable Development Goals like health, education, food security, and employment are all largely dependent on consistent, reliable access to energy.

For rural communities in Africa that lack electrical grids, the belief was that, in time, American-style grids would be built. But thanks to the rise of renewable energy, grids may not end up being as necessary. Startups like Off Grid Electric and Black Star Energy have made a business out of installing solar panels on private homes. Customers pay a down payment followed by monthly installments until they own their home solar kits, which include a panel, a battery, a phone charger, a radio, and LED lights. Payments can be made by buying scratch cards at kiosks or via mobile phone.

The continent’s growing energy supply isn’t just limited to solar. Ethiopia is building the Grand Renaissance Dam on the Blue Nile river—once completed, the country will be able to generate 6,000 megawatts of electricity, more than four times its current total capacity. Though hydropower isn’t a new technology and does require grid infrastructure, it will help Ethiopia leapfrog over coal as a major energy source.

Mini-grids—defined as electrical generation systems of less than 10 megawatts that serve customers through local distribution networks—are springing up in rural areas as well, and they’re often powered by renewable sources. The International Energy Agency estimated 140 million people in rural areas will gain access to electricity via mini-grids by 2040.

If energy is the first rung to climb on the development ladder, connectivity’s not far behind. Beyond being valuable in and of itself, connectivity enables an enormous range of additional capabilities—progress in every one of the industries mentioned here either directly depends on or hugely benefits from the proliferation of mobile phones. Forget land lines; millions of Africans who never had home phones have jumped directly to using cell phones.

According to The Economist, a 10 percent increase in cell phone ownership among citizens of developing countries boosts per capita GDP growth by about 1 percent per year. The biggest driver of this growth is mobile money; people who’ve never had a bank account or a secure way to save, transfer, and invest money now have all of that in the palm of their hands. A 2016 study by MIT economists found that using mobile money helped 194,000 Kenyans escape extreme poverty over the course of 8 years.

The continent’s biggest mobile money service is M-Pesa, which had over 30 million users in 10 different countries as of early 2017. Users can text payments to each other, as well as access loans, international money transfers, and small business services.

Access to new technologies can only get you so far—mobile money, smartphones, and internet won’t be much use without basic reading, writing, and math skills, not to mention the critical thinking and problem-solving abilities that are fundamental to innovation. Beyond these basics, to keep their economies progressing, African nations should also be preparing students for careers outside agrarian or labor-based fields.

A shortage of qualified teachers in many African countries—combined with the fact that these same countries have the fastest-growing school-age population in the world—makes providing high-quality education a monumental task.

Tech hasn’t solved this problem yet, but it’s helping. Bridge International Academies, a chain of private schools started in Kenya, provides teachers with scripted lesson plans read from tablets. The company’s mission is to educate 10 million kids in the developing world, and though its methods have sparked some controversy, its students have consistently performed above average on national exams.

According to the Brookings Institute, up to 60 percent of jobs on the African continent come from farming, and food production in sub-Saharan Africa will need to increase by 60 percent over the next 15 years to feed the region’s growing population.

Some of the biggest challenges farmers face are being solved by surprisingly simple technologies. 2Kuze, funded by the Gates Foundation and created by MasterCard, is a mobile platform that connects smallholder farmers to buyers and banks. Besides facilitating payments in a simple and secure way, the platform helps farmers align their supply with market demand, bringing the dual benefits of upping farmers’ incomes while cutting consumer prices—and it’s all done through text messages.

Similarly, Wefarm is a digital network that lets farmers ask each other questions and access crowd-sourced information through text messages. Over 735,000 farmers are registered for the service, and it’s free to use.

From blood-delivering drones to robot pharmacists, tech is giving healthcare a boost in some of the places that need it most.

Healthcare in the western world is still largely reactive rather than proactive; we wait until someone’s sick to cure them, and rather than data-driven personalized care, we take a one-medication-fits-all approach.

African communities without established healthcare systems have their own set of problems—far more challenging than those we’re facing in the US or Europe—but they also have the chance to build more effective and equitable health systems from the get-go. Rwanda is a prime example, boasting some of the most impressive health statistics on the continent: 90 percent of the population has health insurance, more than 90 percent of HIV patients are on medication, and 93 percent of children receive vaccinations.

As in almost every other industry mentioned, the superstar of African progress in healthcare is none other than the mobile phone. Across the continent, mobile phone-based services like SMS For Life have transformed supply chains for malaria drugs and other medications, substantially reducing treatment stock-outs. South Africa’s government-run MomConnect and NurseConnect provide a digital platform for pregnant women, mothers, and nurses to get health advice and information, as well as to register pregnancies in the country’s public health system. The Novartis Foundation in Ghana and Babyl Health in Rwanda connect patients or community health workers directly to doctors and specialists via phone. Government health workers in Uganda use a mobile health system called mTRAC to keep track of medication inventory across the country.

Can Leapfrogging Clear the Biggest Hurdles?

Tech is helping bring information, services, and capabilities to Africa at a rate faster than was previously thought possible. But as the continent’s population grows and, with it, the need for resources and services, will the leapfrog model prove to be scalable? More importantly, what about the more fundamental challenges whose solutions have remained beyond the reach of technology? Access to water, sanitation, and food, infrastructure like roads and bridges, and freedom from violent conflict all must be present before progress can take off in the above-mentioned industries.

Even as countries tackle these issues, population growth could toss the biggest wrench into the spokes of continued progress. Though Sub-Saharan Africa’s poverty rate declined by 13 percent between 1990 and 2013, the absolute number of people living in poverty actually rose by 113 million.

Policy, leadership, and institutions will ultimately play a bigger role than technology has in Africa’s continued development. But if mobile phones, renewable energy, and the innovation that grows from access to information can empower millions more people along the way, so much the better.