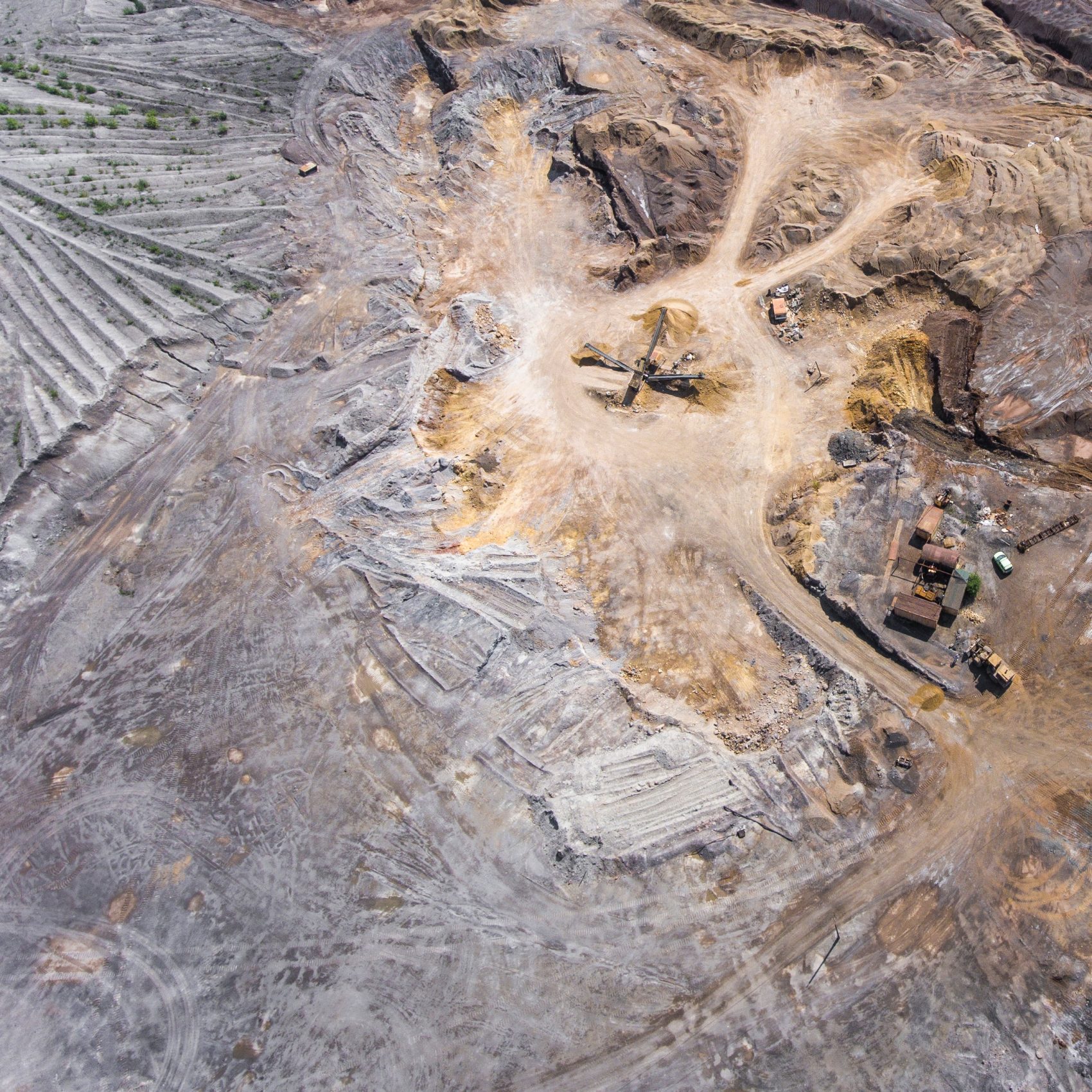 The influence of companies has placed a strain on South Africa’s participatory model of democracy. This should involve the government, residents and the civic community. Local communities are often not consulted meaningfully during mining development processed.

During the apartheid era in South Africa, the mining industry operated without restraint and had undue influence over government decision-making. This created an environment where companies maximised profits at the expense of people and the environment.

To establish whether this is still the case I did research in Dullstroom, Mpumalanga and St. Lucia, KwaZulu-Natal. Dullstroom has a strong agri-tourism sector and is well known for its natural environment, particularly flyfishing. These attributes are now under threat from coal mining license applications. St Lucia is located near South Africa’s coastal border with Mozambique. It’s near the Great St Lucia Wetland Park, a world heritage site.

My research shows that some mining corporations still have influence over mining development in post-apartheid South Africa, although to a lesser degree. The study found that mining corporations, national and local government had a close relationship. Mining companies were strong arming government on how mining developments in the sector should happen.

Practices like this have undermined laws that were passed after 1994 to control the negative effects of mining. For example, the National Environmental Management Act stipulates that development shouldn’t be allowed if it will lead to irreversible environmental degradation. And the South African Constitution makes provision for two rights potentially affected by mining. These are the right to a healthy environment and the right to having the environment protected.

The introduction of the Bill of Rights in the Constitution also enshrines the right of communities to express their dissatisfaction and challenge mining laws and regulations.

A number of communities have used these rights to take action against government and corporate malpractice.

One example is a civil society coalition’s successful defence of a protected area in Mabola in the north of the country.

But in other instances mining companies have found ways to circumvent community resistance. One route has been to get licenses approved by bypassing proper consultation processes with residents by influencing community leaders. For example, a community campaign against Indian mining giant Jindal, to prospect for iron ore in northern KwaZulu-Natal saw traditional leaders intimidating community members who were opposed to the development. Community members accused traditional leaders of giving Jindal permission to prospect on their land without consulting them.

Mining companies have also used the fact that people living in communities earmarked for mining are poor, and most don’t have jobs. In the Sakhelwe township in Dullstroom, the offer of jobs was to create divisions within the area. Similarly in St Lucia the local mining company promised local residents jobs and bursaries for tertiary education to get community members on their side.

The influence of companies has placed a strain on South Africa’s participatory model of democracy. This should involve the government, residents and the civic community. Local communities are often not consulted meaningfully during mining development processed.

For now it seems that the strategies being used by civil society organisations may be the best prospect for ensuring mining companies, and the government, are forced to apply the law.

There have already been some notable successes. In Xolebeni in the Eastern Cape the community has forced the mining company to stop a proposed development. A court ruled that an independent survey should take place to determine if community wants the project to go ahead. The court judgment specifically called for thorough consultation with the community prior to any granting of mining rights.

Groups such as these are gaining political momentum and support. For now, they provide the best potential for an enabling political settlement and for deliberative democracy.

It remains to be seen if these victories will have a wider impact on the future of mining in the country. A big question mark still hangs over whether the government, and the leadership of the African National Congress, will continue to be dictated to by corporations.

The signs aren’t good. The mining industry has welcomed the election of new leaders to run the ANC, signalling that it offers a new dawn for collaboration.

It also remains to be seen how civil society and local communities are able to organise and respond to any risks over mining development. This includes how local leaders will engage with their constituencies over future mining developments.