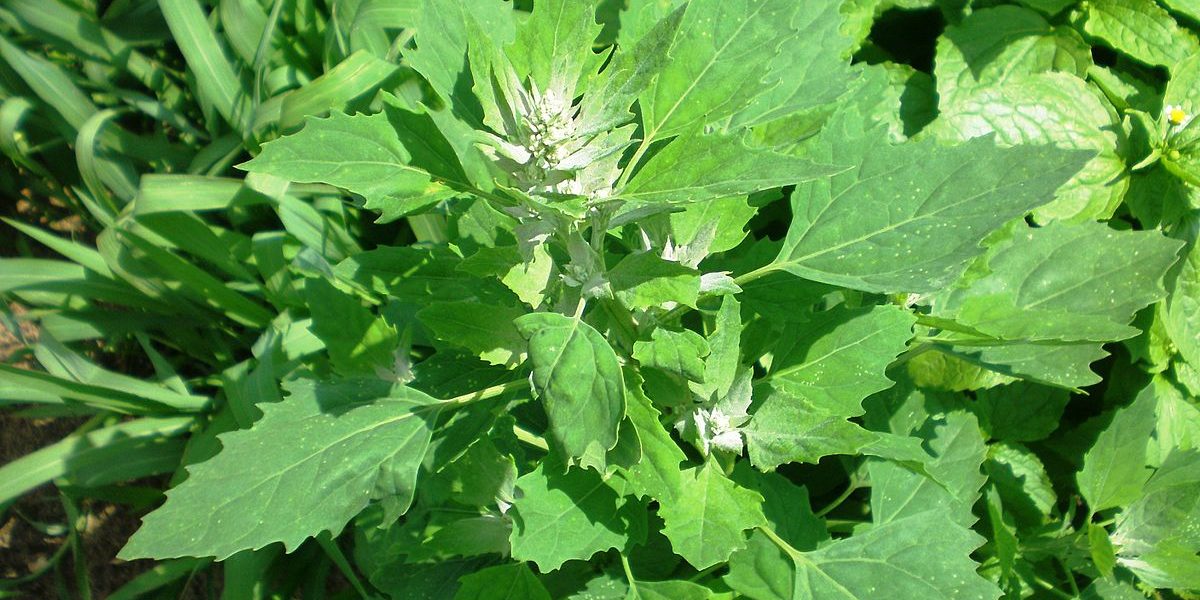 A WSU research study into the viability of an alternative indigenous leafy vegetable to the more “exotic varieties” has earned the University an award at an international research conference.

Post-doctoral researcher within the Indigenous Knowledge Systems (IKS) programme at the University, Dr Collise Njume’s presentation of a ground-breaking research paper titled “Nutritional Assessment of Chenopodium album L. (Imbikicane) generated by biochemistry student Bomkazi Gqaza saw him being honoured with a certificate of excellence on behalf of the University at this year’s 2nd International Conference on Nutrition and Food Science held in the Russian capital of Moscow recently.

The honour was very humbling for all involved in the research says Njume, who said it was unexpected.

“We really didn’t expect to receive the award, particularly because this was a study conducted in the Eastern Cape, a very regional research endeavour. I thought they’d be looking for a study with more broad appeal. Clearly they saw the value of the study and its importance for the South African community,” says a delighted Njume.

The ongoing study, led by Prof Nomalungelo Goduka, National Research Foundation and Department of Science and Technology SARChI chair at WSU, commenced July 2012 and focuses on people’s consumption of the plant’s young shoots and mature plant-leaves in the OR Tambo District.

Goduka led a team of five researchers to the conference, which included herself, Njume and Gqaza, as well as research supervisor Prof Grace George and another student Vuyiswa Taleni from the IKS programme.

The study aims to expose alternative indigenous leafy vegetables that have been relegated to the background owing to the popularity of mainstream leafy vegetables such as spinach, cabbage, lettuce and others, within the country.

Njume says C. album, which he refers to as the “spinach for the poor”, is a great alternative, particularly for communities in the impoverished, rural areas of the country.

“This plant is great for those marginalised rural communities who might not necessarily have the means of cultivating mainstream vegetables, which require constant nurturing and care. These often need lots of water and fertiliser, which we know are not always readily available to our people. C. album  very easy to grow and doesn’t need huge amounts of water or any organic or inorganic supplementation” he says.

In his presentation at the conference, Njume highlighted the nutritional richness of C. album and its ability to alleviate health problems associated with nutritional deficiencies in South Africa.

He argued that the neglect of indigenous leafy vegetables well-adapted to survival in resource poor settings in favour of exotic varieties is a methodological deficiency driven by lack of awareness.

In order to address this challenge, WSU has started awareness campaigns at secondary schools within the former Transkei region as well as within the University to educate communities, particularly the youth, about the plant and its potential as an alternative in the near future.

He says scientific efforts like this are invaluable in preserving indigenous knowledge about the country.

“It is imperative that WSU, along with other universities, advance studies such as these and publish as much as possible so as to preserve knowledge about South Africa for the benefit of future generations,” adds Njume.

Following the conference, the research paper, along with four other papers from the team was accepted for publishing in the International Proceedings of Chemical, Biological and Environmental Engineering (IPCBEE, ISSN: 2010-4618) indexed by Ei Geobase Elsevier.