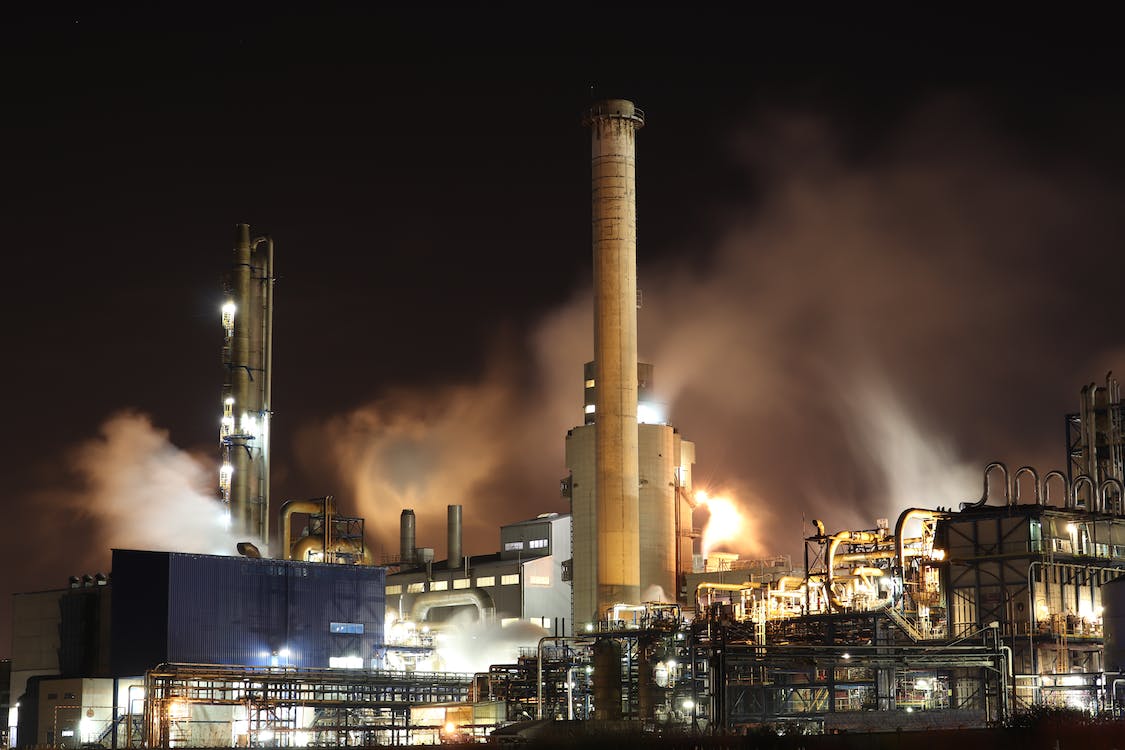 The narratives of “leapfrogging” to new technologies are pervasive when it comes to development in Africa. One example is skipping cord phones and landlines to advance directly from limited phone coverage to wide mobile phone usage. Another that’s frequently discussed is Africa’s potential for a quick transition to renewable energy.

This is important both from a climate change and an economic development perspective. Providing affordable clean energy is big on the UN Sustainable Development Agenda (Goal 7).

Several drivers could prepare the way to Africa’s energy transition. Renewables are becoming increasingly competitive, with their costs rapidly declining both globally and in Africa.

The prices of batteries to balance intermittent supply from renewables are also declining steeply. The average market price of lithium-ion battery packs has fallen to US$137 per kWh installed in 2020. This is a 89% decline since 2010.

This downward trend in technology costs is coupled with Africa’s renewable energy abundance. The continent has 40% of the world’s solar resources. And renewables are flexible in scale. For example, solar can power both industrial demand at a gigawatt scale as well as a small mini-grid in a remote village.

But our recently published study shows that, within this decade, there is currently limited evidence for a quick transition to renewables in Africa. Though the study predicts overall generation to more than double, solar and wind are likely to account for less than 10% of the electricity mix in 2030. According to our estimates, the share of generation based on fossil fuels, especially natural gas, will decline only slightly.

These results were predicted by a machine-learning model we built using a state-of-the-art algorithm for predictive analytics. First, we trained the model to examine drivers behind the successful commissioning of past projects. Then, we applied the model to a pipeline of 2,500 planned power plants across 54 African countries to estimate whether these planned plants would be successfully realised.

Our analysis examined the importance of different project characteristics and country-level development indicators for the successful realisation of power plants. We found that the factors relating to project design are especially pertinent. For instance, smaller project sizes, government or well-designed independent power producer (IPP) ownership structure, and the participation of development finance institutions all have a positive effect on a project.

Technology type also plays an important role. For example, gas and oil power plants have historically had better success chances than most renewable energy projects, with the exception of more recent solar power plants. Countries’ favourable governance and socio-economic outcomes may also help but appear to be of relatively lower importance.

Our research highlighted large and critical regional as well as national variations.

Such differences can similarly be strong within a region. For instance, in East Africa, the pipelines in Madagascar and South Sudan are predicted to have a success chance of below 30%. Ethiopia’s pipeline on the other hand, which comprises a large share of East Africa’s planned capacity, has a predicted success rate of 85%.

The results of our study suggest that as things currently stand, a significant number of African countries might not make a decisive leap to renewables this decade. This implies that countries might lock their economies into a future of relatively carbon-intensive power generation. Power stations usually operate for decades, locking in capital. This makes the switch from fossil-fuel plants, once built, more challenging and costly than to attract investments into new renewable energy projects.

In view of the cost reductions of clean technologies, continued investments in fossil-fuel plants face risks of asset stranding. This is when assets can no longer earn a return, given market and regulatory changes brought about by climate change agenda.

Therefore, it seems worth closely considering the economic rationale for relying on fossil-fuel-based generation, paying close attention to country-specific endowments and development needs. If clean energy is to power Africa’s growing energy demand, considerably more renewable energy projects will have to be planned and their success chances should be improved.