A Third Of Africa’s Plants ‘Under Threat Of Extinction’ 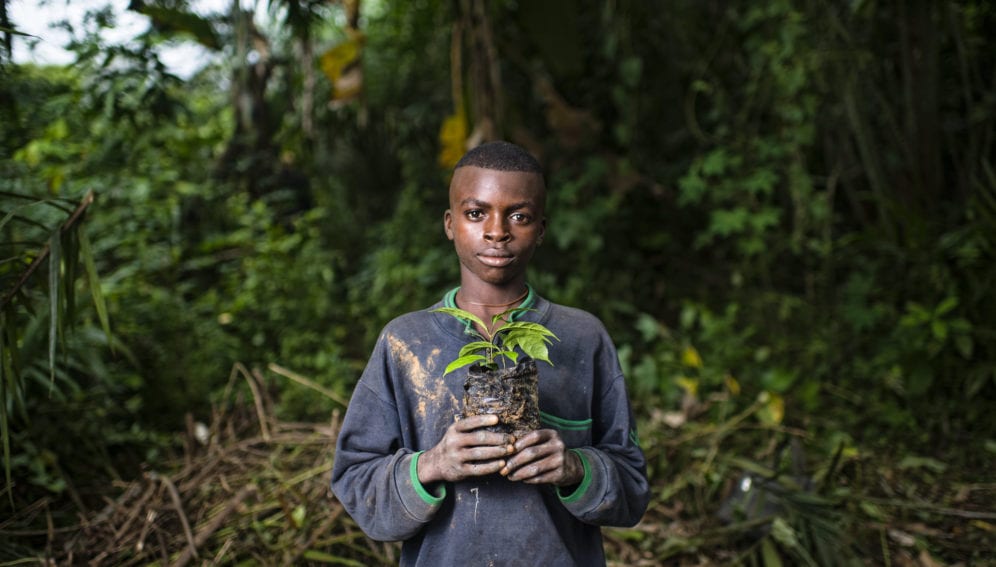 [NAIROBI] One third of all tropical African plant species are potentially threatened by extinction, with another third likely to become threatened soon, a study says.

According to researchers, identifying plant conservation priorities in the tropics is a challenge because the potential of most plants in the tropics becoming extinct has not been assessed.

They add that because tropical African plants face increasing threats from a wide range of activities such as fuelwood collection and deforestation for agriculture and mining, there is an urgent need to assess the likelihood of plants in the region becoming extinct.

“There has been alarming news over the past years about threats to biodiversity but most studies are focused on animals, with little known on state of threat across tropical African plants,” says Thomas Couvreur, co-author of the study and a botanist at the French National Research Institute for Sustainable Development.

“We wanted to provide an estimate of the potential level of threat of tropical African flora [plant], which had never been addressed at this scale before.”

The study published in the journal Science Advances last month (20 November) shows that 6,990 plant species analysed out of the more than 22,000 found in RAINBIO — an open access database of African plants — were under threat of extinction. The researchers also found that 38 per cent of the species assessed might also be threatened with extinction soon.

Couvreur tells SciDev.Net that in forested areas where loss of biodiversity is high, the transmission of microbes such as the Ebola virus to human populations is more likely to occur.

The study highlights four regions with a high proportion – greater than 40 per cent – of potentially threatened species: Ethiopia, West Africa, central Tanzania, and southern Democratic Republic of the Congo.

Lowland rainforests of Central Africa have the lowest proportion of threatened species which could be attributed to low cases of deforestation in the region as compared to the West and East Africa, the study says.

Researchers used the criteria of the International Union for Conservation of Nature for assessing threatened plants. They identified spatial patterns of threat across plant species in tropical Africa and estimated plants under threat of extinction using a mathematical approach.

The researchers say that the study could be a useful source of data that can guide biodiversity management and promote sustainable economic development in Africa.

“By identifying what species are endangered in a particular region, we can provide concrete data to manage the environmental impact of certain economic activities,” Couvreur Says.

If a region contains numerous threatened species, companies should decide to change the locality of their activities [such as mining and timber exploitation] or undertake specific actions to protect them if they want to follow or adhere to international bioethics rules, he explains.David Githaiga, director of Africa conservation at the Nature Conservancy, says that the increase in biodiversity loss across Sub-Saharan Africa calls for efforts to protect both plants and animals.
He urges policymakers to devise sustainable ways to conserve nature through expansion of protected areas.

Such actions could help address the challenge of climate change-induced prolonged droughts which are now visible in Africa, Githaiga adds.