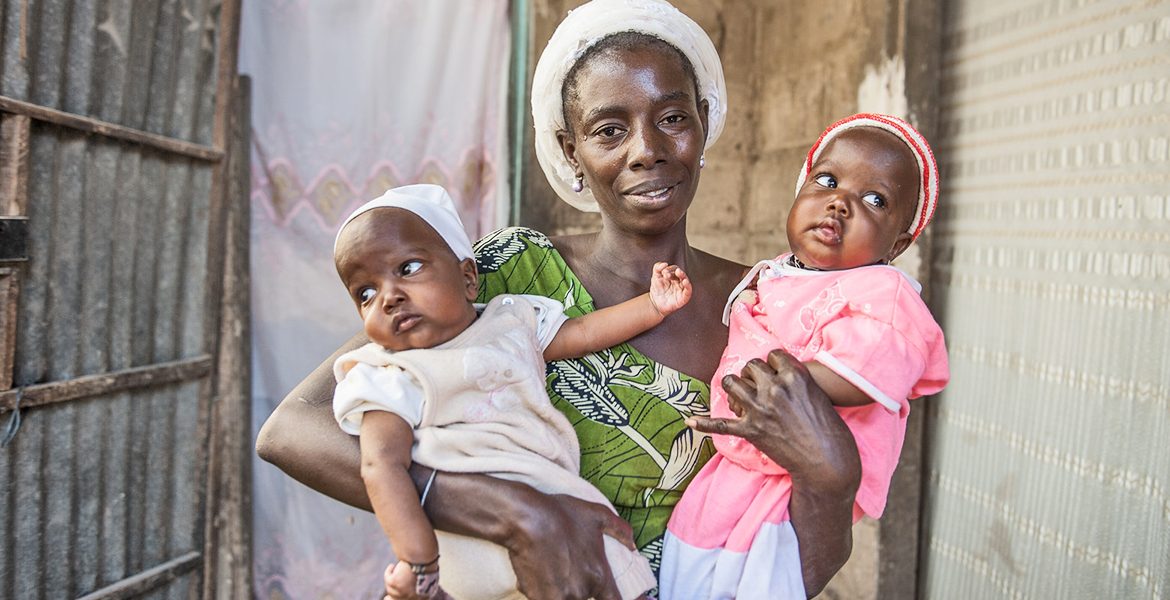 Scientists and stakeholders say Africa must take charge of research priorities to beat hunger and malnutrition.

“Africa faces huge problems of malnutrition in all its forms, including hunger, micronutrient deficiencies, and obesity,” says Michelle Holdsworth, professor of public health at the University of Sheffield.

“This is the first study to consult with a large range of African stakeholders about what they see as the priorities for nutrition research in the context of increasing migration, ecological change, and socio-demographic instability. The importance of prioritizing research focusing on ‘solutions’ was seen as key.”

The findings are published in PLOS Medicine.

While malnutrition rates globally are in decline, most African countries lag behind. Demographic and health surveys conducted in Benin, West Africa, show that the prevalence of stunting among children aged five and under increased from 25 percent in 1990 to 45 percent in 2011—with nearly one out of three children suffering from a severe form.

“African research is mostly descriptive and generates too little new evidence. Most of it is driven by a donor defined agenda and performed in collaboration with researchers from developed countries, while collaboration within Africa remains very poor,” says Eunice Nago Koukoubou of the Université d’Abomey-Calavi in Benin.

African scientists also warn that the current nutrition research agenda is driven from outside Africa and call for additional efforts to promote cross-African networking of researchers, as well as interactions between researchers and policy makers. Nutritional programs by foreign donors in Africa typically focus on treatment and technical solutions, like vitamin and mineral supplementation.

“If donor countries and organizations, including the European Union, want to beat food insecurity and malnutrition, they need to change their approach,” says Patrick Kolsteren, professor at the Institute of Tropical Medicine in Antwerp. “The research agenda should be based on needs identified within the continent. Calls for research proposals of donors should match this agenda.”

The Sustainable Nutrition Research for Africa in Years to come (SUNRAY) project, which conducted the research and is funded by the European Union, is made up of a consortium of international academics from four European institutions, universities in sub-Saharan Africa, non-governmental organizations, and research funders.