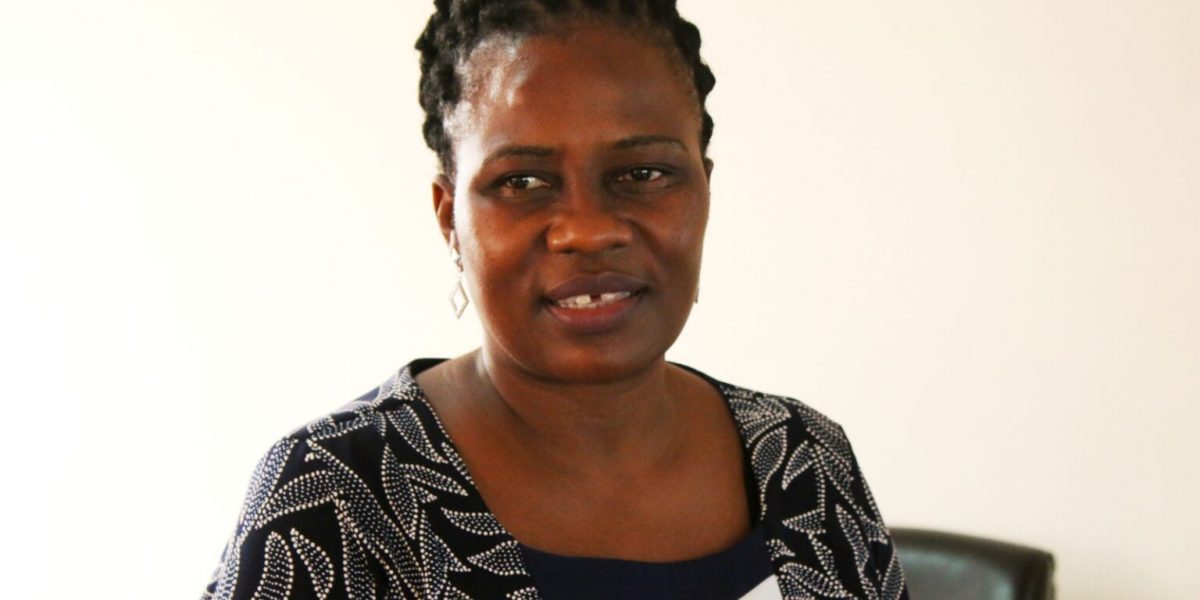 Researchers have found that access to road transport infrastructure does not greatly affect firm performance but rather Labour plays the biggest role in determining the productivity of a firm in Uganda followed by capital. These results where shared by a research team led by Dr. Susan Namirembe Kavuma during a dissemination workshop in Makerere on March 24th, 2022.

The research team was investigating the effect of access to road transport infrastructure on firm performance in Uganda. The team found that road infrastructure did not greatly affect firm productivity.  The team comprising Dr. Ibrahim Okumu and Dr. Sanday Amos investigated firm specific characteristics that influence firm productivity and found that the level of education of the workers, internet usage and age of the business also greatly affect productivity of the firms.

Speaking during the dissemination, the Principal, Prof. Eria Hisali, thanked Carnegie Corporation for the funding and congratulated the team upon undertaking the study. He called on the researchers to embrace the Policy Labs Series which the college plans on starting.  The policy labs will bring together researchers, politicians, policy makers, technocrats and the private sector to discuss the research outputs and how they can contribute to directing policy in the country. As a result of the Policy Labs, the researchers will draft working papers for the government in an effort to contribute to the development of the economy.

Prof. Hisali guided on further research that could be done such as; what have been the recent patterns in productivity performance of firms? How do we relate these patterns to infrastructure and other variables? And lastly, what are the productivity differences between foreign owned firms and indigenous firms?

The Principal concluded by calling on the staff of the college to embrace the seminar series and policy labs which will be a platform for researchers to share their findings and contribute to policy. 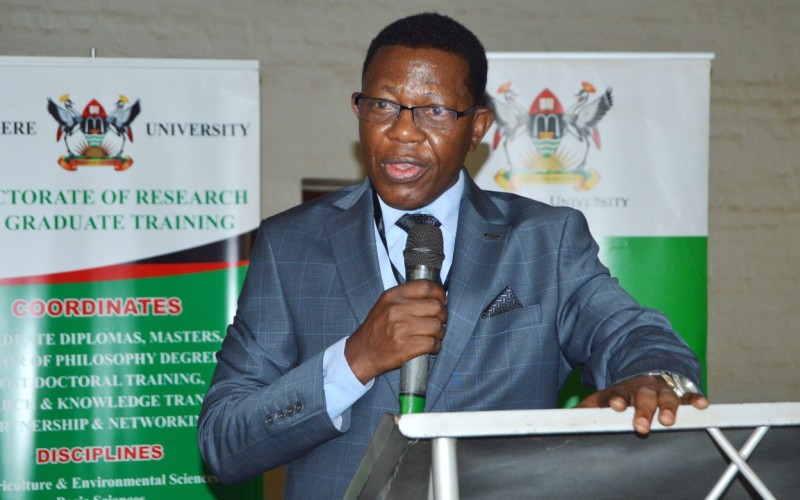 The Director of the Directorate of Research and Graduate Training (DRGT), Prof. Buyinza Mukadasi, who also oversees the Carnegie program in Makerere University, congratulated the research team for their role in contributing to the University’s vision of becoming a research-led university. He remarked that industry engagement is critical to the university’s journey to achieve its vision and acknowledged that academia is progressively focusing on impactful research with innovative solutions that will contribute to the country’s development. 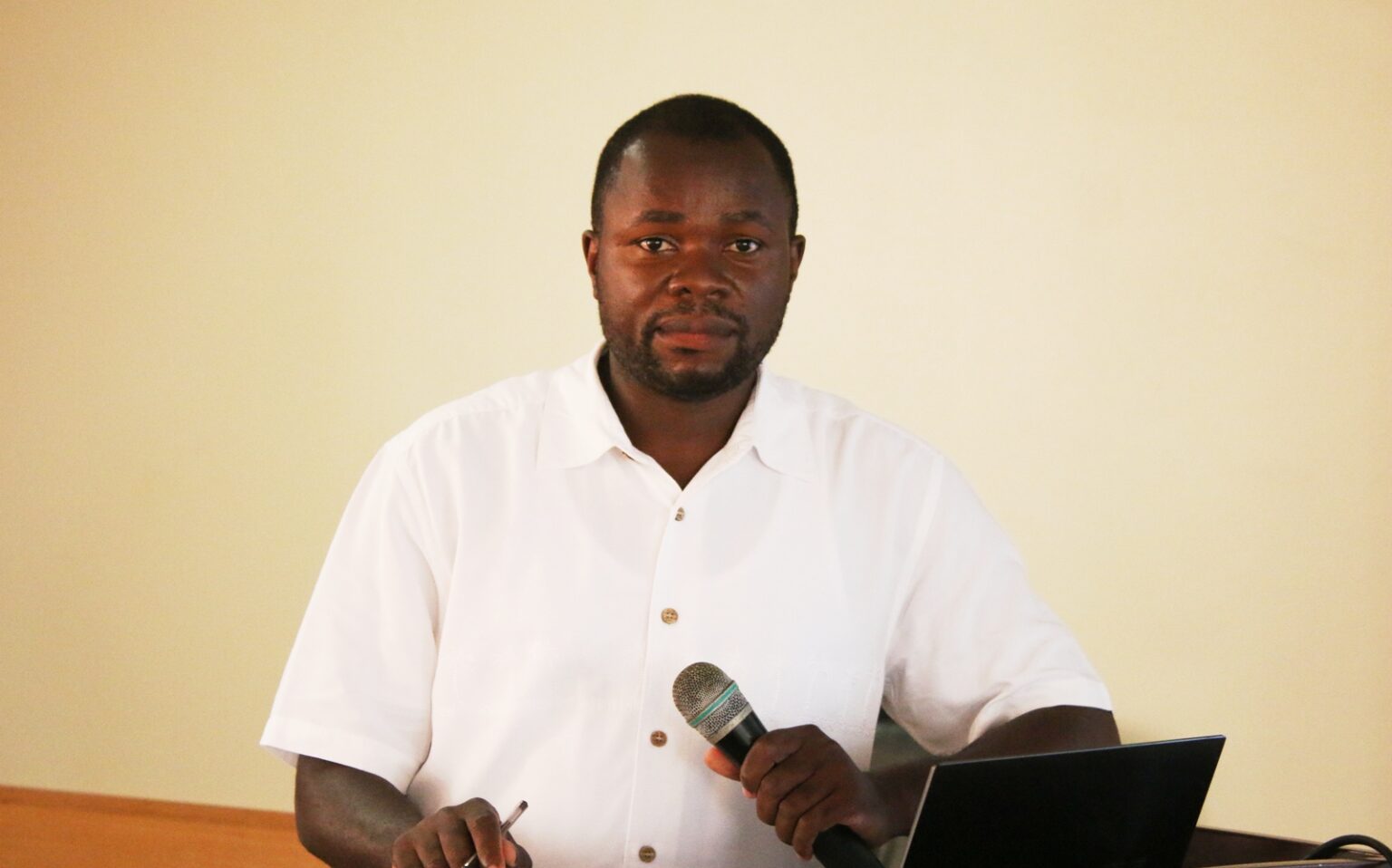 Dr. Ibrahim Okumu a member of the research team

“Between 2000 and 2020, Africa produced only 1.8% of the worlds’ publications. This is in comparison to India’s 2.4% and Latin America at 3.5%. Research has been singled out as the missing link in Africa’s development,” the Director DRGT pointed out.

Prof. Buyinza called on the government to address the limited capacity to conduct research.  He thanked the Carnegie Corporation for funding the Support to Early Career Academic (SECA) project, saying the project has provided useful analytical foundation for all stakeholders including the National Planning Authority. He called on senior researchers to continue mentoring young scholars in an effort to ensure continuity of research on the African continent.