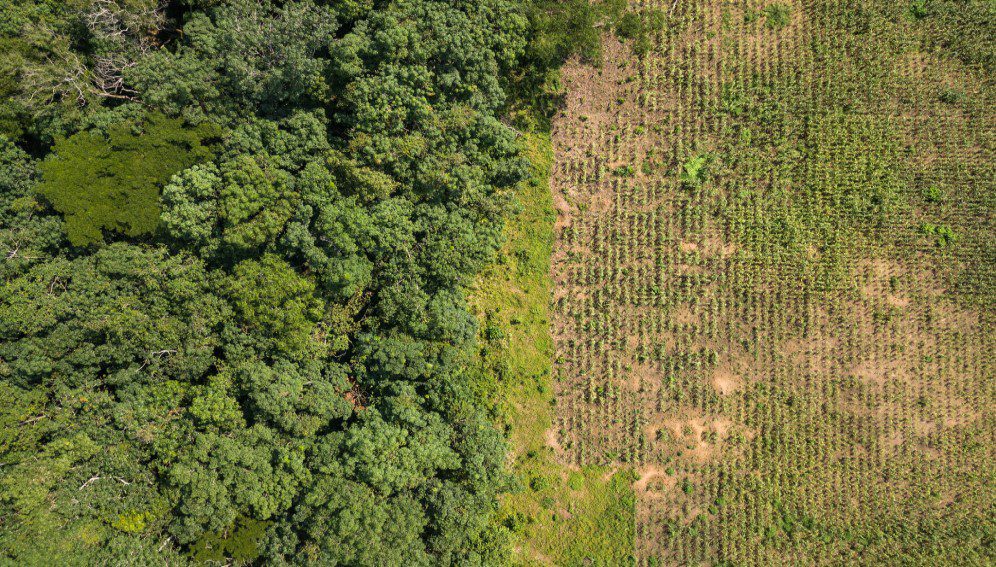 “We wanted to identify actionable and transformative strategies that would embed resilience and sustainability in agri-food systems in Sub-Saharan Africa.”

[NAIROBI] Increasing agricultural productivity on existing farmland could ensure sustainable and resilient food systems in Africa and boost biodiversity through preservation of forest and grassland ecosystems, a report says.

The Africa Agriculture Status Report adds that Sub-Saharan Africa registered the most rapid growth in the agricultural production value of crops and livestock worldwide, increasing by 4.3 per cent annually between 2000 and 2018 compared with the global average of 2.7 per cent over the same period.

But the report launched in Kenya during the 11th annual summit of the African Green Revolution Forum held last week (6-10 September) warns that the region’s agricultural food systems remain fragile with 75 per cent of production coming from expansion of cropland.

“We wanted to identify actionable and transformative strategies that would embed resilience and sustainability in agri-food systems in Sub-Saharan Africa,” says Lulama Traub, a co-author of the report and technical chair of the Regional Network of Agricultural Policy Research Institutes at Stellenbosch University, South Africa. “We need to transition from resource-based to productivity-based agricultural growth.”

Traub explains that development of locally adaptive technologies, investment in research, development and agricultural extension services will help the region to build resilience in the current period of shocks such as climate change, desert locusts and the COVID-19 pandemic.

The report warns that expansion of areas under cultivation contributes significantly to deforestation in Africa, with the percentage of the region’s land area covered by forests reducing from 31.6 per cent in 2000 to 26.6 per cent in 2018.

A report released in April this year by the  Board for International Food and Agricultural Development cites Ethiopia and Ghana as Sub-Saharan African countries that have realised significant agricultural productivity growth, explaining that investment in public spending on local agricultural research, development and extension is the key driver for the success in the two countries.

According to Kevin Chika Urama, senior director of the African Development Institute at the African Development Bank Group, building resilience in food systems will require examining the entire agricultural value chain from land preparation to obtaining superior quality seeds, harvesting, and processing, until the food reaches the table.

“We focus a lot on farm productivity and not the returns… This means our agriculture is not competitive and remains vulnerable to shocks such as the current COVID-19 pandemic,” Urama explains.

He calls on Sub-Saharan African countries to honour their commitments of allocating at least one percent of gross domestic products (GDP) to research. For example,  according to a World Bank report published in 2017, only six  countries in Sub-Saharan Africa — Botswana, Cape Verde, Eswatini, Mauritius, Namibia, and South Africa — allocate at least one per cent of their GDP to agricultural research.

“The international community, especially donors, need to help Africa to build its research and innovation capacity to feed itself instead of helping to feed Africa,” explains Urama, adding that donors should restructure financing models to make access to capital cheaper for African farmers.

The report urges Africa to achieve sustainable food systems by adopting strategies such as building entrepreneurship skills for youth and women farmers to access markets, and making investments that are not harmful to human health and environment.

Rwanda’s President Paul Kagame says that Sub-Saharan Africa has the knowledge and technologies to build resilient food systems. “What we need is to come up with concrete actions for implementation,” he explains.