Central banks are waking up to climate change dangers. It’s about time 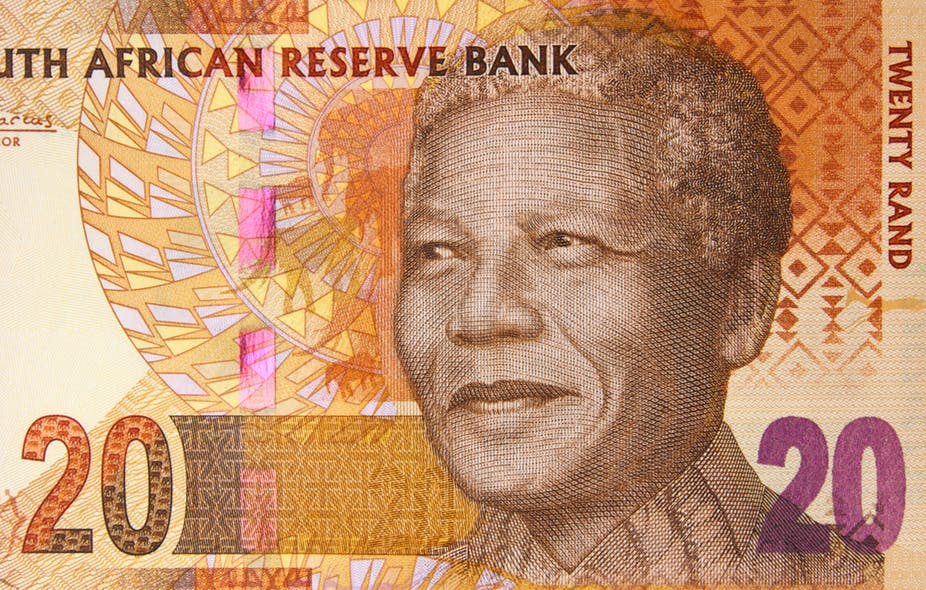 For example, the increased frequency and intensity of floods, storms and droughts is complicating the insurance industry’s ability to assess insurable risks. It is also driving up insurance premiums.

It is affecting the ability of pension funds to plan their investment strategies. Banks are facing increased reputational and financial risks from financing activities that contribute to climate change. These activities include coal mining and cattle farming.

Globally, financial institutions and their clients are facing an increased risk of litigation for their failure to manage risks associated with climate change. For example, the Commonwealth Bank of Australia was sued for misleading investors by failing to disclose climate related risks in its 2016 annual report.

It is against this backdrop that the recent decision by the South African Reserve Bank (SARB) to join the Network on Greening the Financial System must be viewed. The Network consists of 42 central banks and banking supervisory authorities, including central banks from China, England, France, Malaysia, Mexico, the Netherlands and the European Central Bank.

The Network’s aim is to promote effective environment and climate risk management in the financial sector. It also aims to mobilise mainstream finance to support the transition toward a sustainable economy. Its members recently warned that if banks don’t adjust to climate change “they will fail to exist”.

This is a challenge for central banks. Their independence requires them to act without fear or favour. But addressing climate change requires them to encourage financial institutions to favour certain types of activities over others. For example, the Lebanese central bank changes the amount of reserves it requires banks to hold against their deposits according to how much they lend for renewable energy projects.

If central banks do not discriminate, financial institutions may continue financing activities that increase greenhouse gas emissions. This can raise the risk of droughts, floods, and more extreme temperature variability. This in turn can affect the quality and quantity of available land and water for producing food, and constructing new housing, education and health facilities. These factors can affect migration patterns, agricultural and other commodity prices. They can also affect aggregate demand, employment levels, public health and confidence in an economy. These are among the factors that often impact on financial stability and inflation.

The South African Reserve Bank’s mandate is set out in the country’s Constitution. Article 224 states that the SARB must “protect the value of the currency in the interest of balanced and sustainable economic growth”. This is an unusual but not unprecedented mandate. Central banks with similar mandates include those of the Philippines, Russia, Malaysia and Tanzania.

As the SARB’s Governor recently noted, the Constitution “tells us what to do, but it is not explicit about how we do it”. This is true. The Constitution gives the SARB wide discretion in interpreting its mandate. The SARB currently interprets its mandate narrowly as requiring it to prioritise protecting the value of the currency. This certainly falls within the scope of its constitutional authority. However, it is not the only interpretation that would satisfy this requirement.

For example, the mandate also could be interpreted more broadly as imposing a dual responsibility on the SARB: to protect the value of the currency and to promote environmentally sustainable growth. Sustainable growth could mean growth that meets the needs of the present generation without compromising the ability of future generations to meet their needs. In this case, the SARB would be failing to meet its Constitutional responsibilities if its policies and actions protected the value of the currency but were implemented in a way that resulted in increased funding for large carbon emitters.

A more environmentally responsible approach to its mandate may not lead the SARB to adopt different policy decisions. However, it would lead it to pay more attention to their implementation.

For example, Article 10 of the South African Reserve Bank Act gives the SARB broad authority to trade in different types of financial instruments. These include those issued by government as well as those issued for commercial, industrial and agricultural purposes. The environmental impact of its decision to raise or lower interest rates could vary depending on which financial instruments it decided to buy or sell in implementing its interest rate decision.

The SARB’s decision to join the Network is prudent and responsible. Climate change is a reality and it is adversely affecting the financial sector. However, the SARB now needs to take the next step. This would be to reconsider whether it is interpreting its mandate in a way that is both constitutionally defensible and environmentally and socially responsible.