Climate Change A Threat to Human Well-being and Health Of the Planet: New IPCC Report 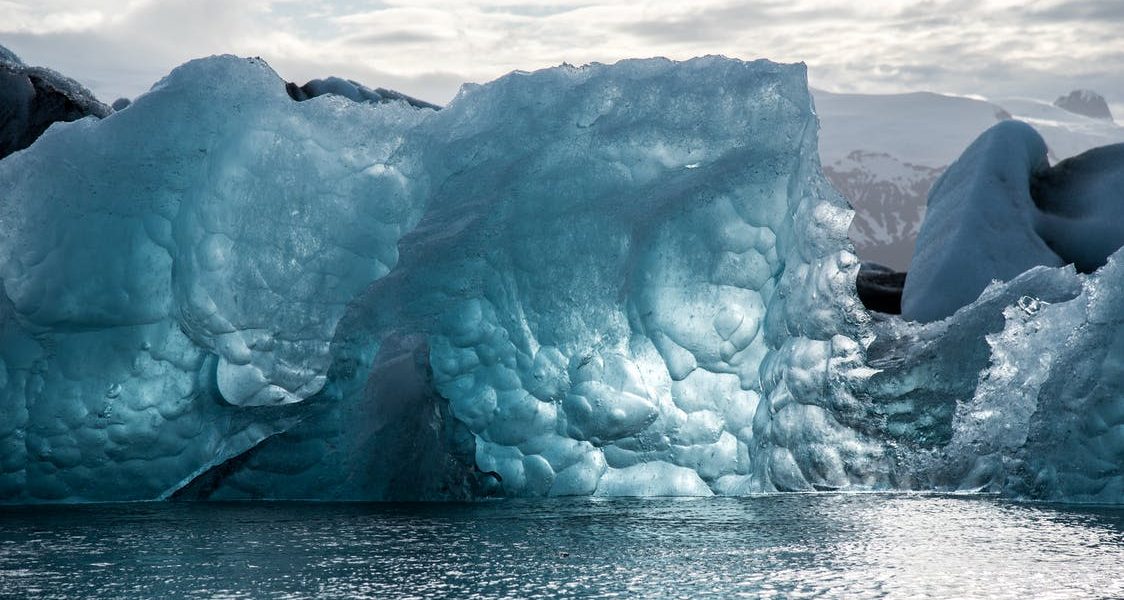 Climate change is endangering the health of the planet, humanity, and the species and ecosystems that anchor life on Earth, according to a report released Feb. 28 by the Intergovernmental Panel on Climate Change (IPCC).

“The stakes for our planet have never been higher,” António Guterres, the U.N. secretary-general, said at a press conference. “The report is … a dire warning about the consequences of inaction that shows that climate change is a grave and mounting threat to our well-being and a healthy planet.”

The IPCC is the United Nations’ body on climate change. This report is the second of three that will form the IPCC’ssixth assessment since its founding in 1988, which should be published in the second half of 2022. The report’s 270 authors drew from the science found in some 34,000 studies to detail the ways in which people and ecosystems are vulnerable to climate change as well as how they are adapting to the changes it causes.

The first part of the IPCC’s sixth assessment was published in August 2021. Focused on the physical climate science, authors described the link between human activity and climate change as “unequivocal,” and said that global temperatures have risen by 1.1° Celsius (2° Fahrenheit) since the 19th century.

In this new publication looking at impacts, adaptation and vulnerability around climate change, the leaders of the IPCC say that cutting the flow of climate-warming greenhouse gases such as carbon dioxide and methane into the atmosphere is critical to maintaining human and ecosystem health. But finding ways to adapt and boost the resilience of both, particularly of those people who are bearing the greatest costs of climate change, is just as important, the report says. The authors note that 90% of climate-related financing is going to mitigation, not adaptation efforts.

At the 2021 U.N. climate summit in Glasgow, world leaders committed to pursuing a pathway that would keep the global temperature rise below 1.5°C (2.7°F) above pre-industrial levels. But with the current rate of emissions, some scientists say we’re close to a track that will lead to a 3°C (5.4°F) rise by the end of the century. That would lead to a tenfold extinction risk for biodiversity, and it could eliminate many of the adaptation possibilities that today are still open to humanity.

“[L]imits to adaptation are already being reached, which disproportionately impacts communities in already vulnerable situations who are also the least responsible for the crisis,” Kaisa Kosonen, a climate expert with Greenpeace Nordic, said in a statement. Greenpeace is an official IPCC observer.

More than any previous report, the text aims to incorporate Indigenous knowledge, as well as address the inherent injustices of how climate change often disproportionately burdens the world’s poor. That will improve the actions taken to adapt to climate change, Edward Carr, a geographer, anthropologist and professor at Clark University in Massachusetts, told Mongabay.

“If we’re not bringing in the widest set of people, one of the things I think we’ve come to realize is we have not necessarily done that very well,” said Carr, one of the lead authors of Chapter 18 of the report on climate-resilient development pathways. “We are finally pulling [Indigenous knowledge] into the report … Therefore, Indigenous concerns are showing up.”

In addition to spurring the uptick in extreme weather and larger wildfire, heat itself causes stress, leading to illness and death around the world. But humanity faces a number of other problems threatening health and survival, particularly among the world’s most vulnerable. As glaciers melt, even on Earth’s highest mountains, referred to as “the world’s water towers,” water shortages are becoming more common. Food security is affected by that lack of water and by the droughts exacerbated by climate change. And the melting of the world’s ice caps is driving sea level rise, threatening coastal communities.

“We can’t keep taking these hits and treating the wounds,” Inger Andersen, executive director of the U.N. Environment Programme, said at the virtual press conference. “Soon those wounds would be too deep, too catastrophic to heal. We need to soften and slow the blows by cutting greenhouse gas emissions but we also need to cushion the blows by picking up our efforts to adapt to climate change, which have been too weak for too long.”

“There is no silver bullet by which we’re going to solve this problem, only silver buckshot,” said Smith, who is the author of the book Pandora’s Toolbox: The Hopes and Hazards of Climate Intervention.

The IPCC report covers a range of different efforts, from agroforestry that allows the production of food along with the restoration of ecosystems that support biodiversity, to finding ways to build green cities to stave off the heat that faces the billions of the world’s people living in urban environments. But the authors also note that “maladaptations” could be counterproductive. For example, seawalls may protect communities against rising tides. But if their construction comes at the expense of mangroves or reefs, which are natural buffers to storm surges, not to mention critical wildlife and fishery habitats, such measures may be counterproductive.

The authors also emphasize the urgency of taking steps toward climate change mitigation and adaptation now.

“Climate impacts are already being felt around the world. To avoid the worst, we need urgent emission cuts and climate justice,” Greenpeace Nordic’s Kosonen said. “We need investments in adaptation, building equity, compensating for and insuring against losses and damages and fostering resilient development pathways where everyone can participate. None of this will happen unless high-emitters curb their emissions in line with the science.”

Despite the grim forecast, Carr and other authors say that, at this moment, they are hopeful about the prospects that humanity can both cut emissions to halt climate change and adapt to the impacts of a changing climate.

“The simple fact is human beings have always been able to transform how they live in the world,” Carr said. “We can do this.”