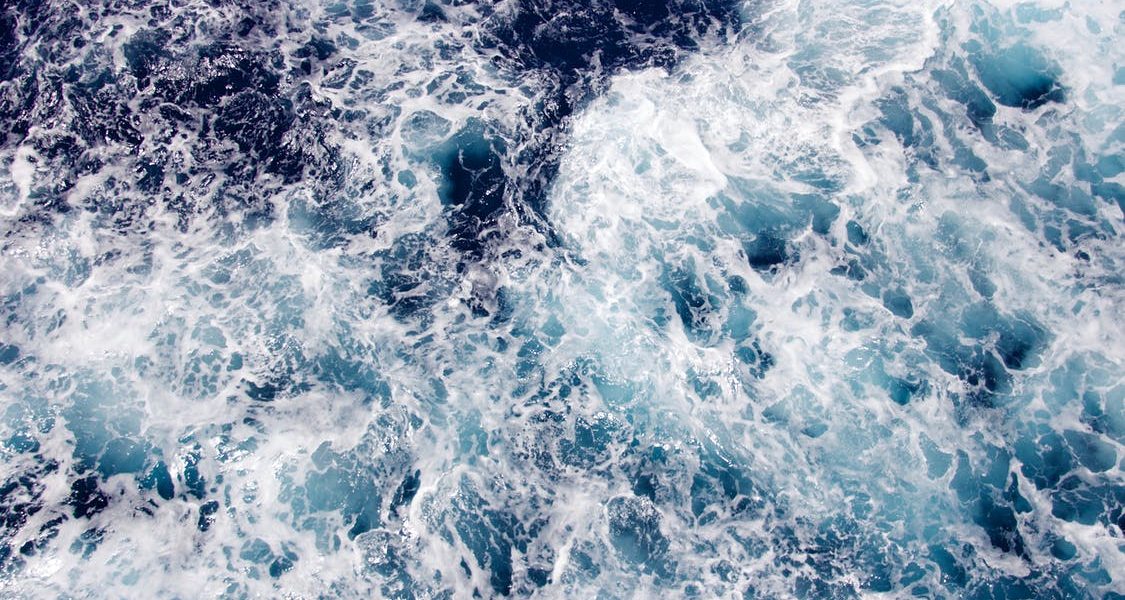 In 2017, catastrophic flooding in Sierra Leone’s capital, Freetown, left at least 1,000 people dead and many more homeless. In a matter of minutes, mudslides wiped out homes and destroyed lives.

Now, new research links the emergence of such deluges to disappearing green cover in southern West Africa. Compared to 30 years ago, storms are hitting this densely populated coastal region twice as frequently today, a study in the journal Proceedings of the National Academy of Sciences found.

Major city centers dot the coastal belt, including Freetown, which hosts an eighth of Sierra Leone’s population; Guinea’s capital, Conakry; the Liberian capital, Monrovia; and the city of Abidjan in Côte d’Ivoire.

A growing population and the increased demand for land drive forest loss in the region. For their study, the researchers considered deforestation in a coastal band 300 kilometers (186 miles) wide to understand its impact on the climate.

Woodland has been steadily declining since the 20th century in this corner of Africa, giving way to degraded forests, savanna and agricultural land. The loss has intensified in recent decades. Between 2001 and 2020, Sierra Leone lost 30% of its tree cover (1.71 million hectares, or 4.23 million acres). Though the decline in tree cover isn’t the same thing as deforestation, it indicates forest cover loss.

Since high-resolution forest cover data is only available since 2001, the authors relied on land surface temperature trends as a proxy for deforestation. They also tracked storm activity via satellite imagery and concluded that disappearing forestland fuels storm frequency.

Forests regulate the climate and play an important role in local water cycles. However, their overall impact may differ across regions and continents.

In the Amazon, the loss of inland forests suppresses rainfall. Through evapotranspiration, forests supply atmospheric moisture, boosting cloud formation and bringing rain to downwind areas. There’s ample data to capture this phenomenon, which is why the results from southern West Africa, a poorly studied region, surprised climatologists.

Land heats up faster than water during the daytime. Warmer air over the land expands and rises, replaced by denser cooler air flowing in from the sea. These land-bound moisture-bearing winds are one source of rainfall in coastal areas.

Heavy rainfall can trigger flooding, landslides and storm surges. As the 2017 floods showed, coastal regions in West Africa are particularly vulnerable, being heavily populated yet lacking the infrastructure to withstand the impacts.

The new research specifically teased out the impact of localized deforestation on storm activity. But the rise in average temperatures over land and sea is already rendering many coastal areas inhospitable.

“What we aren’t talking about enough is the fact that climate change, for millions and billions of people, is not something that’s going to happen — it’s something that has happened,” Yvonne Aki-Sawyerr, Freetown’s mayor, said during the COP26 climate summit in Glasgow, Scotland, last November. “The consequences of that are severe.”

These natural disasters not only cause deaths, destroy crops and damage infrastructure, they also create public health complications. The mayor drew attention to the growth of informal settlements in her city, which are disproportionately affected by natural calamities since they lack proper shelter and access to health and sanitation facilities.

Similar issues exist in urban settlements all along the coast. These conditions are also found in Southeast Asia, where urban centers along coasts metastasize even as forestland disappears. In Southeast Asia, a third of forest loss occurs within 50 km (30 mi) of the seashore. Across the tropics, the figure is about 15%.

“The coastal location of deforestation in SWA [southern West Africa] is typical of many tropical deforestation hotspots,” the study authors write, “and the processes highlighted here are likely to be of wider global relevance.”