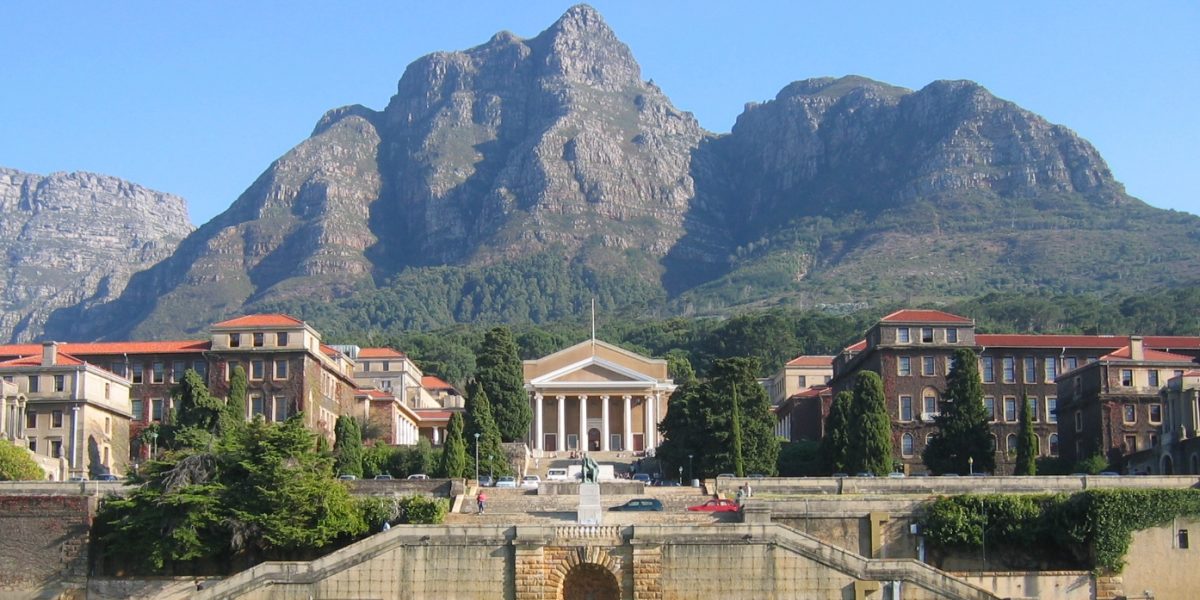 In Mauritius, there is a desire to position the country as an international higher education destination by attracting students from across Africa and Asia.

Results so far have been mixed, largely down to the lack of a clear and unified message on precisely what Mauritius can offer to international students.

Dr Nittin Essoo, Director of the Mauritius based Rushmore Business School, told AfricaLive “We were the first institution to really look at this idea of the education hub.

“However, having looked at it, we realised that we are maybe putting the cart before the horse. My personal opinion is that we have tried this education hub approach and it hasn’t worked very well. We attracted maybe 10 to 15% of our students from Africa and India.”

Despite slow progress in Mauritius, as Africa enters the era of the African Continental Free Trade Area, there is potential for universities to lead the way in encouraging student and graduate mobility across the continent.

The European Union’s Erasmus programme can be considered one of the great success stories of European integration. The potential to develop a similar programme in Africa is significant.

Furthermore, by 2025, the number of international students is set to reach 8 million worldwide, creating a multi-billion dollar industry from which African institutions should not be excluded.

The first challenge facing Universities would appear to be one of marketing and communication.

The type of strategic national brand building that has been hugely successful for countries such as Australia (Future Unlimited), Canada (EduCanada) Malaysia (Higher Education Blueprint), Estonia, (Study in Estonia), and the United Kingdom (GREAT Britain) has until now been absent on the African continent.

1. Students first make decisions about countries, and then institutions

With the exception of elite institutions (at Ivy League or Oxbridge level), international students will first decide between countries and then between individual institutions.

A paper published in the International Journal of Educational Management highlighted the importance of knowledge of host countries for students when choosing to study overseas.

Compared with the factors influencing the decision to study overseas, students’ choice of a particular host country as a study destination appears to be influenced by the reputation or profile of the country in which the student is seeking to study.

The better knowledge or awareness a student has of a particular host country, the more likely they will select it as a study destination. This is not surprising and may explain why so many students from particular source countries choose to study where they do.

2. Cooperation is vital for success, including cooperating on a joint brand message

Estonia is one of the success stories of national brand building.

Upon leaving the Soviet Union, the tiny Baltic country was seen by my post as an improvised formerly communist state with limited relevance to the global economy.

The country has successfully rebranded itself as a modern, progressive Nordic nation with a thriving tech industry supported by an outward-looking education sector. It is considered to be the most digitally advanced society in the world.

In line with the success of the country, the number of international students has grown exponentially over the years. However, according to Eero Loonurm, Head of Communications for Estonia’s Archimedes Foundation, the education sector did fulfill its potential until institutions started working as a collective.

“Why are more international students coming to Estonia? Estonian universities initially carried out separate marketing activities, even though ‘they were all doing the same things.’

“That began to change in the mid-2000s with the establishment of Estonia’s Higher Education Internationalisation Strategy 2006–2015. However, it wasn’t until 2008 that things really kicked in with the launch of a related marketing campaign: Study in Estonia.”

“Study in Estonia takes a coordinated approach to promoting Estonian education abroad and enhancing the visibility of Estonia as an attractive study destination for international students.”

ICEF goes on to overserve;

Explicit and coordinated national organisations or initiatives like these can ensure that the desired features of a country’s higher education system are communicated in as compelling and clear a way as possible.

3. Universities can strongly influence government policy (not always the other way round!)

Another message from Estonia’s success is the power that Universities banding together can have upon government policy.

The ability to stay and work in a country post-study is important to potential students.

Business leaders in all of Africa’s key markets consistently call for more open immigration policies to attract talent and skills. Again, if Universities can send a consistent joint message, they can take the lead in promoting a culture of internationalisation across Africa.

There are many signs that Estonia’s national recruitment strategy is proving to be a success. By banding together, Estonian universities have made it easier for students to work in Estonia, thereby strengthening its international appeal. As Mr Loonurm explained:

“Universities were able to push legislation changes through because they showed their will and their commitment in internationalisation … It used to be that when students graduated, they had to leave the country for a work visa. Now all students can stay for six months after graduation to look for work, which is a good benefit for the state.”

Many African institutions do not have the capacity for an influx of international students.

However, building an international brand brings benefits to every area of an institution’s work.

Over 20% of scientific papers are co-authored internationally. The exchange of academic ideas across borders is vital for Universities to remain relevant and to grow their influence.

However, building an international partnership is such a demanding process that Universities will naturally focus their energy only on institutions and countries likely to engage with them.

While many African institutions have partnerships with European universities, it is in building Intra-African ties where African universities have struggled most.

“The Royal Society has shown that collaboration is crucial for researchers and institutions. It is an important indicator of competitiveness, enhances the quality of research and improves its efficiency and effectiveness.

“It has also been argued that researchers based in Africa have traditionally had relatively limited contact with their colleagues elsewhere on the continent. This is probably partly because of colonialism: universities tended to maintain contact with their former colonial ties after independence but were slow to build relationships with their peers in Africa.”

African universities should not only build national brands but put Pan-Africanism at the heart of their brand identity to foster collaboration across the continent. 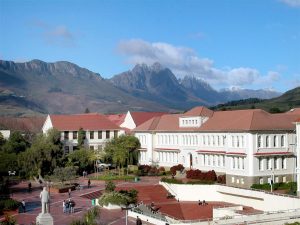 Private sector companies are increasingly looking for a free exchange of ideas with Universities concerning disruption and technology-driven changes in their industries.

The University of Cape Town and the University of the Witwatersrand have shown that world-class research and commercial projects can be carried out in Africa at a fraction of the cost of markets such as the UK or US.

As Prof. Ahmed Bawa of Universities South Africa explains, both research-led and teaching-intensive institutions have the potential to secure their financial future through commercial partnerships.

“Within teaching intensive universities there is growing research enterprise, and there are increasingly strong links between these institutions and industry. That is encouraging. Universities are opening up and seeing the opportunities of engagement with communities, industry and businesses, government and NGOs as an important part of their knowledge enterprises.”

Africa’s leading nations can develop as global hubs for research. Smaller universities can provide knowledge and expertise to tackle specific challenges African industry faces. The Pan-African education brand should be built around the opportunity to solve African and global problems by partnering with the continent’s best institutions.

6. Afro-pessimism is a persistent barrier to attracting investment to the continent. Universities can change this.

Adam Habib, Vice Chancellor of the University of the Witwatersrand, told AfricaLive.net that business continually underestimates the potential of Africa.

“I have been having a series of engagements recently with the rating agencies and with some businesses in London. My argument with them is that one of the first principles of business is to catch the wave when it is starting.

“Once it has grown in to a fully fledged wave then you have lost the potential to make serious investments and money. You must catch the wave as it is beginning to evolve and that is something that is beginning to happen in Africa.”

One University working in isolation is unlikely to challenge these negative assumptions. As a collective group, however, Universities can put forward a passionate case for the future of Africa.

How Do We Start a Movement to Save the Planet and Stop Climate Change?