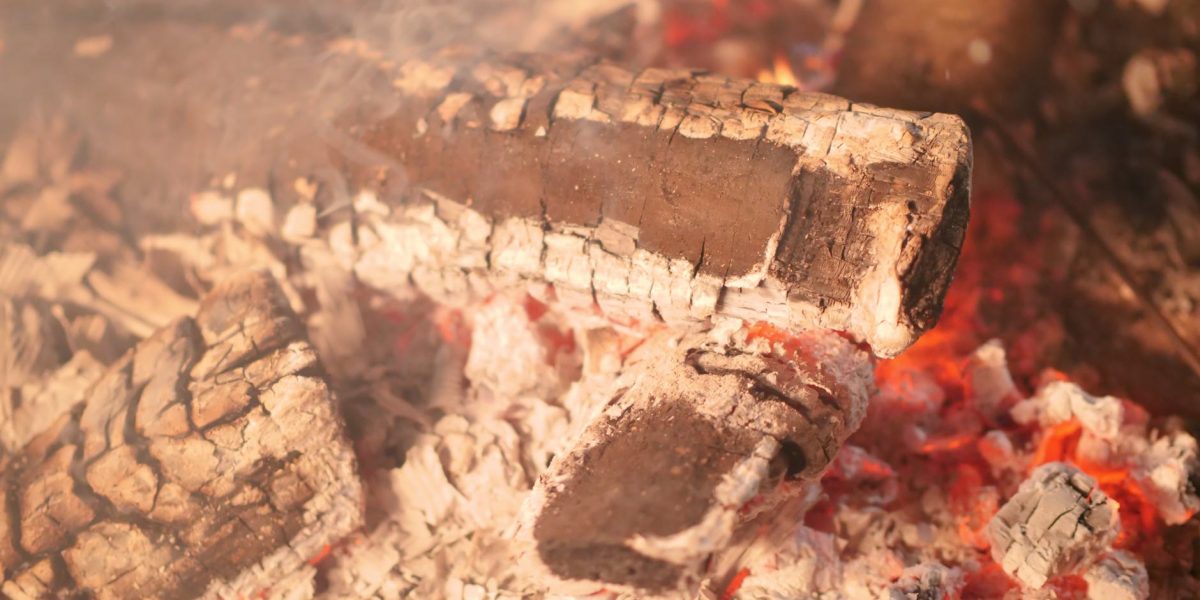 Over 90% of the 238 million people living in sub-Saharan Africa’s informal settlements, rely upon solid fuels for cooking, heating, and lighting their homes. These fuels include wood, charcoal, dung and straw. They’re typically gathered or traded locally and burned on open fires, generating toxic pollutants.

The most harmful of these pollutants is known as fine Particulate Matter or PM2.5. When inhaled, these particles are so tiny that they can penetrate deep into the lungs, causing damage to the blood vessels and increasing the risk of heart and lung diseases. Indoor levels of pollution generated in biomass fuel homes – which are typically poorly ventilated – frequently exceed World Health Organisation (WHO) guidelines and are hazardous to human health.

Typically, as the income of a household rises, occupants transition towards cleaner domestic energy alternatives – such as liquid petroleum gas or electricity. In the process of moving along the “energy ladder” households may use “transition” fuels, such as charcoal or kerosene. These are more efficient than raw biomass fuels, thereby reducing meal preparation times.

However, supplies of liquid petroleum gas and electricity in sub-Saharan Africa are often vulnerable to commodity shocks caused by economic, social, or political instability.

For instance, the COVID-19 pandemic disrupted global energy markets and supply chains due to early collapse in global oil demand. This resulted in volatile petroleum prices and the price fluctuation presents major challenges to those in resource poor settings.

We have studied how these changes affect low-income households in Kenya. We are part of a joint collaborative effort – by the University of Birmingham and the Population Council, a research organisation dedicated to critical health and development issues – exploring how social, behavioural, economic and environmental factors affect household air pollution exposure.

In 2020 the Population Council launched a large research project with the aim of documenting the experiences of people living in low-income settlements during the COVID-19 pandemic. Part of this included data collection on fuel use and whether people were switching cooking fuels.

Using these data, we found that during the pandemic, access to cleaner household fuels has become variable and disrupted.

In recent years there has been a significant increase in the use of liquid petroleum gas in Kenya. While nationally levels are lower, with only 5.6% of rural areas using liquid petroleum gas, in urban areas 52.9% of households use it. Kenya has set a national target of 35% clean energy by 2030 but may fall short of this goal.

Our findings suggest that the COVID-19 pandemic risks reversing progress made to increase access to affordable, reliable and sustainable domestic energy sources in Kenya. Risks are greatest among those that live in informal settlements. This further increases health inequities as the poorest households have the highest risk of household air pollution exposure.

This could also signal a wider trend happening in other sub-Saharan African countries.

In mid 2019, prior to COVID-19, our survey respondents were using kerosene (58%), charcoal/biomass/wood (24%) or liquid petroleum gas/ electricity (18%). In 2020, the proportion using liquid petroleum gas or electricity increased to 29%. This highlights an improvement overall, driven by advances in availability and affordability of cleaner fuels. However, additional survey questions in the 2020 suggests a more complex picture.

In the survey, residents were asked how their cooking practices and household behaviours had changed. Most households (56%) reported that fuel was more expensive or more difficult to obtain since the pandemic. Of those who said fuel was now more expensive, almost half (46%) were using liquid petroleum gas or electricity. This suggests that access to clean fuels was difficult due to price changes or household income loss.

About 19% said fuel was actually cheaper to get now. Of these, 97% were using kerosene – potentially reflecting the rapid drop in global petroleum prices – and about 25% said the price was the same as usual (66% kerosene users). This suggests that COVID-19 may be increasing availability and decreasing the cost of kerosene, while increasing the cost of liquid petroleum gas.

Of particular concern is our finding that 69% of liquid petroleum gas or electricity users before the COVID-19 pandemic reported a subsequent switch to kerosene. This reflects the fragility of fuel transitions: shocks often influence, at least over the short-term, household choices. This is worrying as prior to COVID-19 a study found kerosene using households had PM2.5 levels almost equal to those in charcoal or wood-using households.

Looking at the data, we believe that people were making the switch because of economic hardship. Overall 43% of survey respondents had lost their jobs or sources of livelihood. And 71% reported their household expenses had increased despite these economic losses. Also kerosene prices were decreasing at the time.

Participants also reported they had changed cooking behaviours, with a third (34%) spending more time preparing meals. Twice as many were women (40%) compared to men (24%). These patterns may be due to disproportionate loss of employment experienced by women, who were more likely to take up additional domestic duties or caring responsibilities.

This combination of social, behavioural, economic and environmental factors has major implications for household air pollution exposure. And it’s an existing area of research for the Digital Air Quality – East Africa research programme, of which we are co-investigators.

It’s widely recognised that national governments should support a permanent switch to liquid petroleum gas or electricity cooking, to reduce exposure to household air pollution. The Kenyan government has been promoting greater use of liquid petroleum gas primarily by fiscal measures. These includ a zero tax rating for liquid petroleum gas, a value added tax (VAT) exemption for clean and efficient cookstoves and disincentivising the use of kerosene as a cooking fuel by raising excise duty and therefore retail prices.

However, the COVID-19 pandemic has exposed the vulnerability of such programmes to volatile energy markets. It’s evident that access to clean energy supplies alone is inadequate. Additional measures are needed to fully implement clean cooking practices.

There needs to be more focus on how disruptive shocks influence household fuel use and the need for cost-effective interventions that discourage short-term use of heavily polluting fuels.

Originally published by the conservation.com

‘Rural Women In Zimbabwe Are In Constant Contact With Climate Change’: Q&A With Shamiso Mupara