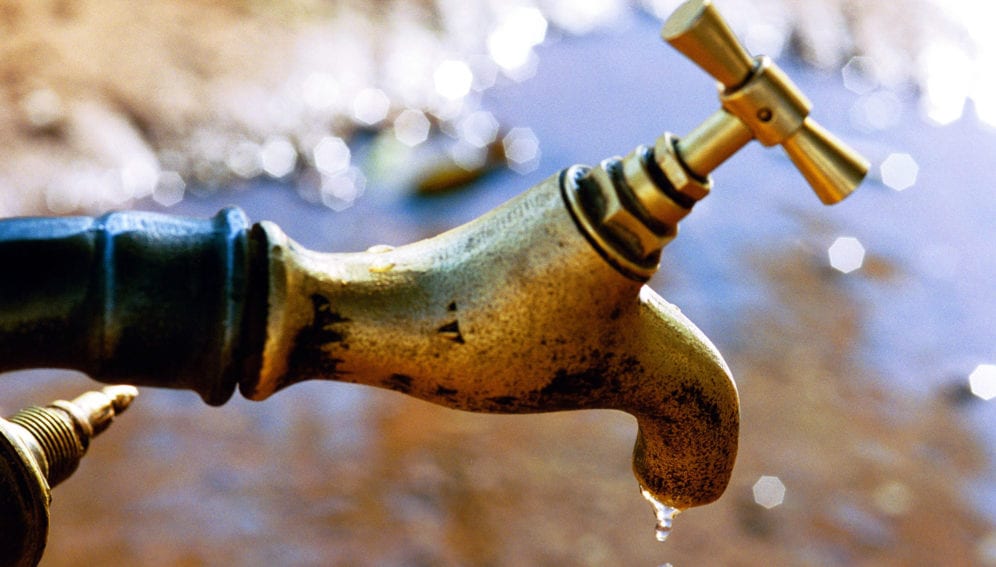 [LILONGWE, Malawi] Clearing a wide area of trees reduces access to clean drinking water in communities, a study conducted in Malawi has found.

Forests play key roles in achieving the Sustainable Development Goals on water, health, food and climate change, experts say. According to the researchers who conducted the study, between 1972 and 2009, Malawi lost 36 per cent of the forest area, a reason that motivated them to assess the extent to which clearing forests — deforestation — could impact access to clean drinking water.

“Our study shows that decreasing forest area by 14 per cent will reduce access to clean drinking water by 13 per cent,” says Annie Mapulanga, lead author of the study and an economist at Malawi’s Ministry of Natural Resources, Energy and Mining, adding that the findings have important policy implications in terms of dealing with climate change.

“Our study shows that decreasing forest area by 14 per cent will reduce access to clean drinking water by 13 per cent.”

According to the study published in the 23 April issue of the journal Proceedings of the National Academy of Sciences, researchers obtained satellite data from Malawi’s Ministry of Natural Resources, Energy and Environment, confirming deforestation in the country from 2000 to 2010.

They compared the satellite data with information on clean water access in households using country’s demographic health surveys conducted in 2000 and 2010.

“Deforestation in the last decade in Malawi (14 per cent) has had the same magnitude of effect on access to clean drinking water as that of a nine per cent decrease in rainfall,” the study says.

Hisahiro Naito, a co-author of the study and an associate professor of economics at Japan’s University of Tsukuba, tells SciDev.Net that their findings could have implications for other African countries such as Tanzania that are experiencing high deforestation rates.

Kenneth Wiyo, an associate professor of water and irrigation at Lilongwe University of Agriculture and Natural Resources, Malawi, agrees with the findings that  deforestation adversely impact access to clean drinking water.

He explains that deforestation badly affects companies that treat water for drinking “as they have to spend more to remove sediments and debris from water, thereby affecting cost, quality and quantity of water available to consumers”.

According to Maxon Ngochera, water quality specialist in Malawi’s Ministry of Agriculture, Irrigation and Water Development, the findings are key and calls on African governments to take action to preserve forests to increase access to clean drinking water.

He says there is a need for awareness campaigns for communities to understand the merit of forest protection and consequences of unsustainable charcoal production.“Communities also need to take responsibility to protect forests,” says Ngochera, adding that cutting of trees for charcoal production could be reduced by improving energy access in rural areas through extension of rural electrification programmes and promoting energy-efficient stoves.