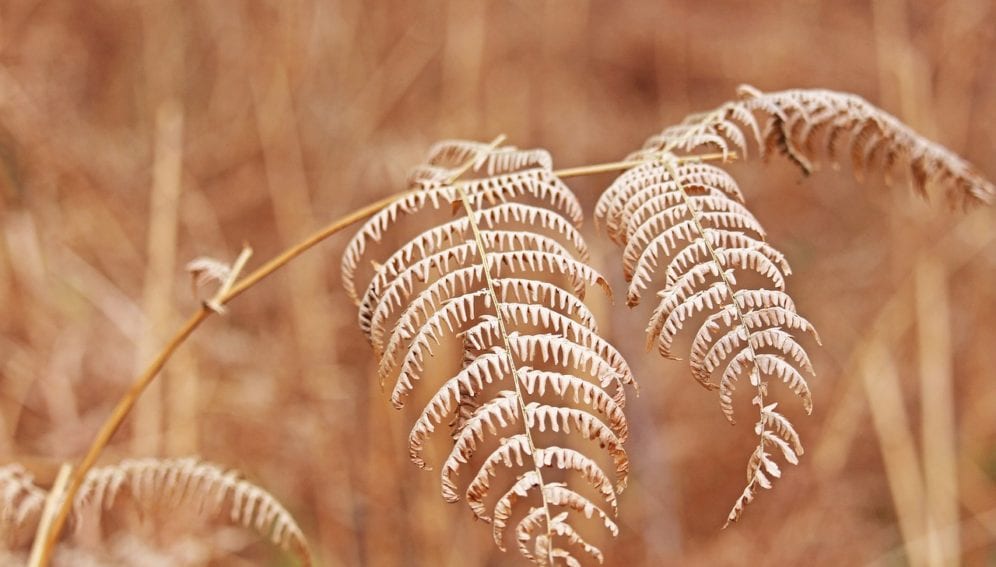 Scientists use herbaria — collections of preserved plant specimens — to study the phenology of plants, which reveals the timing of seasonal events, such as flowering, leafing and reproduction. The manual analysis of herbaria is a time-consuming process that involves annotating the number of visible reproductive structures.

But, the mass digitisation of herbaria will boost the field of phenology, says the international team taking a new approach to the analysis of the world’s almost half a million identified plant species.

“With access to all known herbaria, we could obtain data across very large geographical and temporal scales, which would enable us to develop phenological models capable of predicting plant behaviour in response to current climate change,” says Pierre Bonnet, a botanist at France’s Agricultural Research Centre for International Development (CIRAD).

These climate models will be built by drawing on information relating to the number, or proportion, of reproductive structures — particularly buds, flowers and fruit — that can be observed on each specimen.

“The digitisation of African herbaria, allied to continued botanical exploration and cataloguing, would be a huge advantage in terms of prediction capacity.”

Bonnet says the database of annotations could be integrated into predictive models. Plant phenology is a major indicator of climate change and its effects and is viewed by many as an ‘early warning system’ for future extreme weather events or changes in climate.

Aristide Adomou, a lecturer and researcher in botany at the University of Abomey-Calavi in Benin, who is not part of the project, agrees that digitisation will enable herbaria-based climate projections.

Katelin D. Pearson, a researcher at California Polytechnic State University, says that “finding more and more applications for digitised specimens only serves to enhance the value of herbaria in the public sphere and, at a very low level, for potential funders”.

“The digitisation of African herbaria, allied to continued botanical exploration and cataloguing, would be a huge advantage in terms of prediction capacity,” she says.

Bonnet acknowledges that images of plants cannot capture the full picture. He says that artificial intelligence is no substitute for botanical and environmental expertise, and the all-important physical specimens.

As Adomou notes, this raises the issue of conservation — one of the major challenges affecting herbaria in West Africa.Adomou says that plant specimens are deteriorating in most of the region’s countries, due to a lack of appropriate conservation equipment. He believes there is even a risk many samples could be lost completely if environmental degradation is not stopped.

This is concerning as, according to botanists, herbaria are “irreplaceable” evidence of plants’ histories.

Bonnet suggests that digitisation, coupled with machine learning and analysis of herbaria, will make it possible to digitally preserve physical specimens that are prone to degradation due to heat, insects and physical handling.

‘Standing With Your Feet In the Water’: COP26 Struggles to Succeed