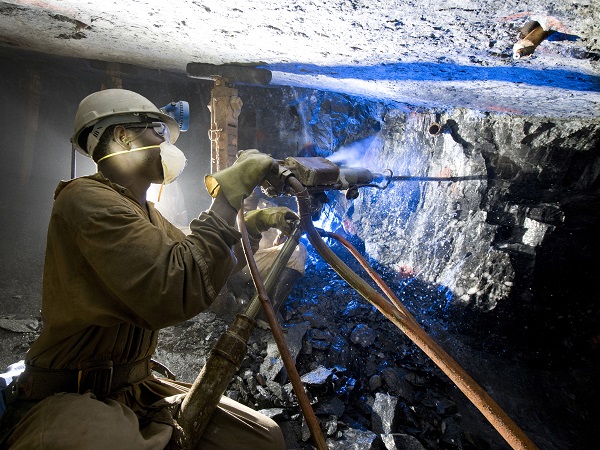 A constant worry about technology in mining is that it will costs jobs. This is particularly acute in South Africa where the industry is such a big employer. In 2014 just under half a million people were directly employed in the sector. Each one of these employees had an estimated nine indirect dependents, making it a hugely significant industry for jobs and South African citizens. So any technological developments are always received with extreme caution as automation and mechanisation have long been associated with jobs being cut.

However, Neal Froneman, vice-president of the Minerals Council South Africa, argues that investing in innovation, technology and practices could save as many as 200,000 jobs by 2025 in South Africa’s mining industry that would otherwise be lost.

He claimed South Africa had 400 million tonnes of low-grade gold that was amenable to profitable extraction through using new technologies, non-explosive rock-breaking, and mining at depth, which could extend mining operations in the country by up to 15 years.

“We could double the amount of mining below current infrastructure with appropriate technologies,” Froneman said at a mining indaba in India last year. “If we do nothing, gold mining will die out by 2033.”

McEdward Murimbika, CEO of Siyathembana Group, a diversified company with interests in mining, engineering and business consultancy agrees that technology can be beneficial to mining employment and keep open mines that are shutting due to inefficiency.

“Introducing robotics will increase productivity, sales, and everything that follows that. Unemployment then becomes a different issue and a different problem to solve by applying innovation spurred by the convergence of technologies as opposed to the current retrogressive approaches trying to save jobs by seeking to block technological progress,” he said.

Underground mining automation, which would allow for constant round the clock mining, but would also remove humans from many of the underground mining processes, allow mining operations to be run autonomously. In Europe, through the Horizon 2020 and SPARC programmes, the EU and European industry have funded mining robotics technology with $3.3 billion, to become a leader in mining automation.

Mining automation is widely seen as an innovation that could completely alter the sector. Industry magazine Mining Global rates autonomous mine infrastructure as the biggest revolution facing mining. Mining Global notes how Australian company Rio Tinto is developing what it calls the mine of the future, which aims to automate the three key mining components of drilling, haulage trucks and long distance railway systems. Which will then work in unison with operations and be controlled remotely from one single central operational facility. Rio Tinto has over 80 autonomous trucks operating in Western Australia at present, which are responsible for hauling approximately 25% of the ore and waste at the mine. They are planning on increasing the number to 140 by the end of 2019.

Comparatively, South Africa though is lagging behind and Murimbika laments the role of regulation is slowing the path to automation.

“When I look at the mining sector, one of the demands is that they cannot advance technology faster than what the regulations allow. Robotics or full atomisation, for example, are not allowed in South Africa’s mining sector. Yet, a lot of South African mines, particularly the gold sector, are old, unstable and unsafe and if you combine this with labour instability, the mining shafts are being retired not because the mineral resource is gone, but because the gold mine has become inefficient to maintain. These inefficiencies can be solved with technological convergence such that we see in robotics,” he explained.

That new automation and digitisation must be embraced fully by South African mining, rather than a piecemeal approach that sees different new technologies adopted ad-hoc, is a sentiment Deloitte agrees with.

“Success [in African mining] will not come from adopting new technologies sporadically, rather the digital mine concept needs to be deeply incorporated into leadership’s thinking and strategy with a view as to how to shape the complete business to create real business outcomes in a digital world,” said the accounting firm in its 2018 report titled The Future of Mining in Africa.

Globally mining is being hit by a downturn, with pressure on commodities prices being exacerbated by operations worldwide being 28% less productive than a decade ago. This is due to mines maturing, ore quality declining and longer distances from the mine face.

Though, as observed by Murimbika, South Africa faces other problems than mineral resource depletion in its mines to get the most out of them. It also has the opportunity to explore new technology that has the potential to obtain gold from mine dumps that were dug out of the ground over 100 years ago.

South Africa has one of the largest gold reserves in the world and a local drilling contractor has recently been testing a new method, with AngloGold Ashanti, which makes it easier and safer to drill at lower depths and extract from further down, granting access to those unstable and unsafe vast reserves.

In addition, the country was originally mined when gold could only be extracted in solid forms. What was left in the above ground mine dumps was considered simply waste. But now companies such as Mintails and Ncamiso Mining are returning to these mine dumps to re-mine and extract gold that was initially not able to be extracted. Ncamiso Mining is looking at whether to bring in X-ray fluorescent machines, currently in operation in Canada, to identify whether previously excavated areas bear sufficient gold to undergo further mining.

This interconnectivity of the fourth industrial revolution in mining, where machines can operate autonomously and continuously, feedback data about the mine and equipment to central operations and be run from a remote location is the future of the industry. It is a future South African mining needs to embrace if it is to successfully extract its vast remaining gold reserves and develop the country.

Murimbika though remains sceptical that South Africa is benefiting the future and the young of the country, but is instead focusing on broad-based black ownership targets of mines opposed to youth development.

This is where he feels the fourth industrial revolution should be working hand in hand with education as BEE ownership has increased as a percentage but disruption of mining operations by the local communities has continued and even increased, as employment remains high and the mines only employ a few locals.

“The youth are not interested in being B-BBEE beneficiaries in the mining sector. They are interested to go through supplier development where they can integrate themselves in the value chain,” he explained.

Murimbika believes the answer can be local training and development. In response, Siyathembana launched its Youth in Mining initiative to connect young people in mining communities with the industry and relevant stakeholders as well as develop their enterprise skills and empower them in mining.

If South Africa can embrace technological developments, encourage youth development and engagement with its mining sector then the industry certainly has a bright future. The question remains, is there the political will to do so? 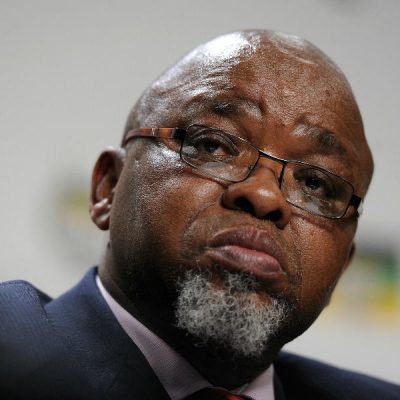 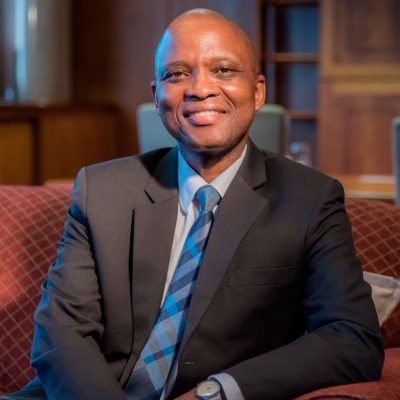 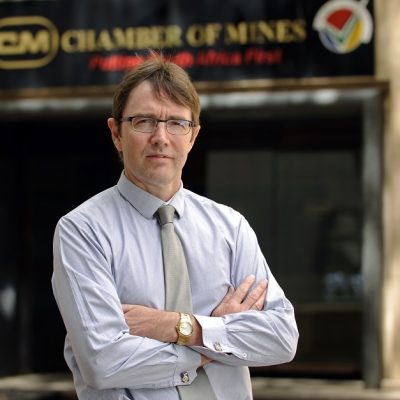