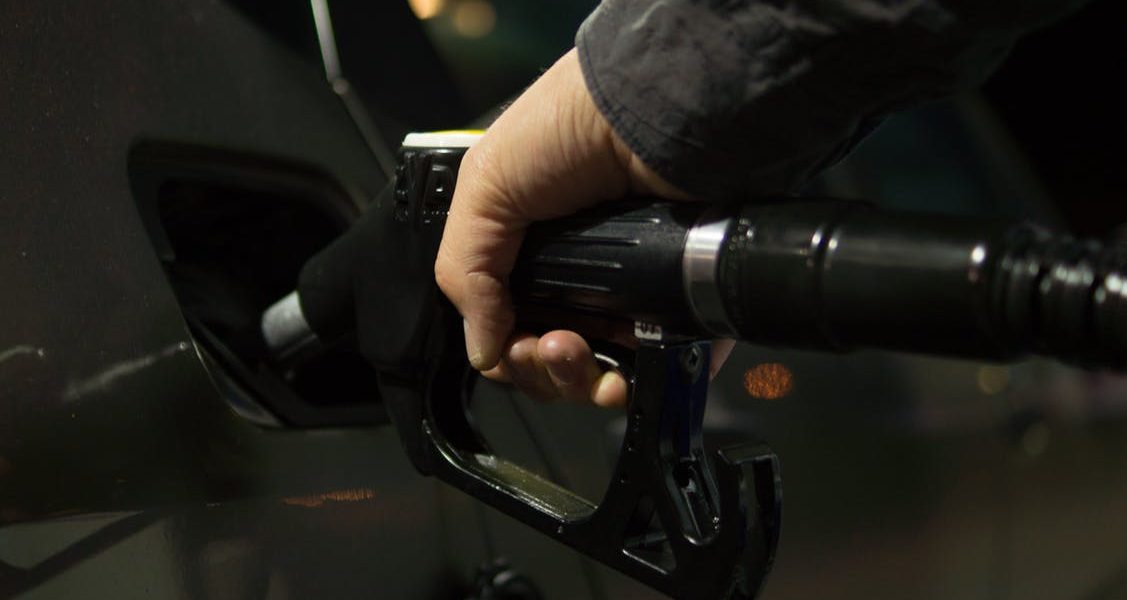 SA needs to differentiate between different sorts of gas as it looks to develop a new gas sector, social and environmental activist Janet Cherry says.

Cherry, a senior researcher in NMU’s development studies department, was speaking at the public hearing into the Gas Amendment Bill, hosted by the mineral resources and energy parliamentary portfolio committee in New Brighton this week.

“It’s important to distinguish between new gas exploitation, for example of offshore gas and shale gas, which are fossil fuels, and ‘new gases’ like green hydrogen or green ammonia, which are not fossil fuels.

“We should not be encouraging ‘fossil gas’, but this does not mean that the regional or provincial economy cannot sustainably develop based on renewable energy and ‘new gas’.”

Fossil fuels are ancient deposits of decomposed plants and animals.

These fuels, which are found below ground — on land and offshore — include coal, oil and gas.

A pivotal commitment from the 26th Congress of the Parties climate change summit in Glasgow in November was that the 120 signatory nations, including SA, would work towards zero carbon emissions by 2050.

According to the World Economic Forum, hydrogen is emerging as one of the leading options for storing energy from renewables.

Hydrogen-based fuels can potentially also transport energy from renewables over long distances from regions with abundant energy resources, to energy-hungry areas thousands of kilometres away.

Green hydrogen is produced by splitting water atoms using electricity generated by a low-carbon source like solar, for instance.

Focusing on the Gas Amendment Bill, Cherry said the proposed clause on the minister’s exemption powers was highly problematic.

“Section 34C (b) gives the minister the right to issue an exemption from compliance with the Gas Act if a proposed activity ‘promotes the national, strategic or economic interests of the republic’.

“Surely this is far too broad and an invitation to abuse of power by the minister?

“This clause should be deleted.”

Maritime Business Chamber deputy chair Xhanti Lamani said the chamber agreed with the Gas Amendment Bill but was keen to engage the portfolio committee further on the document and how the gas sector would be developed.

“It is long overdue but we would like to discuss value chain details around storage, transportation, ownership and the involvement of black businesses.”