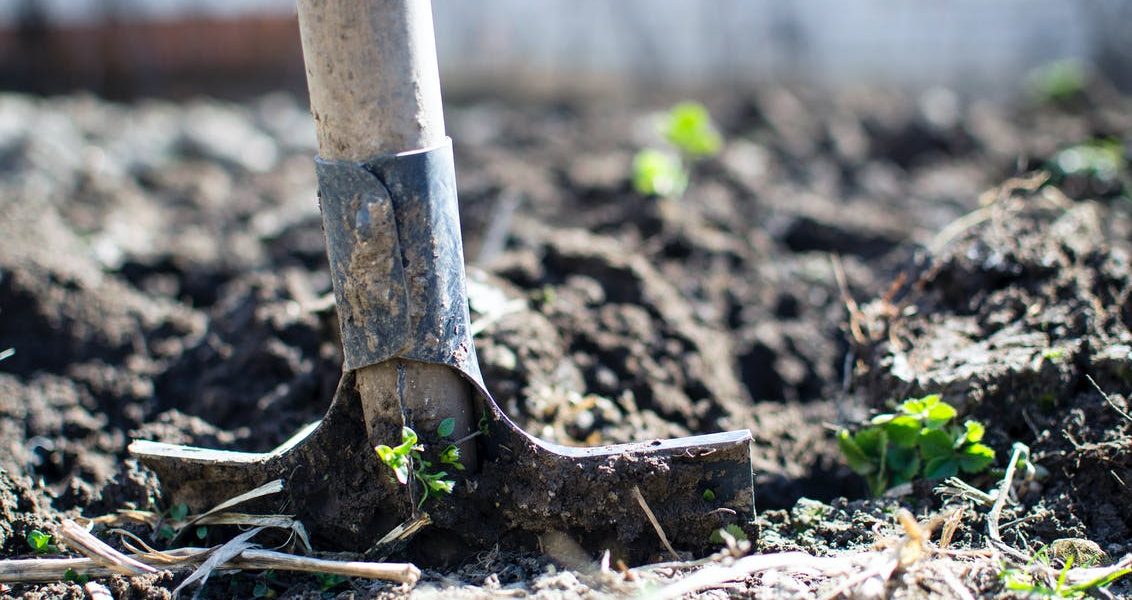 A Professor of Plant Breeding and Genetics, Prof. Olusola Kehinde has called for sustained efforts to mitigate the current negative effects of climate change at the national and local levels, in order to ensure food security.

The Don admonished the Federal Government on the need to be sensitive to global issue of climate change, which he said could lead to food insecurity and famine in the country.

He made the call while delivering the Federal University of Agriculture, Abeokuta, FUNAAB, 70th Inaugural Lecture at the Oluwafemi Balogun Ceremonial Building of the University, Titled: From Generation to Generation: Plant Genetics Diversity, Continuity and Discontinuity.

He also called for the need to bridge the gap between University Researchers and Scientists at the National Research Institute with a view to enhancing research outputs in the agricultural value chain which will ensure food security in the country.

According to him, the synergy and collaboration between them needs to be strengthened so as to carry out demand driven, centred and problem solving researches that will justify their existence, stressing that Federal and State governments need to demonstrate sincere commitment towards research activities by increasing the funding made available to Universities and research Institutes.

Prof. Kehinde who is also the Deputy Vice-Chancellor (Development) of FUNAAB said there must be adequate funding and sustained efforts for plant genetic resources exploration, collection, characterization and conservation in Nigeria, for both cultivated species and their wild relatives.

The Inaugural Lecturer called on relevant authorities and agencies to ensure regular review of existing national legislations backing plant genetic resources conservation and utilization, stressing that concerted efforts must also be made to enforce these laws.

Prof. Kehinde stated that Nigeria must not shy away from the cultivation and use of Genetically Modified (GM) crops, adding that “Concerned regulatory authorities should however, ensure that such crops meet biosafety standards “.

He stressed the need for FUNAAB to further strengthen the existing synergy and collaboration between the Institute for Food Security, Environmental Resources and Agricultural Research (IFSERAR); Agricultural Media Resources and Extension Centre (AMREC) and relevant Colleges in the University to carry out demand driven, farmer centred and problem solving researches that will justify the existence of the University.

“Our University should also continue to develop human capacity and materials resources in biotechnology which should be deployed towards promoting agricultural research and food production in our catchment areas”, he stressed.