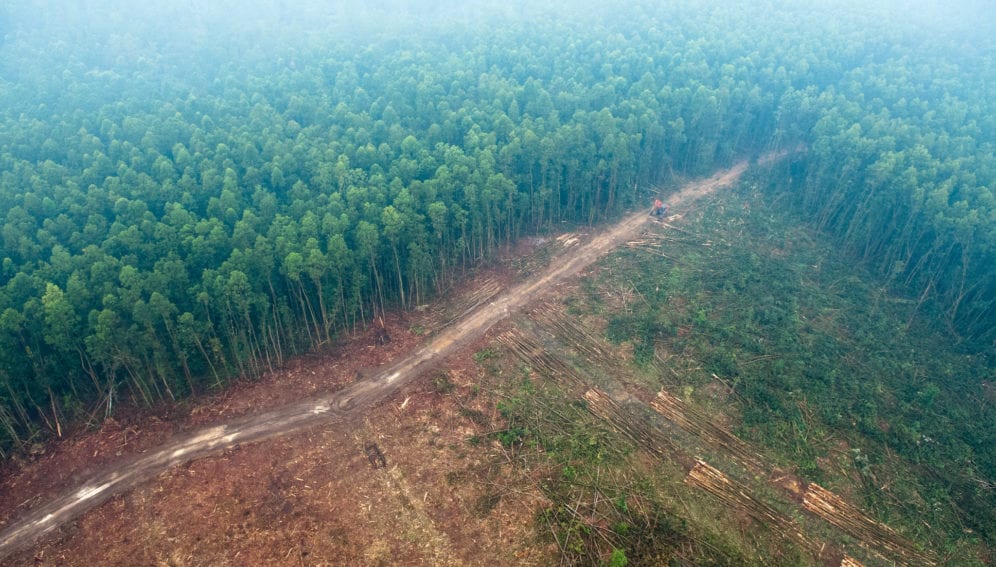 [NAIROBI] Africa, Central and South America and Southeast Asia have the greatest potential to restore forests and reap their benefits, a study says.

The study adds that of 57 commitments to restore 170 million hectares of forests by 2030, 80 per cent focus on tropical developing countries. But identifying landscapes known as hotspots where forest restoration could lead to greatest potential benefits is a challenge, according to experts.

“There is an urgent need to bring back forests in areas where they will help to prevent extinction of species, improve water security, mitigate climate change through carbon storage, and provide habitats for climate change adaptation,” says Robin Chazdon, a professor in the Department of Ecology and Evolutionary Biology at the University of Connecticut, United States, and co-author of the study published last week (3 July) in the Science Advances journal.

“There is an urgent need to bring back forests in areas where they will help to prevent extinction of species, improve water security, mitigate climate change.”

Chazdon tells SciDev.Net that there are so many areas globally that need restoration but they examined where the most beneficial and feasible outcomes of restoration are expected to enable countries to begin focusing on the hotspots.

The research that lasted four years  ̶  2015 to 2018  ̶  used interdisciplinary approach by considering broad benefits — not just tree cover and carbon storage —  but also by including economic factors such as land opportunity cost as affected by agricultural production.

The study also cites Brazil, Colombia, India, Indonesia and Madagascar as the five nations with the largest hotspot areas.

Chadzon tells SciDev.Net that government agencies, non-governmental organisations, policymakers, practitioners, researchers and the general public need to pay attention to the outcomes of the study.

“We hope that our study will motivate a new focus of policy on long-term success and on outcomes that have multiple benefits and align many interests,” Chadzon says.

Louis Verchot, research leader for landscapes restoration at the International Center for Tropical Agriculture, Colombia, says there is huge potential for tropical forest restoration and it would be a beneficial to the global climate system and tropical countries.

“In many places in Africa, biodiversity is an important source for benefits such as protein, medicines, building materials [and] water.  It is an important part of the resilience of African landscapes by providing food during lean times, including droughts,” he tells SciDev.Net.

We need a more rational approach to land use that integrates the different needs of local communities, the opportunities for national development, the buffering effects of biodiverse ecosystems and landscapes, he explains, adding that policymakers in developing countries need to pay more attention as such nations are more vulnerable to negative outcomes of deforestation.

A Case For Sustainable Entrepreneurship Made At Jomo Kenyatta University