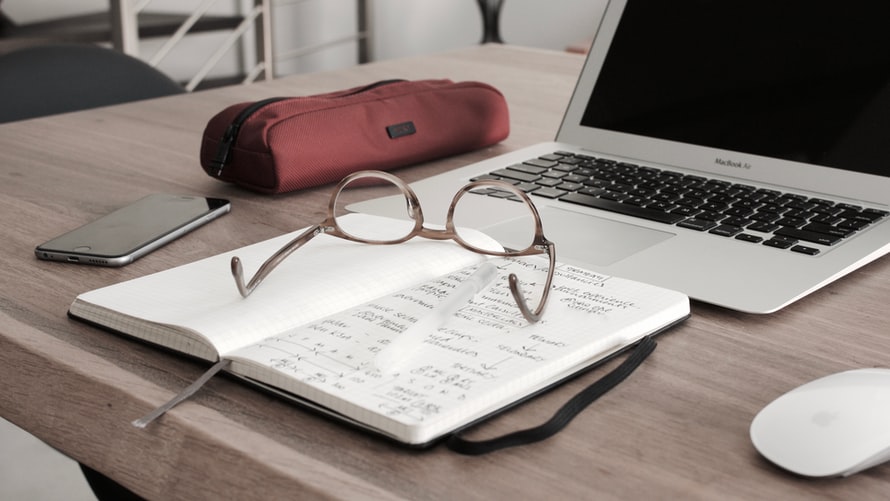 Fans of transformative corporate action and business models to enhance health, planetary and human wellbeing have celebrated the work of Emmanuel Faber, the visionary CEO of French food company, Danone.[When Faber took the helm in 2014, he committed his company to “One Planet One Health,” doing business to deliver “healthier eating and drinking, responsible business stewardship and sustainable value.” The center of the strategy is to implement regenerative agriculture to produce its dairy and plant-based products.

It delivers early life and advanced medical nutrition, and seeks to “align with global consumer trends towards healthier nutrition and sustainably produced food.” Faber has promised, “With your constant support, our commitment to social and economic progress, and passion for bringing health through food to as many people as possible, we will continue to generate profitable sustainable growth now and for many years to come.” The 100 year-old company now includes the world’s largest B Corp (Danone North America). Half of the company’s global sales are made by certified B corps.

What could be wrong with that?

According to the hedge funds Artisan Partners, Bluebell Capital and Causeway Capital Management, Faber’s attempts to transform the company have failed and he needs to go. Growth has not met their expectations. It’s up 3% since 2014, but that is not fast enough for the profit maximizers who collectively own less than 10% of the company. They presume to dictate that Faber be replaced and that the focus shift to faster growth.

Three of the North American Unions representing Danone workers have written a letter to the board of the company urging that they retain Faber, praising his commitment to worker rights and to human rights, generally, stating that Faber’s leadership is only one example of the company’s broader social, economic and environmental commitment. “We are convinced,” the letter states, “that the pioneering work in those areas that Danone, led by Emmanuel Faber, has undertaken, is today put in great jeopardy by these attacks led by predatory activist investors.

At least one of these investors has stated clearly, they wish to rein back Danone’s commitments and actions taken on human rights and environmental challenges. Our union and many others have also experienced the impact on people, their families, and their communities of actions by companies whose primary and often sole objective is to enhance short-term shareholder value. That impact can be devastating. We urge Danone’s Board to protect the company’s commitments to issues beyond short-term financial returns.”

The pandemic has hit many companies hard. It particularly hurt businesses, like Danone, dependent on restaurant trade. The disgruntled investors want a CEO who will drive their profits, despite the economic downturn. There’s really only one way to do that: cut any part of the company that is not returning high margins, and dismantle any program that is not solely focused on growth and profit in the near term.

This experiment has already been conducted. In 2015, investment firm 3G and Warren Buffet spent $50 billion to combine Kraft Foods and Heinz. They imposed “ruthless efficiency,” cut overhead from 18% to 11%, closed factories and axed jobs. In 2017 the team, proposed to do the same thing to Unilever. Unilever, famously, rejected the so-called “friendly” offer, and stayed the course in its commitment to sustainability, humanistic management and using the company as an agent for social change.

Kraft Heinz is now touted as a stock to avoid at all costs.[4] An investment into Unilever would now be worth four times an equal investment into Kraft Heinz during this time frame.  In contrast, over the ten-year tenure of Paul Polman at Unilever, shareholders enjoyed returns of 300%.

In the words of Andrew Winston, author of the forthcoming book, Net Positive, “There could not have been two more different business models. One was a perfect example of shareholder primacy in action; the other operated for the benefit of many groups of people touched by the company (that is, its stakeholders). One served the interests of a few billionaire owners; the other worked for the many, the billions.”[5]

The world faces many challenges from the climate crisis to staggering loss of biodiversity to the pandemic and structural inequality. Corporate leaders with the courage to confront these challenges, acting on the best science,[6] and commit themselves to finding solutions should be celebrated, not fired when their longer-term investments disappoint predatory investors.

Tim Cook, confronted by profit seeking investors who objected to his commitment to fight global warming, famously retorted, “If you want me to do things only for ROI reasons, you should get out of this stock.”[7]

Elon Musk has been exasperated by the insane tension between short term quarterly figures and a long-term vision of the necessity to transform a vast industry to forestall the approaching climate catastrophe.

Compared with technology and transport, transformation of the food system will be tough. It will be messy. There will be failures. But the companies that get there first will reap the biggest rewards. This is why Faber’s vision is so important.

The fight now raging at Danone is not only over the employment of one man, it is over the soul of the corporate world. Those of us who believe that companies have a vital role to play in transforming our current broken economic model and crafting a finer future must rise up to defend corporate leaders who share our vision and are willing to commit their companies to this work. All of us who care should shift our own investments into companies that foster social and environmental values. We should call out predatory activist investors and boards.

We are mobilizing to try to save Faber and his regenerative practices at Danone. You can be part of this. Go to the Club of Rome website: www.clubofrome.org for a sample letter and the address to which to send it. Please share this with your networks, and ask them to get engaged. Time is very short, but if we act now, we can fend off this one travesty, and strengthen the hands of visionary CEOs everywhere.

Article courtesy of the solutionsjournal.com