How Climate Change Will Push People Toward Violence 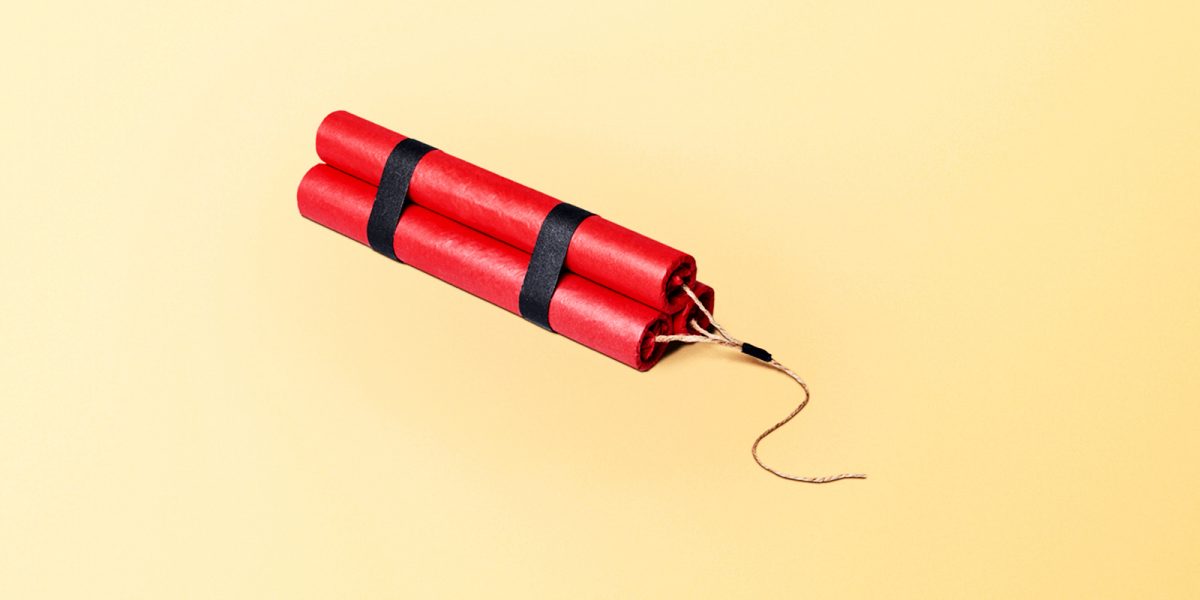 A new book uses climate science and psychology to explain how a rapidly warming planet increases aggression and violence.

Climate Change and Human Behavior (Cambridge University Press, 2022) maps out how hotter temperatures and more frequent and severe weather events can directly and indirectly alter the way people think and interact with others.

Leaning on decades of previous research, the authors demonstrate how these impacts at the individual and group levels can escalate to political unrest, civil war, and other forms of violence. They say proactively addressing these challenges now could help buffer some of the long-term costs in the future.

“One of our goals with this book was to outline some of the human costs that are on our doorstep and how core psychological concepts can be used to reduce both the amount of global warming and human violence problems that arise from the climate crisis,” says Iowa State University psychology professor Craig A. Anderson, who wrote the book with Andreas Miles-Novelo, a psychology graduate student.

The authors explain high temperatures cause the brain to divert resources to other parts of the body in an effort to cool down. When this happens, areas of the brain are not running at full capacity, making it harder for someone to process new information, manage emotions, and control impulses. People who are hot also perceive other people as behaving aggressively, which increases the odds of hostile confrontations.

“Heat stress primes people to act more aggressively,” says Anderson. “We can see this play out on a larger scale across geographic regions and over time.”

The authors consistently found that hotter regions in the US and around the world have higher rates of violent crime, even when controlling for other risk factors like poverty and age distribution. Previous research, much of it led by Anderson, also showed a strong connection between hotter stretches of time and violence; murder, rape, and assault rates in the US were higher during hotter days, months, seasons, and years.

The book points to a robust body of developmental research that shows poor pre- and post-natal nutrition is a predictor of being convicted of violent crime as an adult. Stress throughout childhood (e.g., living in poverty or in a violent neighborhood, family separation, economic and housing instability, displacement) also can cause adverse cognitive and emotional outcomes and increase risk factors for violence-prone behaviors.

“What struck me when I really started delving into this a decade or so ago was how many of the risk factors for adulthood violence are going to become much more common as a result of rapid climate change,” says Anderson.

As the climate crisis causes more extreme and frequent droughts, wildfires, floods, and hurricanes, the authors explain, people around the world will be at higher risk of hunger and malnutrition, economic instability, and poverty. This can drive mass migrations to areas with more resources (e.g., better grazing land, cities with more jobs), which can lead to real (or perceived) competition over resources.

“This is a little oversimplified, but the civil war in Syria started with an extreme drought. A large proportion of the rural population moved to cities in search of jobs, food, and water, but an already unstable government did not prepare for the influx of people, which led to competition over resources like jobs and housing, spurring political unrest and eventual civil war,” says Miles-Novelo.

Miles-Novelo adds that the violence in Syria then led to massive migration to Europe, which fueled anti-immigration movements in places like Germany and the United Kingdom.

The authors emphasize that no matter how bleak the future may seem, there are solutions to mitigate the impacts of climate change. They say one of the first steps should be changing the narrative around climate change. Scientists, politicians, and media outlets, the authors argue, should help people understand the causal link between rapid global warming and the threats people experience in their daily lives (e.g., poverty, crime) rather than debate whether climate change is real.

Another important step is shifting some of the burden from individuals to governments and corporations. The authors included a reference to a 2017 report from the Carbon Majors Database that detailed how 100 corporations contributed 71% of the global greenhouse gas emissions. Anderson and Miles-Novelo say tackling emissions at this higher level is a more efficient way to minimize climate change than merely expecting individuals to solve the problem on their own.

The authors say other examples of proactive responses that can lessen the impacts of climate change on individuals and communities include bolstering programs that support pre-natal and post-natal nutrition, which can help offset some of the risk factors for violence-prone adults.

Anderson adds that more countries, especially those with substantial resources, need to start planning for hundreds of millions—if not billions—of people who will be migrating due to environmental disasters or political unrest.

“There are issues we’re going to have to take more seriously in the US and worldwide as climate change pushes more eco-migration. The problems that we’re seeing now are relatively small compared to what’s going to happen in the next 50 years,” says Anderson.

Anderson says governments and international organizations need to start preparing for eco-migrations in a positive way that integrates people into communities where they can live sustainably and makes use of their talents, skills, and aspirations to benefit the community as well as their own families.