How Concrete Production Can Help Or Hurt Our Environment 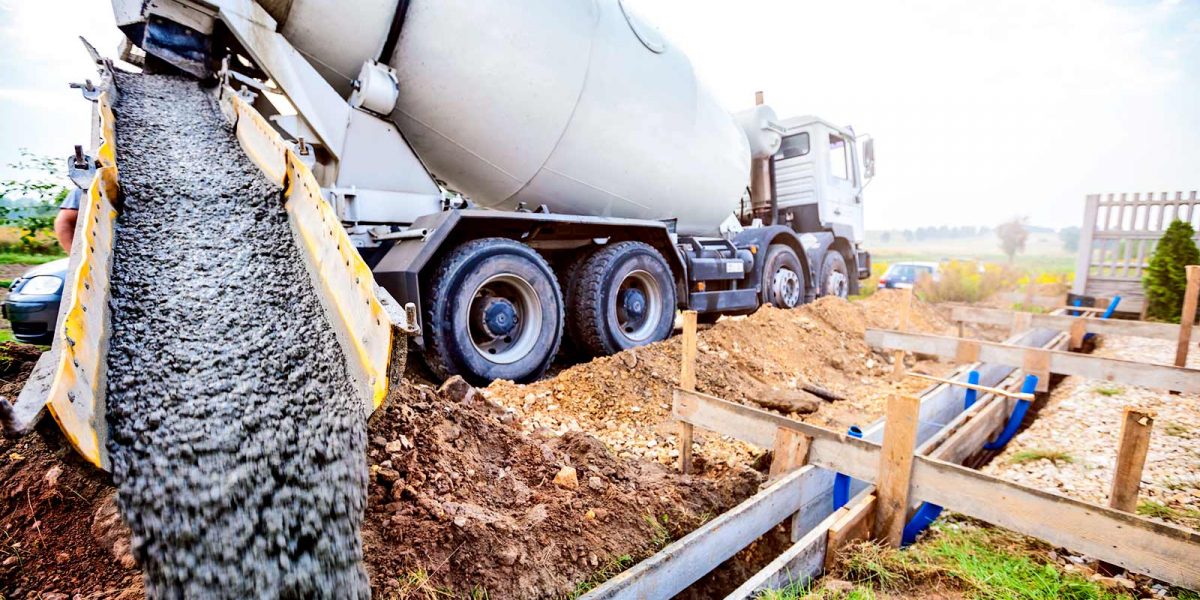 For the study in Nature Climate Change, scientists quantified the costs of climate change impacts and of death and illness from air pollution. They found that concrete production causes about $335 billion per year in damages, a large fraction of the industry value.

The scientists also compared several greenhouse gas (GHG) reduction strategies to determine which are most likely to lower both global emissions and local air pollution related to concrete production. They found that a variety of available methods could, together, reduce climate and health damage costs by 44%.

“There is a high emissions burden associated with the production of concrete because there is so much demand for it,” says lead author Sabbie Miller, an assistant professor in the University of California, Davis department of civil and environmental engineering. “We clearly care a great deal about greenhouse gas emissions. But we haven’t paid as much attention to health burdens, which are also are driven in large part by this demand.”

Among the most effective strategies include using cleaner-burning kiln fuel, more renewable energy, and replacing a portion of the cement used in production with lower-carbon alternative materials.

While carbon capture and storage technologies could reduce GHG emissions from concrete production by up to 28%, the study found it could actually increase human health impacts from air pollutants unless the technology itself is powered by clean energy. It’s also not currently widely implementable.

“Air pollution and climate change problems are really intertwined when we talk about solutions,” says coauthor Frances Moore, an assistant professor with department of environmental science and policy. “This paper takes these two problems and their joint nature seriously. It shows how different solutions have different effects for global climate change and local air pollution, which may matter a lot for policymakers.”

To reduce these impacts, the authors evaluated eight GHG reduction strategies and presented the options in ways policymakers can consider for feasibility.

Methods that can be readily implemented to reduce climate damages include:

Amine scrubbing and calcium looping, which are forms of carbon capture storage, could reduce climate damage costs over 50% and 65%, respectively. They are not yet readily implementable but may become so in the future.

Cleaner combusting kiln fuel shows the greatest co-benefit, with a 14% reduction in health damages—four times as large as any other mitigation strategy for air quality benefits.

Major concrete-producing communities include parts of the US, China, Brazil, India, Russia, and other regions. While effectiveness of strategies varies by region, the study says that overall, a mixture of the strategies could reduce climate and health damages by 85% and 19%, respectively.

“As the cement and concrete industries make large efforts to reduce greenhouse gas emissions, it is critical that they remain mindful of the impacts decisions have on other environmental burdens to avoid undesired side effects,” Miller says.

The study received no external funding.