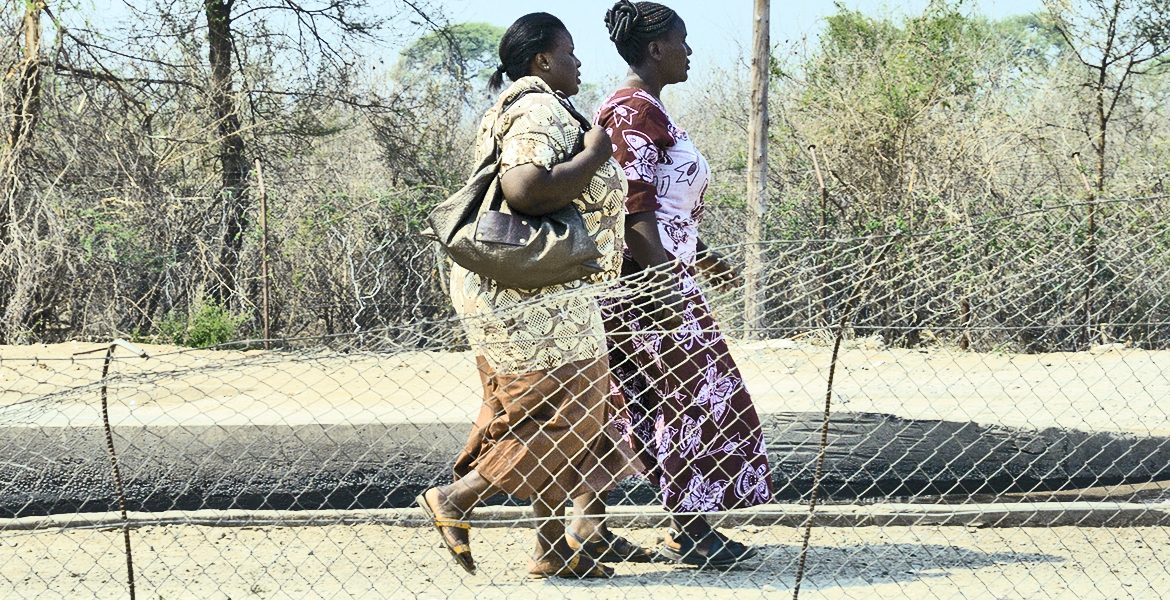 A new study used anonymous mobile records to measure population movements from 2010 to 2011. By combining this data with information about diagnosed cases of malaria, topography, and climate, researchers have been able to identify geographical “hotspots” of the disease and design targeted plans for its elimination.

“Understanding the movement of people is crucial in eliminating malaria,” says Andy Tatem, geographer at the University of Southampton. “Attempts to clear the disease from an area can be ruined by highly mobile populations quickly reintroducing the parasite which causes malaria.

“If we are to eliminate this disease, we need to deploy the right measures in the right place, but figures on human movement patterns in endemic regions are hard to come by and often restricted to local travel surveys and census-based migration data.

“Our study demonstrates that the rapid global proliferation of mobile phones now provides us with an opportunity to study the movement of people, using sample sizes running in to millions. This data, combined with disease case based mapping, can help us plan where and how to intervene.”

Published in the Malaria Journal, the study used 12 months of anonymous call data records that were provided by sMobile Telecommunications Limited. The records represent nine billion communications from 1.19 million unique subscribers—around 52 percent of the population of Namibia.

Aggregated movements of mobile users between urban areas and urban and rural areas were analyzed in conjunction with data based on rapid diagnostic testing of malaria and information on the climate, environment, and topography of the country.

The results will help the National Vector-borne Diseases Control Programme (NVDCP) in Namibia improve their targeting of malaria interventions to communities most at risk.

Specifically they have helped with the targeting of insecticide-treated bed net distributions in the Omusati, Kavango, and Zambezi regions in 2013, and will continue to help the NVDCP prepare for a large-scale net distribution in 2014 and deployment of community health workers.

“The importation of malaria from outside a country will always be a crucial focus of disease control programs, but movement of the disease within countries is also of huge significance,” Tatem says. “Understanding the human element of this movement should be a critical component when designing elimination strategies—to help target resources most efficiently.

“The use of mobile phone data is one example of how new technologies are overcoming past problems of quantifying and gaining a better understanding of human movement patterns in relation to disease control.”