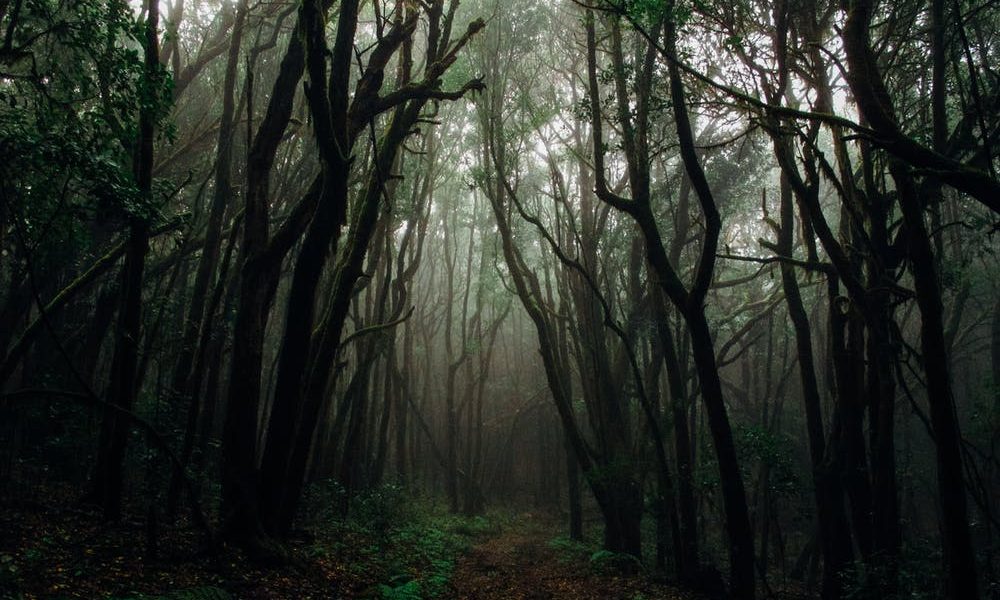 The transition zone between the Amazon and the Cerrado, where the world’s greatest rainforest melds into its largest tropical savanna, is heating up, posing severe threats to both biomes, a new study warns.

The combination of agriculture-driven deforestation and global climate change are prolonging the dry season in this mixed landscape of open grasslands and closed forests, the study says, aggravating the risk of severe droughts and forest fires in the Amazon and across the Cerrado.

“This is the only region where increasing temperatures, reduction of rainfall, and increase of the number of dry days ‘collide,’” study co-author Juan Carlos Jiménez-Muñoz, an associate professor of remote sensing at the University of Valencia in Spain, told Mongabay in an email. “We noticed that when all the trends were combined, the worst scenario was observed in the Amazon-Cerrado transition zone.”

The international team of researchers behind the study, published in the journal Scientific Reports, used meteorological and satellite data to analyze changes in hydrological and climate variables across the Amazon over the past four decades. This allowed them to identify regions within the rainforest that experienced long-term warming or drought from 1981 to 2020.

They found that the temperature increased steadily during this period in the Amazon-Cerrado transition zone, with a substantial rise of nearly 1° Celsius (1.8° Fahrenheit) in just the past 20 years. The data also show that rainfall has decreased by 0.08 millimeters (0.003 inches) per day per decade, while the frequency of dry days rose by 1.5 days per decade in the region.

“This region is becoming hotter and drier, and the dry-to-wet season is becoming warmer, drier, and longer,” lead author José Marengo, a climatologist at Brazil’s National Center for Monitoring and Natural Disaster Alerts (CEMADEN), told Mongabay by phone. “Long-term trends of air temperature and evaporation variables in the study show how dry conditions [in the region] have intensified in the last two decades.”

Although droughts do occur naturally in the region due to El Niño events and warmer sea surface temperatures, the data show increasingly extreme droughts that aren’t linked to either of these natural phenomena.

The intensification of extreme weather in the area coincides with the expansion of the agricultural region of Matopiba, which straddles the border area of the northeastern states of Maranhão, Tocantins, Piauí and Bahia. Much of the land clearing here is for growing soybeans, whose cultivated area has increased significantly in the past two decades, from 600,000 hectares (1.48 million acres) in 1995 to 5 million hectares (12 million acres) in 2021.

Supporters of Matopiba credit the agricultural frontier with boosting both local and national economies, as well as improving social welfare for the millions of people who live there. However, experts say that development in Matopiba has resulted in massive deforestation and the region still struggles with poverty and inequality. It’s this deforestation, along with poorly managed agricultural expansion and global climate change, that are among the key factors causing the region to heat up and become drier over the past four decades, according to the new study analyzing the Amazon-Cerrado transition zone.

“Deforestation has a clear impact in the hydrological cycle because it reduces the evapotranspiration,” Jiménez-Muñoz said, referring to the amount of water returned to the atmosphere by vegetation.

He said farming and cattle ranching are the key drivers of deforestation elsewhere, and the situation is no different in the Amazon-Cerrado transition zone. “Putting together these pieces of the jigsaw, we have scientific evidence of the role of deforestation in the intensification of climate impacts.”

Flavio Lopes Ribeiro, a disaster risk consultant who was not involved in the study, said the findings underscore the connection between regional climate change and deforestation. “Severe droughts are the consequences of human actions,” Ribeiro, who until recently , told Mongabay by phone.

“When we deforest an area, it influences the cycle of water, which will influence climate change and the extremes we’re seeing now, such as droughts and floods from intense rains,” Ribeiro added. Both of these extremes are damaging to vegetation and crops, he said.

The impact of climate change

Previous studies warned that large areas of the Amazon could transform irreversibly into a savanna-like region under increasingly warmer conditions, destroying critical habitats for species adapted to jungle life. It could also affect the productivity of agriculture in the region, which would impact food security, livelihoods, and the economy.

“[Droughts] will have a huge impact on agribusiness, as it’s one of the key reasons for the economic growth in Brazil,” Marengo said. “If the climate continues the way it has been over the last 40 years, it could result in a collapse in the region.”

Arthur Bragança, a researcher at the Climate Policy Initiative at the Pontifical Catholic University of Rio de Janeiro, told Mongabay by phone that “there is accumulated evidence that deforestation of the Amazon impacts the climate of Brazil and affects the soybean production in [the Matopiba] region.”

But Bragança, who was not involved in the recent study, said agriculture there has had a significant boost on the local economy, a key reason for its continued expansion.

Past droughts in northeastern Brazil have shown just how much damage they can wreak. According to the National Confederation of Municipalities, droughts between 2012 and 2017 affected nearly 28 million people in the region and caused more than 100 billion reais ($19 billion) in damage.

Both Marengo and Ribeiro said that slowing down the temperature rise will take a combination of minimizing deforestation, improving water management, and assisting small farmers implement low-resource technology.

Marengo also called for sustained global efforts to reduce global warming and, in Brazil, political incentives in place to conserve the environment.

He said the key is to find ways that reconcile both the need for economic and societal growth and the protection of the environment. “It’s necessary to have an environmental agenda that doesn’t think [only] about profits, but taking care of the environment,” Marengo said. “It doesn’t need to be radical conservation, but sustainable conservation that secures food security and leaves something for the next generation.

“The climate is maintained by vegetation,” he added. “If you change the ecosystem by deforestation, be it the Amazon or Cerrado, to another that is more agricultural-like, it’s not sustainable in the long term.”

Is A European Proposal On Imported Deforestation too Punitive? (commentary)