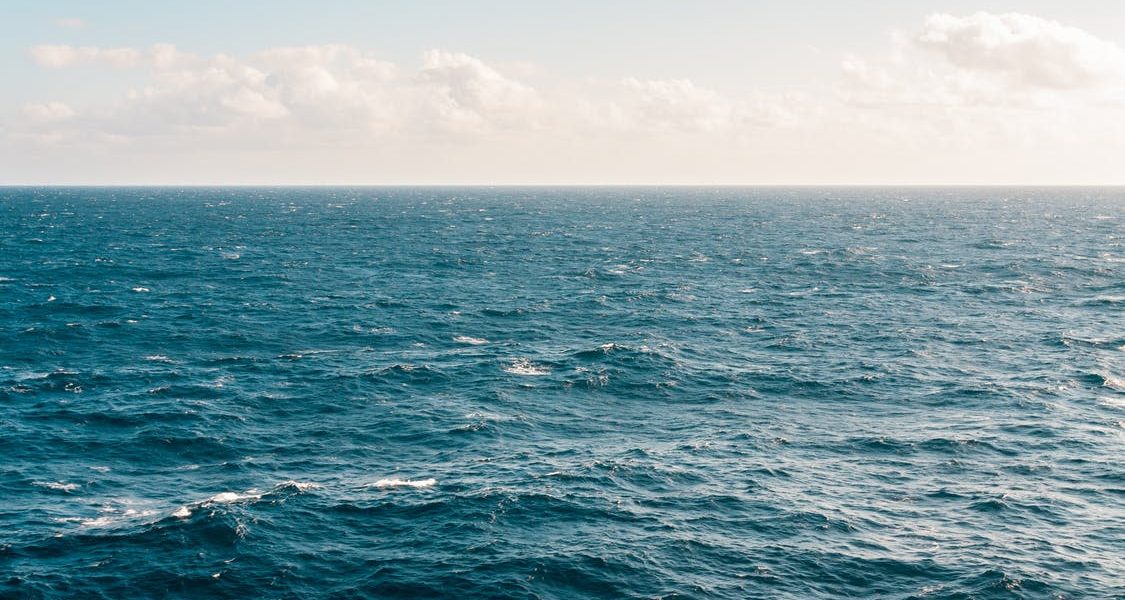 The ocean is now warmer than it’s ever been in recent history, according to a new study. And this isn’t the first time such a record has been set. For the past six years, ocean temperatures have exceeded each previous year in a trend one scientist calls “inexorable.”

“We should be very concerned,” Abraham, a professor of thermal sciences at the University of St. Thomas in Minnesota, U.S, told Mongabay in a video interview. “But frankly, we should have been concerned years ago.”

The research team used a network of high-tech autonomous ocean buoys to measure global ocean temperatures, which they compared to data from the 1950s. They found that in 2021, the upper 2,000 meters (6,600 feet) in all of the oceans absorbed 14 zettajoules more of human-made energy than the previous year, equal to about 145 times the world’s electricity generation in 2020.

Abraham puts it another way: “It’s the equivalent of seven Hiroshima atomic bombs detonated every second of every day of every week of every month.

“The story we’ve been telling since 2018 is that every year it’s getting hotter and hotter,” he added. “And records are being broken as this inexorable, unrelenting rise of ocean temperatures occurs.”

The researchers found that ocean warming persisted despite a La Niña event in early 2021 in the Indo-Pacific basin, which should have cooled down the waters.

While the ocean is generally getting hotter, this warming isn’t consistent across the entire globe. The researchers found that certain parts of the Atlantic Ocean, Pacific Ocean and Indian Ocean experienced more pronounced warming due to wind patterns and currents.

Temperature shifts across the world’s ocean have already led to significant changes in the distribution of fish, which can impact global food security, said William Cheung, professor and director of the University of British Columbia’s Institute for the Oceans and Fisheries, who was not involved in the study.

The warming ocean also drives extreme weather, both on land as well as over the ocean. For instance, increased ocean temperature contributed to marine heat waves like the one that killed hundreds of millions of marine animals, including starfish, mussels and sockeye salmon (Oncorhynchus nerka), in the Pacific Northwest last year. In 2015, a marine heat wave nicknamed “The Blob” also caused widespread coral bleaching around the Hawaiian islands.

A 2018 research paper published in Earth’s Future linked ocean heat with Hurricane Harvey, a category four storm that hit Texas in 2017 and caused about $125 billion in damage.

“Oceans and atmosphere are dynamic systems and respond by trying to get rid of excess heat,” Kevin Trenberth, co-author of both the recent paper in Advances in Atmospheric Sciences and the paper in Earth’s Future, told Mongabay in an email. “That is why the storms are more vigorous.”

“Oceans drive weather,” Abraham said. “Any weather that you’re experiencing right now has been impacted by global warming, and as the oceans warm, the impacts will become larger and larger into the future.”

Besides ocean warming, carbon dioxide emissions can also lead to a process called ocean acidification, which can decrease fish populations and make it impossible for calcifying organisms like corals and oysters to form their hard shells or skeletons. It’s currently believed that the ocean absorbs about 25% of atmospheric carbon produced by human activities.

ice shelves currently act like corks in a bottle; their loss could greatly quicken the flow of land ice sheets into the sea. This process is already underway on the Thwaites glacier in western Antarctica, which if it melted completely could raise sea levels by 1.2 m (3.9 ft) within two centuries.

Even if carbon emissions were to stop tomorrow, the world’s oceans would still continue to warm and sea levels would continue to rise since heat gradually penetrates deeper and deeper into the ocean, initially warming at the top and then pushing downward, Trenberth said.

“It takes time for the warming signal to penetrate down and that continues for decades, and sea level rise continues for a century or more,” he said.

Cheung said the best way to reduce climate impacts on the ocean is to reduce greenhouse gas emissions, adding that we have more knowledge than ever before about the climate crisis and possible solutions.

“The increasing awareness of the climate crisis and demand for climate solutions give me hope,” he said.

According to the planetary boundaries concept, as proposed by an international team of scientists first in 2009, and which became mainstream with David Attenborough’s Netflix documentary Breaking Boundaries in 2021, humanity has already surpassed a critical threshold for climate change — putting Earth’s operating systems at grave risk of failure. The safe operating level for climate change has been determined to be 350 parts per million (ppm) of carbon dioxide in the atmosphere, but this was overshot in 1988.

Ocean acidification is another of the planetary boundaries. While the safe operating level is not believed to have been surpassed so far, experts say soaring carbon dioxide emissions could lead to a breach of this threshold that could irreversibly change the oceans and threaten life on Earth as we know it.

At the COP26 climate summit in Glasgow, Scotland, last November, many nations made enhanced pledges to lower emissions, but experts say those promises, even if achieved, won’t come close to meeting the Paris Agreement goal of limiting global warming to a 1.5° Celsius (2.7° Fahrenheit) increase over preindustrial levels.

While the findings of the new ocean warming study are deeply concerning, Abraham said he feels optimistic about the development and accessibility of clean energy sources.

“Clearly, climate change is going to be a problem both in our generations, as well as a few following generations,” Abraham said. “But at least we have a ray of hope that clean energy is now mature to a point where it will displace greenhouse gas-producing energy sources.”