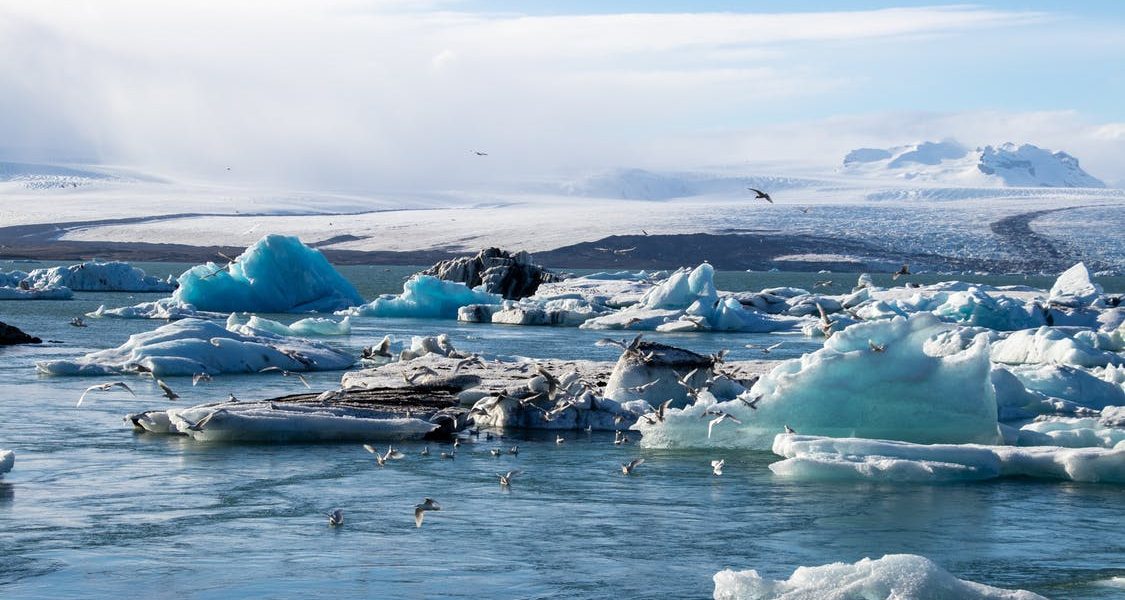 Conservation needs to adopt a human-rights based approach to deal effectively and equitably with the twin crises of climate change and biodiversity loss, according to a new report co-authored by more than 20 Indigenous and community organizations across Asia.

The report, published by the NGO Rights and Resources Initiative (RRI) in February, says that without meaningful consultation of and participation by local communities, top-down conservation solutions such as “30 by 30” will only deepen inequalities while leading to the prosecution of Indigenous groups.

The 30 by 30 plan, a proposal to conserve 30% of Earth’s land and sea areas by 2030 through “area-based conservation measures” like protected national parks, has seen a wave of support in recent years. But its emphasis on spatial targets has drawn skepticism and concern from some Indigenous leaders, who called it a “simplistic take on conservation” in the report.

With country representatives set to gather and discuss the Post-2020 Global Biodiversity Framework in China this coming May — of which the 30 by 30 plan is a cornerstone — the proposal and its focus on spatial targets has increasingly come under the spotlight.

“In an environment where identity and territorial rights are either not recognized or ignored,” the use of such targets “[raises] serious human rights concerns,” the report said.

Conservation ‘a nightmare for Indigenous people’

Strict spatial targets that fail to consider Indigenous-led conservation have long contributed to human rights abuses against local communities, Rukka Sombolinggi, a leader at Indonesia’s Alliance of Indigenous Peoples of the Archipelago, one of the groups involved in the report, said at its virtual launch last month.

“The word ‘conservation’ is a nightmare for Indigenous people,” she said, citing examples of WWF-supported park rangers in Central Africa and South Asia enforcing the boundaries of protected wildlife reserves through the torture, rape and murder of members of nearby communities.

Such crimes are clear examples of conservation enforcement gone wrong. But even at their best, stringent spatial targets that exclude Indigenous people disparage their contributions to ecosystems and insidiously downplay their humanity, Rukka said. “Animals and plants are considered more important than humans, and Indigenous people are even considered as a threat,” she said.

This is despite the contributions Indigenous groups make to conservation. Indigenous communities across the world invest nearly $5 billion in conservation annually, making up a quarter of all conservation spending by governments, donors, foundations and NGOs worldwide, according to the report. Their customary territories are estimated to contain 36% of the world’s remaining intact forest landscapes and 80% of remaining biodiversity.

“Because of the deep connection of our people to our land and territories, we conserve an outsized proportion of the world’s biodiversity and ecosystems through our governance system and cultural practices,” Peter Kallang, an Indigenous leader from Sarawak, Malaysia, said at the launch. “Caring for and sustaining our territories is part of our identity, part of our customary laws and values, and part of our way of life.”

At times, this has come at the cost of their lives. Since 2012, more than 1,540 land and environmental rights defenders have been killed, more than a quarter of them in Asia, according to human rights NGO Global Witness.

A rights-based approach to conservation

Yet despite their contributions to conservation, Indigenous people often fail to secure a seat at the table when it comes to participation and decision-making in conservation.

A history of colonialism and a tendency to favor Western forms of conservation without understanding the value of traditional Indigenous practices, are some of the impediments standing in the way of Indigenous-led conservation, the report said.

The power imbalance also stems from a lack of Indigenous land rights. They may have a deep connection to their land, and defend it with their lives, but in Asia, only 8.7% of territories held by Indigenous people and local communities are legally recognized, the report found.

A rights-based approach to conservation, as proposed in the report, would recognize the ways in which Indigenous people lead local conservation efforts, and prioritize their tenure rights in measuring conservation success.

That would give communities more power to govern their land, instead of simply managing it, said Gam Shimray, a leader at the Thailand-based Asia Indigenous Peoples Pact, another group involved in the report.

“Management involves action taken to complete objectives [or programs] already decided by those who have set the agenda,” he said. “When we talk about a rights-based approach … governance is what Indigenous peoples and local communities are talking about.

“Who has the power to set the agenda? Who makes decisions regarding appropriate actions … who is participating, and being included in whose project?”

There is evidence of Indigenous-led initiatives being more effective than programs run by external players, including local governments, NGOs and other private actors, Shimray added.

A global analysis of 169 case studies from 1996 to 2019 cited by the report found the latter were 10 times more likely than the former to produce negative outcomes in both community well-being and conservation.

In Asia alone, more than 1 billion people currently live in protected areas, or areas of high biodiversity and conservation importance with potential to be converted into protected areas, the report estimated.

Improperly implemented, spatial conservation targets such as those under the 30 by 30 proposal would lead to widespread evictions while exacting a financial toll: the price of resettling and compensating communities, and replacing their existing conservation programs, will likely cost countries between 100 and more than 1,000 times the price of recognizing their tenure rights, the report calculated.

As the planet warms, and interest in green finance grows, the emphasis on spatial conservation targets has also been accompanied by a burgeoning carbon commodity industry, and country-to-country payments for environmental services.

Civil society and Indigenous groups said negotiations did not meaningfully involve those living in and around the forests, raising concerns that without tenure rights, inflows of climate finance might not benefit local communities, but could result in massive land grabs instead.

A more effective way to use this money, the report said, would be to redistribute current conservation funding to local organizations that would secure customary lands for communities, protect and monitor their rights, and help with capacity building.

Since 2008, more than $4 billion has been pledged to multilateral climate funds to finance REDD+, a program in which industrialized nations make payments to tropical forest countries to curb deforestation and avoid the emissions released when trees are cut down, the report noted.

A fraction of that, $535 million, would be sufficient to fund the three countries in Asia that currently have the capacity to map, delimitate, and title all Indigenous and community lands — India, Indonesia and Nepal — the report said.