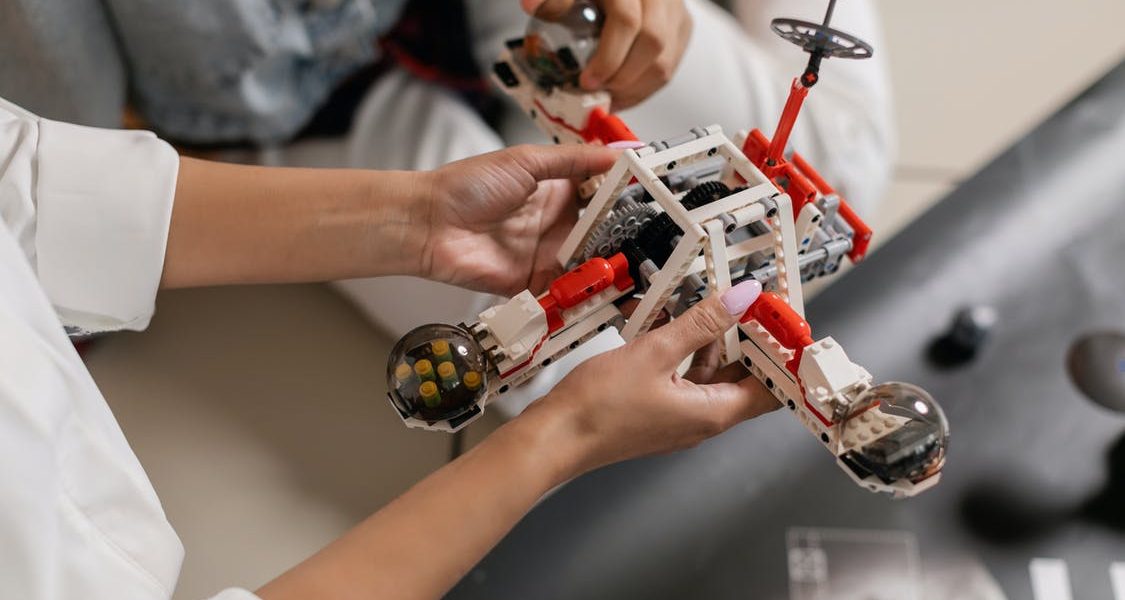 If we want to grow an inclusive economy, we must build a strong and stable Fourth Industrial Revolution education system, strengthen equality of opportunity, promote innovation and sustainable technologies, and revitalise local and national partnerships.

Over the years, South Africans have become accustomed to seeing pledges to address “the triple challenges of poverty, inequality and unemployment”. It is a popular saccharine phrase that poor people are fed, especially in the lead-up to elections. This is perhaps because the catchphrase has an emotional appeal for those who are affected. However, the adage that “it is easier said than done” has resonance here – if statistics are anything to go by.

Increases in poverty, unemployment and the income gap have made it extremely challenging to combat inequality within and between countries worldwide. These factors, coupled with the advent of the Fourth Industrial Revolution (4IR), are putting social justice under an ever-increasing threat in terms of unequal access to opportunities.

According to data from the 2019 general household survey by Stats SA, the survey that tracks the progress of development in South Africa, young girls and young boys between the ages of seven and 18 noted family commitments as one of the main reasons they could not attend school. More girls than boys suffered from this challenging situation. Missing out on school subsequently denies them economic opportunities, and so the inequality gap widens further – both for them and their future children.

Reducing inequality is indeed complex because inequality exists in various forms, such as economic, gender, disability, race, and social inequality. Sociopolitical and economic differences vary from country to country. Economic inequalities such as wealth and income are arguably most frequently discussed, mainly because they can be heavily influenced by factors such as being born into a certain race or being born female. These factors can influence how much harder one needs to work in order to level up to one’s counterparts in any given career field.

The Third Industrial Revolution (3IR) is widely known as the period when the world saw a rise in income and wealth inequality due to the spread of automation, digitisation, and the invention of the internet. Manual and repetitive jobs became exposed to the risks of automation and artificial intelligence. People had to suddenly learn new skills to help maintain and fix new devices – skills for which many people were unprepared. This led to a sudden rise in unemployment, which resulted in a further increase in the inequality gap.

4IR is strengthening what was started in 3IR. 4IR is ushering in skills requirements and jobs that did not exist 20 years ago. This means that people with computational skills have an advantage over others; 4IR has brought about a skills revolution. Providing the skills for it is easier said than done.

This article was inspired by the pressing question as to how we can simultaneously advance social justice and 4IR. Since 4IR is having significant effects on how and when new skills are created, it seems to be of utmost importance to use it to advance human capital; when a society has the knowledge and skills needed in its economy or labour force, living standards will rise.

So where do we start? Education, without a doubt. It is the most viable and sustainable process of equipping people with what is needed (knowledge and skills) to achieve what is desired (improved standards of living, economic growth). As Nelson Mandela once said, “It is through education that the daughter of a peasant can become a doctor, that the son of a mineworker can become the head of the mine, that a child of farmworkers can become the president of a great nation. It is what we make out of what we have, not what we are given, that separates one person from another.”

Children born into rich families usually attend schools that are the first to invest in new technologies and can easily adapt to new curricula. But the public education system often does not attend to these investments and adaptations, and this ends up widening the skills gap because a very large number of students leave the system without the proper knowledge and skills to compete – in this case, in 4IR.

The lack of infrastructure and skills to prepare students to participate in 4IR creates competition as to who can “climb” a 4IR “tree” faster – these trees are already there and are growing swiftly, but the skills to climb are not there for some. 4IR is here but the skills required to compete in it are not equally distributed. Unequal distribution means unequal participation which, in the long run, will only further widen the wealth and income gap. In order to achieve an education system that will level up participation in the 4IR ecosystem, the government must invest in the development of 4IR infrastructure and a multidisciplinary curriculum to accompany the infrastructure.

Furthermore, since inequality extends to gender, it is important that the ecosystem is inclusive of women and young girls. The skills that are needed to compete in the 4IR economy need to be emphasised for women and young girls. This is essential to overcoming inequities such as that reported in the United Nations’ Sustainable Development Goals Report (2018), which stated that men earn, on average, 12.5% more than women in about 40 out of the 45 countries with data available.

We need to get more girls into school, fight forced marriages, have more women serving in Parliament and in positions of leadership, and reform and implement laws that will help prevent gender-based violence and advance gender equality. In simple terms, we need to give women the same starting line as their male counterparts. Clearly, we need to focus resources towards 4IR, to ensure that young people, and especially women, are equipped with the relevant skills.

Despite this predicament, there’s still hope. In 2021, the World Economic Forum predicted that automation will result in a net increase of 58 million jobs in the next few years; a sign that in the long run, automation will return the jobs it is taking away.

Next, we must create economic opportunities that will be open to all, promote innovative and sustainable technologies, and pay people what they deserve.

However, we cannot promote innovation when societies are not equipped with the skills needed to foster innovation.

This takes us back to our starting point: education. The education system is complex and structured with many components that can make or break it. A great deal must go into educating students, and if we want to address inequality through 4IR, we must first stabilise our education system. Relevant government departments should also establish strong partnerships with researchers and the private sector who are 4IR leaders.

As a start, these partnerships should focus on providing zero-rated internet content enabling 4IR education. Partnerships with the likes of Google, Microsoft, MTN and Vodacom could provide educators and students with resources and the skills necessary to be active participants in the 4IR ecosystem.

One very interesting and yet challenging question is, does inequality ever end? We understand the various avenues which will allow us to tackle it, but will inequality indeed ever end? Arguably, inequality does not end. We can broaden the discussion by asking the following: what level of inequality is acceptable? And at what point does inequality start doing more harm than good?

Because 4IR is not slowing down and will not slow down, companies are already making some tasks autonomous – self-service till points, branchless banks, self-driving cars, etc. However, such automation brings danger with it. As Ashley Nunes, a senior research associate at Harvard Law School, says, “Bots can also depress wages by making some jobs easier to perform.” He adds: “If a job is simple, anyone can do it. And if anyone can do it, why pay some workers a premium?”

Despite this predicament, there’s still hope. In 2021, the World Economic Forum predicted that automation will result in a net increase of 58 million jobs in the next few years; a sign that in the long run, automation will return the jobs it is taking away. If we want to grow an inclusive economy, we must build a strong and stable 4IR education system, strengthen equality of opportunity, promote innovation and sustainable technologies, and revitalise local and national partnerships.

In this fast-paced and forever-changing world, two of the most pressing questions are: How soon can we achieve an inclusive economy? How soon can we level up to global developments? The answers to these questions will depend on how we deal with human rights, access, participation, and equity. Progress in the Fourth Industrial Revolution, together with reduced inequality is possible, on condition that we respect and work towards social justice.

Scientists, Here’s How to Use Less Plastic