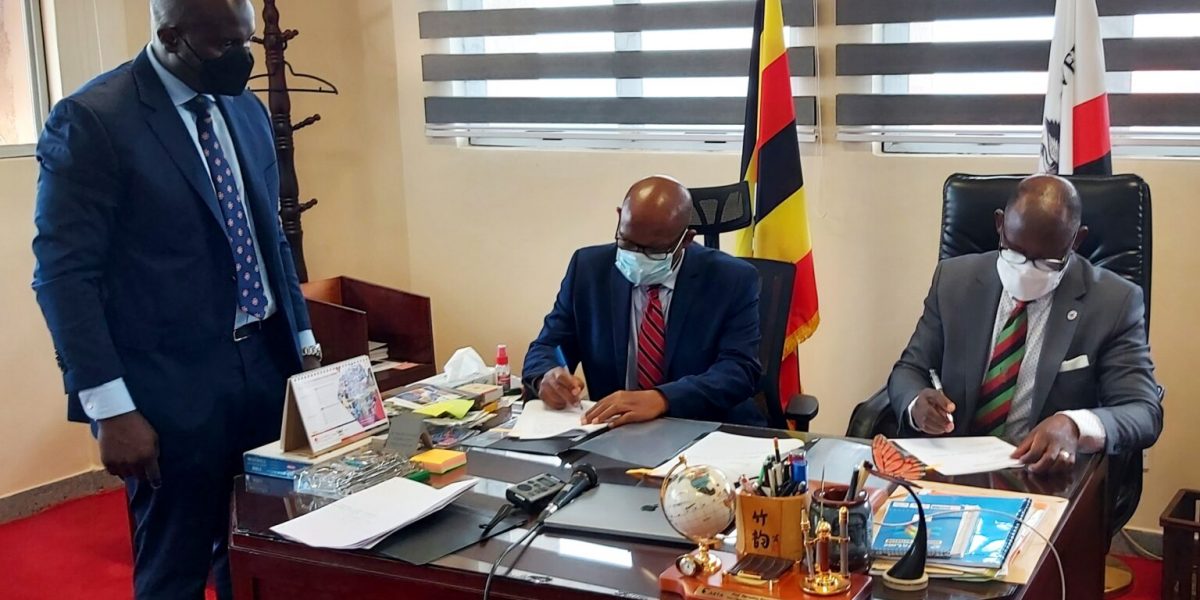 Makerere is the premier university in the region established in 1922 and set to celebrate 100 years in 2022. UHTTI was established in 2015 by an Act of Parliament (UHTTI Act, 2015) as the Principal Government Agency responsible for training human resource for the Hospitality and Tourism sector in Uganda. Currently, UHTTI awards Diplomas and Certificates. During discussions held, it was clear that establishment of a partnership between the two institutions offers opportunity for a mutually beneficial relationship for many years to come. 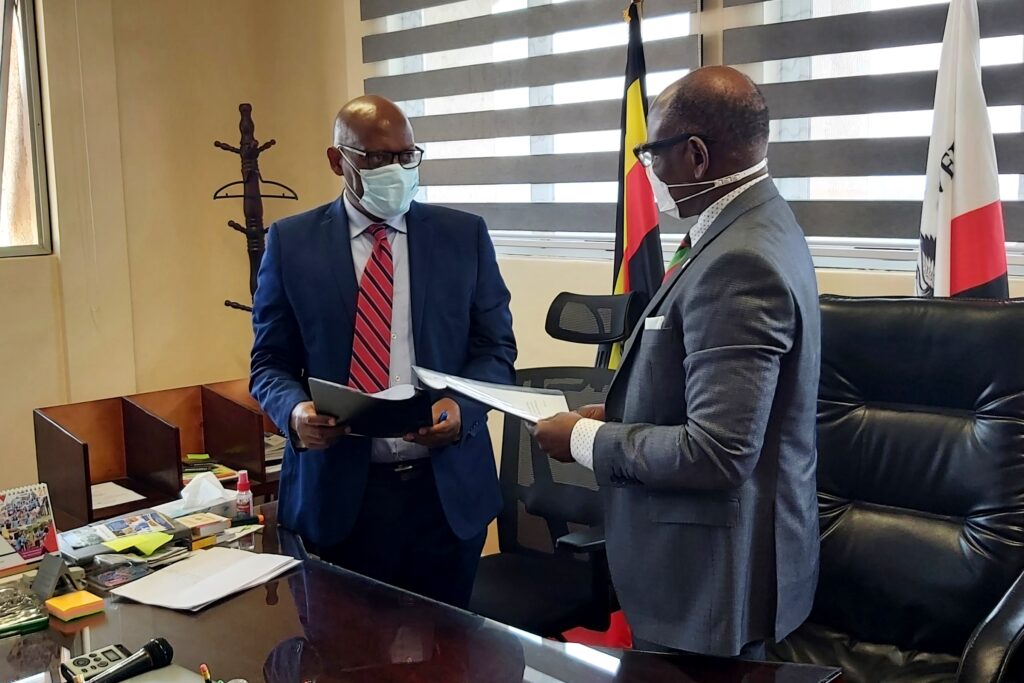 The focus of this MoU and collaboration is to build synergy between the two institutions. Specifically, the areas of collaboration highlighted in the MoU include: Exchange of scientific, academic and technical information; sharing training space and facilities; organization and participation in joint academic activities like seminars and conferences; research and training in the tourism and hospitality sector; staff/student exchange; staff development and collaborative projects; and identifying opportunities for commercialization of innovations.

In his remarks welcoming the UHTTI delegation to Makerere University, Prof. Nawangwe said “ Makerere is happy to contribute to this sector and nation. Tourism is a major sector and foreign exchange earner for Uganda; collaborating with UHTTI is an example of how the university supports national development. This partnership is very important not only for the institutions but the country as a whole, I am very happy to append my signature on behalf of Makerere University.”

Mr. Cephas Birungi who represented the UHTTI Board Chairperson Mr. Joseph Wokadala and led the UHTTI delegation said, “UHTTI has been awarded ‘Centre of Excellence’ status by the Government of Uganda. The institution located in Jinja is under refurbishment through funding by the World Bank to the government.”

He reiterated that establishment of UHTTI is timely to enable skilling of Ugandans for employment in the hospitality and tourism sector which has for a long time been mainly served by foreign nationals. Mr. Birungi informed the meeting that The Ministry of Tourism, Wildlife and Antiquities as a mother ministry of the institute is supportive of the partnership between Makerere University and UHTTI.

The University of KwaZulu-Natal Approach To Creating Sustainable Futures