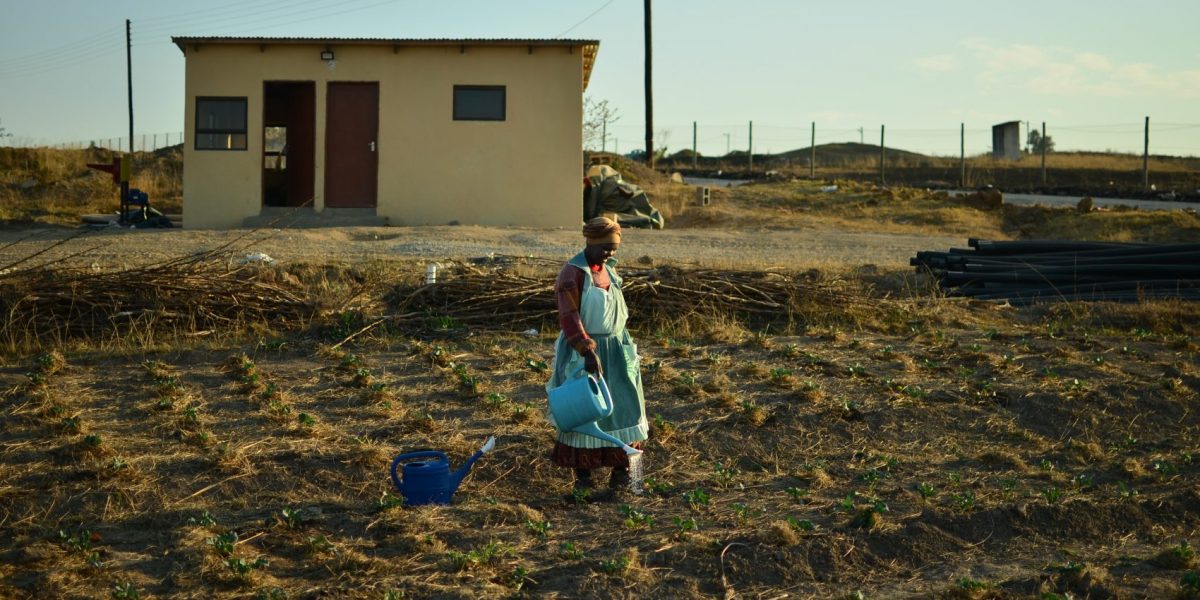 Strategically positioned to contribute to the development of the agricultural economy in the eastern side of the Eastern Cape region, WSU extended its community engagement efforts after opening  an Agribusiness Centre.

The primary focus of the centre is to foster the community-engagement aspect of the University’s academic functions.

One of the  centre’s main focus is to develop entrepreneurial skills centered  around the massive local production in agriculture, especially households that are engaged in farming without the financial benefit.

Mbongwa said, “The centre seeks to enable households in the six district municipalities and six Kingdoms of the Eastern Cape Province to improve the quality of their social and economic lives by acquiring skills and gaining access to income generation and employment opportunities in agriculture and associated industries.”

The centre comes as the university is positioning its strategic trajectory within a changing socio‐political and economic environment, by developing agribusiness skills and skills related to agriculture.

“The Agri-Business Centre is set to direct its attention to three million agricultural households, the forgotten and neglected ones who are 98% of the total farming community; who are about a fifth of the total 17 million households that ,” said Mbongwa.

The Eastern Cape has also played a dominant role in the ownership of cattle, sheep and goats, mostly at subsistence and smallholder farming level

“The Agri-Business Centre operates as an integral part of a cooperative network of knowledge and innovation institutions of universities. The targeted beneficiaries of the Agri-Business Centre are 3 million agricultural households and their members in the former Bantustans, townships, commercial farming areas, informal settlements and inner cities,” said Mbongwa.

Africa’s Drylands Are Getting More Support. How To Make The Most Of This