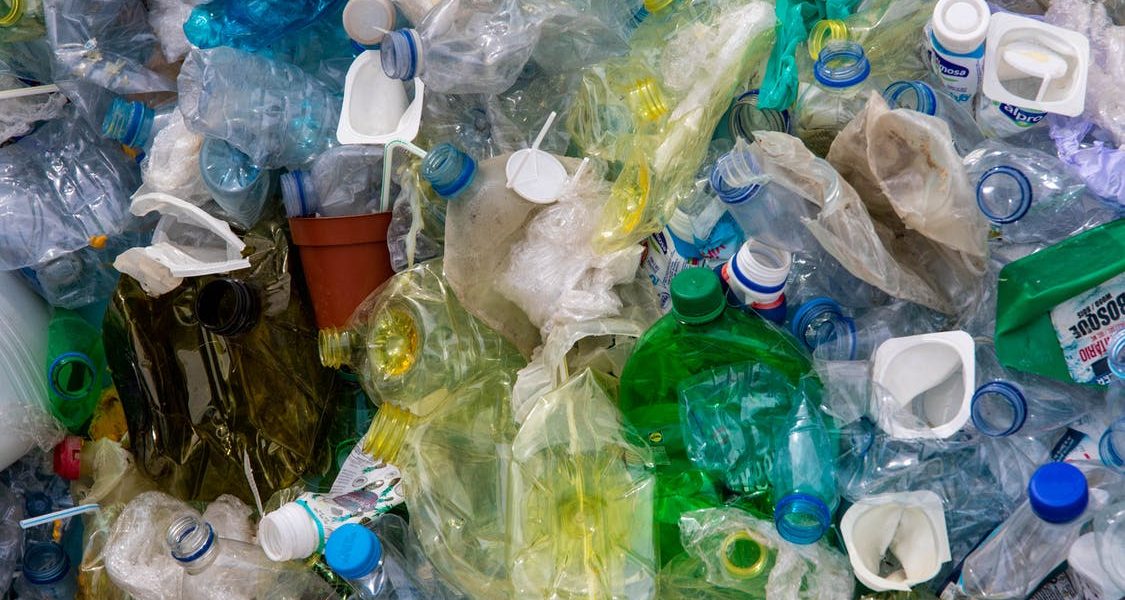 A tiny, poppy seed-sized particle of plastic might seem innocuous on its own. But when a speck of plastic is coupled with organic pollutants, the chemical makeup of that plastic can swell with toxicity.

A new study published in Chemosphere takes a close look at the interactions between microplastics — plastic pieces that are less than 5 millimeters in size, or three-sixteenths of an inch — and trace organic compounds (TrOCs) found in pesticides, pharmaceuticals and personal care products, when they mingle in aquatic environments. While microplastics and TrOCs may not be overly toxic to humans when encountered separately, the researchers found that when these materials contact each other in water, the plastic’s toxicity can increase by a factor of 10.

“Basically, none of those plants can fully treat organic materials, especially very strong organic materials,” Rubin told Mongabay in an interview. “Even here in Israel, we have very high amounts of antibiotics and other drugs that are released from the wastewater treatment plants and into the environment.”

Another recent study also showed that many wastewater plants could not filter out tiny microplastics. These fragments are eventually released into streams and rivers, accumulating in the sediment.

The study, led by Rubin and co-author Ines Zucker, a nanotechnology and water treatment expert at Tel Aviv University, tried to simulate real environmental scenarios by intermingling polystyrene beads just 1 micrometer in size — the smallest size for a microplastic — and an antibacterial agent called triclosan, or TCS. They left some of the microbeads in their “pristine” form, and put others through a “weathering” process using carboxyl and amino solutions. The microbeads treated with  carboxyl mimics the degrading process that plastic can go through in the environment when exposed to things like sunlight and friction.

Notably, the researchers found that it was the carboxylated microplastics that absorbed more TrOCs and hence became more toxic. The researchers also discovered that these same microplastics would be able to “desorb” or release contaminants in the human body than their counterparts. Since most microplastics in our environment have gone through some kind of weathering process, this means the microplastics polluting our world could harbor unsafe levels of toxins, posing a threat to human health if these plastics are ingested through contaminated food or water.

“We have a very loaded world with a lot of chemicals, and we need to be aware of that issue,” Rubin said. “In our case, we just took one type of polystyrene polymer and one type of organic pollutant, and we [used them] as a model. But in the environment, we have hundreds or even thousands of pollutants, and we have different types of plastics, and all of them can interact with each other.”

Bethanie Carney Almroth, an ecotoxicologist and microplastic researcher at the University of Gothenburg in Sweden, who was not involved in this research, said the new study helps elucidate the interactions between microplastics and TrOCs that can lead to increased toxicity. However, she added that humans wouldn’t normally encounter the chemical concentrations that the researchers used for their experiments.

“In terms of a risk paradigm, the exposure levels they’re using in the cells — 100 million per milliliter — is likely higher than humans are exposed to,” Carney Almroth said. “So we don’t necessarily know how relevant the concentration is. But if you understand the paper for what it is, it doesn’t matter if it’s relevant because if you’re looking at the paper as gaining a deeper understanding of the mechanisms of these interactions.”

The Earth’s biosphere has become so inundated with plastics and other human-made chemicals that scientists say we have crossed a critical threshold — or planetary boundary — for the number of novel entities that have been unleashed into our environment. According to the theory of planetary boundaries developed by researchers in 2009, the Earth has nine “boundaries” associated with the planet’s biophysical subsystems or processes that allow humanity to operate within the Earth’s system safely. The theory suggests that if humanity does not breach these boundaries, we can thrive. But if a boundary is crossed, the planetary environment that has provided a stable habitat for humanity for at least the last 10,000 years can be undermined.

A new paper co-authored by Carney Almroth argues that the breach of the planetary boundary for novel entities occurred because the rate at which novel entities are being developed and produced by industry surpasses governments’ ability to assess risk and monitor impacts. While there are an estimated 350,000 different types of artificial chemicals circulating through global markets, plastic has become one of the most pervasive and damaging pollutants in our world. It’s currently estimated that we produce more than 300 million metric tons of plastic each year, nearly the weight of the entire human population.

Plastic waste has inundated the entire world; it’s found in places as remote as the Mariana Trench — the deepest part of the ocean — and the North Pole. New research has also shown that microplastics are present in our atmosphere and even in the soil.

“We’re [seeing] such a huge amount of plastics in our environment,” Rubin said. “Even if it’s not toxic in very low concentrations, the fact that it is so [prevalent] worldwide is really worrying.”

Scientists have been arguing for years that plastic pollution is detrimental to the environment, wildlife and human well-being — but the world has, until recently, lacked an overarching international policy that would tackle this issue. However, that changed this week when 175 nations agreed to draw up a global treaty that would address the issue of plastic pollution by controlling the production and waste of plastic. The adopted framework will address the entire life cycle of plastic, from extraction to disposal to recycling, all of which also emits large amounts of greenhouse gases into the atmosphere. One report has even suggested that plastic is set to outpace coal in terms of carbon emissions and contributions to climate change.

“We need ambitious action to address the multitude of problems driven by plastics and chemicals,” Carney Almroth said. “This is what the science is showing.”

How Climate Change Will Push People Toward Violence