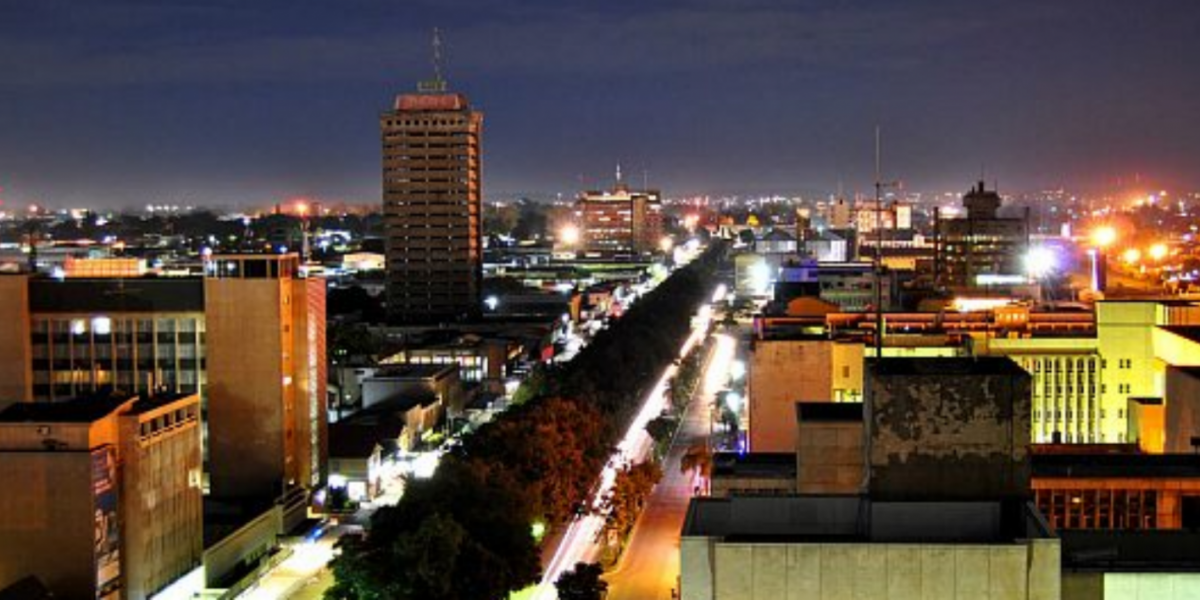 Zambia has entered a new age of privatisation and opening itself up to foreign investment as it looks to turn recent strong growth as one of the fastest growing economies on the continent into better financial penetration, reduced poverty and create more jobs.

“The steps [to deliver on poverty] are by attracting investment and foreign direct investment, going digital and being fair with your people… If individuals can be taught in an individual and targeted way that reflects their abilities and interests as well as aligning them with the sector demands we have in our economy we will create a much stronger economy. We took the executive decision that how the PPP is currently structured was not fit for purpose. It is now under drastic and serious review. It is clear we must attract PPPs here and begin to innovate our model,” said Mutati.

That innovation includes looking at ways to increase the transparency and openness as well as create certainty over a rate of interest. The government is redrafting the legal framework that will be put in place that can satisfy all parties and crucially when there is a conflict, the legal framework gives priority to the PPP deal.

“We are being very sensible concerning how we modernise and streamline our processes, we will be making the tough short term decisions that will yield greater long term benefit for our people,” said Mutati.

Currently almost 6 billion Kwacha ($574 million) is held outside formal banking and commercial value chain in Zambia and whilst the country is keen for those who hold this money to migrate to formal banking, investors would also feel the benefit of a modernising and digitalized financial services sector, according to the World Economic Forum (WEF).

“We must look at how we attract investment into areas that are strong contributors in job creation. There is a myth in Africa that you must address the transport infrastructure first. So we have to look at how we balance underpinning infrastructure and our ability to create employment,” said Mutati.

One area where Zambia have taken modern digitalizing steps to encourage international investment is at the Zambia Public Procurement Authority (ZPPA) where they are attempting to streamline the often complicated, opaque, longwinded and expensive procurement procedure into an electronic version.

“What we have tried to do as well [as centralising the procurement procedure] is to ride on the ICT platform, electronic government procurement (E-GP) system,” said Dennis Chisenda, director general of ZPPA. “That is the major project we are implementing, so all major procurement entities will be mandated to use this system.”

Benefits for foreign investors include greatly reduced costs in having to travel to Zambia to apply for tender, simplifies the publication of information and perhaps most importantly for investors new to the country it can greatly tackle perceptions of a lack or transparency, openness and therefore the possibility of corruption.

“In the manual system there’s a lot of interaction between the buyers, the government officials as well as the regulator, which can lead to a lot of corruption even though with most cases it’s just a perception. We have to deal with the perception that leads to appeals. So by bringing the E-GP system we have seen completely different results. Since we’ve been piloting there have been any appeals. Removing that human element you see credibility come in to the procurement system because it’s very difficult to manipulate,” explained Chisenda on a key area where E-GP can help restore investor confidence in such a key institutional process.

Away from just its procurement process Zambia is well aware of its need to address its foreign investment climate, as it look to tackle poverty as well as support jobs in the economy.

As part of its financial reform programme Zambia launched the Industrial Development Corporation (IDC) in 2014 to manage and modernise the country’s 34 state owned enterprises (SOEs), with the ultimate goal of privatising them.

“We have now instructed the IDC to do PPP investment to accelerate the growth in [tourism and agriculture],” said Mutati, speaking of two key growth markets where the country is looking to galvanise foreign investment. “We are also investing heavily in the delivery of modern airports throughout Zambia which will have a positive effect on business and tourism arrivals.”

Since its launch, shares of 29 of these SOEs have been transferred over to the IDC, from the Minister of Finance, giving it a net portfolio of over $1.3 billion. The intention is to list the whole portfolio on the Zambian Stock Exchange within the next five to ten years. This will not only allow for greater liquidity to turnaround some of these SOEs but will also give citizens far greater participation in their services.

“One of our key objectives is to catalyse private sector investment by co-investing in with the private sector, the nature of the partnership is determined on a case by case basis,” said Mateyo Kaluba, CEO of IDC. “We believe that this will advance the drive to modernizing and streamlining our enterprises for greatest net value, support a cultural shift in the public enterprises while deepening our financial markets.”

Green opportunity in the Zambezi

In addition to privatising existing SOEs is particularly focused on driving investment into specific projects, particularly infrastructure, agriculture, renewable energy and the Batoka a planned 2400 megawatt Hydro Power Plant on the Zambezi River, which Mutati has identified as particularly important.

“We have zeroed in on value addition as one of the key areas with vast opportunities, both for ourselves as IDC and for other investors. We are about to start construction on the first ever green solar project in this country with the lowest tariffs that Africa has ever seen. This is a partnership with the private sector,” added Kaluba emphasising the focus the country is placing on energy.

It is an area where the Lusaka Stock Exchange is looking to see progress, as it is aware green products, equities and particularly green bonds are increasingly desirable for international investors.

“We, as an exchange are asking ourselves, what must we do to be able to offer a green bond here?” said Priscilla Sampa, CEO of LuSE. “Our ministries looking at green issues are putting in place certain laws and are discussing these matter to finalise what is required to comply so we are able to offer those sort of products.”

From personal finances to procurement processes, its stock exchange and privatisation Zambia has recognised that its systems are not always conducive to warm foreign investor environment, but through recent and ongoing initiatives it’s modernising in a way to prioritise these parties as it looks to gaalvanise its economy.

Why Culture Is Key In Tackling Malnutrition