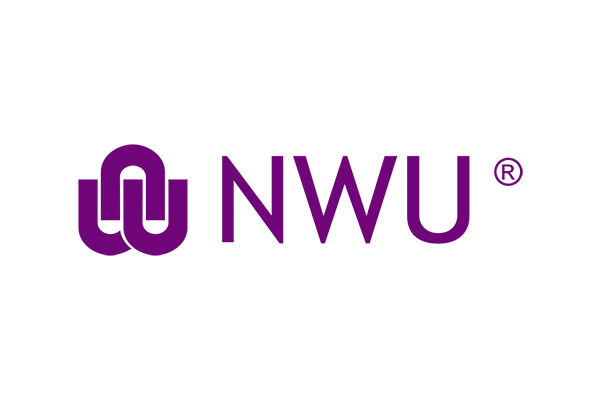 The NWU has an overall 97th place out of 606 participating universities in the 2021 ranking, which was announced on 9 March 2021.

The North-West University (NWU) has once again made its mark in the international rankings with a top 100 placing ― and overall sixth place in South Africa ― in the Emerging Economies University Ranking of Times Higher Education (THE).
The NWU has an overall 97th place out of 606 participating universities in the 2021 ranking, which was announced on 9 March 2021. This is an improvement on the NWU’s 109th place in the same ranking last year. This year there is an increase of 14% in universities participating in the ranking compared to last year’s 553 universities.
The Emerging Economies University Rankings includes only institutions in countries or regions classified by the Financial Times Stock Exchange group (FTSE) of the London Stock Exchange as “advanced emerging”, “secondary emerging”, or “frontier.”
According to a statement by Times Higher Education, the 2021 rankings show that universities in emerging economies are improving faster than those in developed countries or regions.
Times Higher Education also publishes the World University Rankings annually. Although Times Higher Education uses the same 13 carefully calibrated performance indicators in their Emerging Economies University Rankings as they use in their Global Rankings, the weightings are different to reflect the development priorities of universities in emerging economies.
These performance indicators are grouped into five areas: teaching (the learning environment); research (volume, income and reputation); citations (research influence); international outlook (staff, students and research); and industry income (knowledge transfer).
Prof Dan Kgwadi, vice-chancellor and principal of the NWU, thanked all staff and students for their continued dedication to making the NWU stand out among its peers. “Everyone’s contribution is a building block to ensuring excellence. Covid-19 has brought about many challenges but also provided us with an opportunity to foster international research collaboration and innovation.”
He again stressed that ranking is not a goal the university pursues, but that it reaffirms the NWU’s commitment to positioning itself as an internationally recognised university in Africa.
For more information, visit: THE Emerging Economies University Rankings 2021: methodology | Times Higher Education (THE)