Optentia is top of the POPS 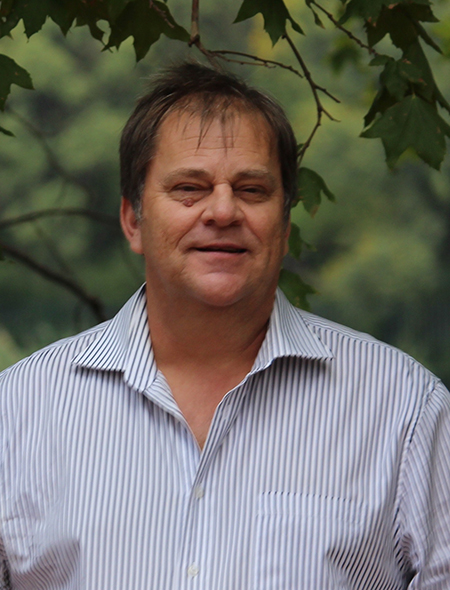 Positive organisational psychology (POP) is a fast-growing field, and the North-West University’s (NWU’s) Optentia research focus area is among the top 10 in the world for publications and citations in this field.

What’s more, the top three POP researchers have had ties with Optentia, which stands for Enabling Optimal Expression of Individual, Social and Institutional Potential since 2002.

Optentia’s top 10 status in the world of POP, which focuses on the positive aspects of optimal functioning at work, is confirmed in a recent article titled “Positive Organizational Psychology: A Bibliometric Review and Science Mapping Analysis”, published in the International Journal of Environmental Research and Public Health.

The article reports on the first bibliometric analysis done on publications and citations in the field of POP globally. This study entailed the analysis of 7 181 articles published on POP on the Web of Science Core Collection (WoSCC). Work contributing to POP came from 123 countries on five continents, with 60 countries each contributing more than 10 works. The 10 countries that produced the most publications were the United States, Canada, China, the Netherlands, Spain, South Africa, the United Kingdom, Germany, Italy and Australia.

Although Optentia has a specific interest in knowledge for the optimal expression of individual, social and institutional potential in the African context, it is increasingly active in the global research community as well.

“We have a number of young recently completed PhDs and many who are currently registered, who will make a difference in the future,” says Prof Ian Rothmann, director of Optentia.

“I think our current programmes present exciting opportunities to not only contribute to development in Africa, but also to make an international impact with our multidisciplinary approach.”

Optentia is changing the way we look at our world and at work, and that future looks positive. 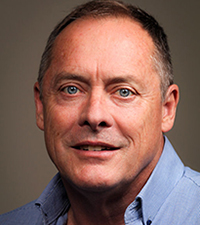