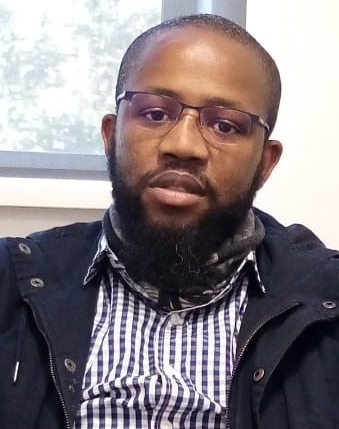 Making a living out of plants
His initial study, completed in 2018, was conducted across 16 villages in four municipalities in the Vhembe District Municipality. It aimed to understand the use of natural-based cosmetics and cosmeceuticals, and to explore the potential economic impact.
Tshepiso interviewed 79 VhaVenda women, most of whom were married, with an average household size of five members. The majority of the participants were not formally employed and only 34% of them had formal high school certificates.

The study identified 49 plant species from 31 families as natural-based cosmetics and cosmeceuticals. It found that Dicerocaryum senecioides (stud plant or museto), Ricinus communis (castor oil plant or mupfure), Helinus integrifolius (soap bush or mupupuma) and Acanthospermum hispidum (goat’s head or tshidavhula) were the plant species mostly used by the participants for skin related issues such as wounds, burns, a substitute for soap, repair and to beautify the skin.

According to Tshepiso, the study revealed that the herbal-based cosmetic and cosmeceutical enterprise is profitable and could ensure a better future for South Africa’s rural communities.
Given the identified ageing, capital, knowledge and educational challenges of the current vulnerable operators, he says this marginalised herbal-based enterprise must be looked into ands considered as a remedy for improving the welfare of rural South Africans.

This will also help meet the increased demand for commercial products that have natural plant-based ingredients.
Through his research Tshepiso is not only looking at the livelihoods and physical well-being of rural communities, he is ensuring that indigenous knowledge is preserved for the benefit of all.