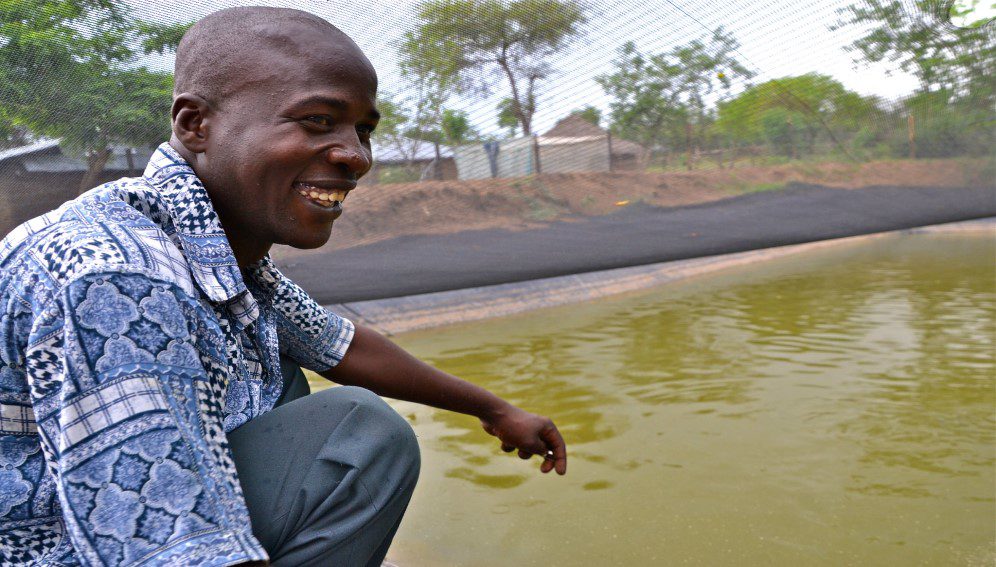 [NAIROBI] Small-scale fisheries provide livelihoods for millions of people globally, particularly in the developing world, but are overlooked by policymakers, making the need to understand their diversity, roles and resilience critical, researchers say.

In a paper published this month in Nature Food, researchers call for better understanding of the small-scale fisheries sector, along with targeted action such as ensuring that policy goals support the sector actors to derive sufficient benefit from their activities and investments.

“The small-scale sector provides more than 50 per cent of what human beings eat from aquatic [water] environments. We are at a watershed moment for blue foods [fish and other foods from water bodies], and simply cannot move in the right direction without putting small-scale fisheries and aquaculture front and centre,” says Rebecca Short, study co-author and researcher at the Stockholm Resilience Centre.

“The small-scale sector provides more than 50 per cent of what human beings eat from aquatic [water] environments.”

She adds that the capacity to develop and enact effective policies in Africa can be poor, and that small-scale actors can end up being most marginalised.

“Importantly, our study also encourages these policymakers to be thinking about fisheries and aquaculture [controlled farming of fish and other living things in water] together, as intertwined, and for the critical role of terrestrial systems to be included,” she explains.

“This is particularly important in regions such as Sub-Saharan Africa as small-scale actors remain tightly linked to their environments and demonstrate some of the greatest innovations and pluriactivity between fisheries, aquaculture and terrestrial production and other economic sectors,” she adds.

The study was based on more than 70 case studies spanning diverse geographies and systems across fisheries and aquaculture.

Blue foods make up around 22 per cent of the proteins consumed by people in Sub-Saharan Africa, according to Short.

The fisheries sector is estimated to support the nutrition of more than 200 million people across Africa, employing over two million fishers, and has high growth rate, Short adds. Small-scale fisheries and aquaculture play an enormous role in the nutrition, livelihoods, culture and identities of Sub-Saharan African people and nations.

“For example, [for] the small-scale fishers of the African Great Lakes, catching small-bodied species such as ‘Dagaa’ or ‘Usipa’, plays a hugely outsized role in the provision of blue foods that extends far beyond the lakeside communities who are mostly involved in production,” says Short. “Recognition of the value of fisheries and aquaculture beyond revenues is what is missing in decision-making, particularly at high levels.”

Rosamond Naylor, a co-author of the study and founding director at the Center on Food Security and the Environment at Stanford University in the United States, says that demand for aquatic foods is set to rise globally, with Nigeria and Ghana expected to experience a 2.6-fold and 2.8-fold increase in total demand, respectively. Population growth will be a major driver of this increased demand for aquatic foods consumption.

Dave Little, a co-author and professor at the University of Stirling, explains that adoption of small-scale aquaculture in rice field-based juvenile fish production in Bangladesh has brought an additional irrigated crop of rice to parts of the country.

Edward Kimani, chief research scientist for fisheries and aquatic ecology at the Kenya Marine and Fisheries Research Institute, agrees that policies in many African countries fail to adequately support small-scale fisheries mainly because the sector’s production and supply systems are widespread.

“Aquatic foods have untapped potential for providing sustainable diets,” says Kimani, adding that governments need to become more aware of their benefits so that the right policies are developed to support the fisheries sector.

Production and consumption of fish and other aquatic food, Kimani explains, has been increasing worldwide and this will be witnessed in Africa, Asia and other parts of the world by 2050 as global aquaculture advances and the management of wild aquatic food resources increases.