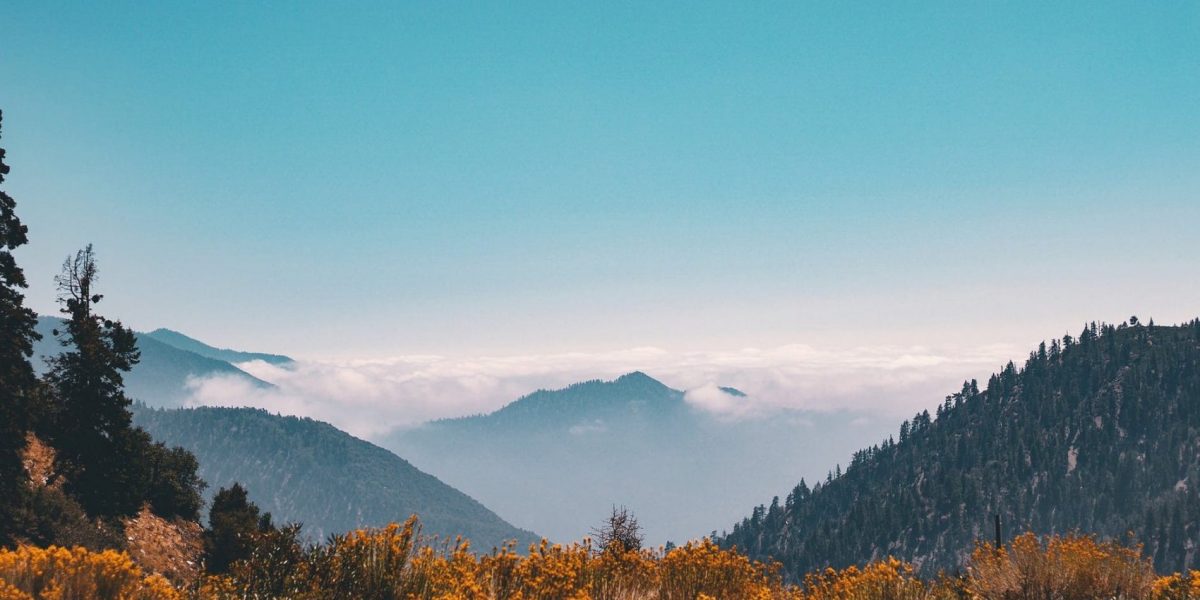 In Kenya, charcoal provides energy to 82 percent of urban households. Although it is a vital source of income and energy for many families, unsustainable informal practices prevail in production, trade and consumption of this indispensable fuel.

The lack of official statistics means that little is known about the structure and impact of the supply chains in landscapes such as Mau, East Africa’s largest indigenous montane forest and the country’s main water catchment area. The area is critical for both water provision and biodiversity conservation.

“Many people assume there is no charcoal production in the Mau forest since large parts of it are government-owned, it is in a mountainous area and there are no registered producer associations, but that is not the case,” said Ivy Maledi Amugune, a researcher working with the Center for International Forestry Research (CIFOR).

As part of her master’s degree in the Environment and Natural Resource Management program at Africa Nazarene University in Nairobi, Amugune interviewed actors along the supply chain, seeking to understand how local production techniques affect the quantity and quality of the product. “It matters because inefficient charcoal making leads to poor environmental and livelihood outcomes,” said Amugune.

Building trust with people operating in informal contexts, though, turned out to be more complicated than she anticipated. The researcher resorted to the so-called snowballing technique, in which one respondent referred her to another, a process that led to a series of interactions that ultimately paid off.

Amugune’s study found that although charcoal producers mostly harvest exotic species, they are still cutting down indigenous trees whenever they have easy access.

“The practice is banned, but local trees are coveted because they are perceived to make better charcoal,” she said.

The research also showed that producers were harvesting trees with girths of 15 to 30 centimeters. “That is bad news for the forest, because it leads to over harvesting of certain species,” Amugune said.

Producers target small trees because it is relatively efficient to cut them with simple tools such as machetes and axes. Noisy power saws  are rarely used out of fear of attracting the attention of forest guards.

The quality and quantity of the charcoal also depends on the kind of carbonization technique used to produce it. The study notes that 87 percent of producers use traditional earth mound kilns, but do not have the technical skills to maximize performance. The result is a low conversion rate of wood to charcoal — often less than 15 percent — meaning more trees have to be cut to produce the same amount of fuel, which is lower quality.

Improved processing technologies can increase efficiency and reduce emissions of harmful contaminants, but their use remains very limited due to insufficient knowledge of alternatives, poor technical capacity and high investment costs, according to the study.

Despite the challenges, it is possible to make charcoal production more sustainable, improving both environmental and livelihood outcomes. An alternative to illegally cutting trees in government-owned lands would be to incentivize tree planting in private plots and fields.

According to the researcher, woodlot culture could be encouraged through free seedling distribution; training sessions on tree management, and meetings between locals, community forest associations and organizations such as the Kenya Forestry Service (KFS) to discuss the best way forward. “What Uganda is doing with timber plantations, Kenya could do with charcoal farms,” Amugune said.

For Amugune, the carbonization process could also be significantly improved through capacity building, creation of a charcoal production center and collaboration between the government and producers.

“In addition to all that, operators along the value chain need entrepreneurial capacity building so they can establish and maintain businesses that are economically and environmentally sustainable,” she said.

Kenya has established a charcoal policy rulebook to enforce the regularization of informal supply chains, but implementation so far has been weak and has not yet reached the Mau area. These rules instruct independent producers to form groups and register them with the Kenya Forest Service (KFS) and to purchase the wood from private lands or woodlands.

Associations would give producers bargaining power to negotiate access to trees with Community Forestry Associations as well as charcoal prices, since they often earn as little as 20 percent of the retail price paid by urban customers.

“However, this requires greater investment in the roll-out of the charcoal rules and adapting them to the local context, rather than trying to reproduce the experiences in eastern counties such as Machakos,” said the researcher.

Yet there is need to expedite the ongoing review of the charcoal rules 2009 and the formulation of county level strategies and regulations as provided in the forestry transitional implementation plan. Still this will not be enough, according to Amugune. More investment is required to incentivize compliance to such regulation, by all charcoal value chain actors and regulators, she said.

The study builds on a wider effort to ensure that charcoal production contributes to better livelihoods for small-scale farmers while contributing to the sustainable use of natural resources –notably, CIFOR’s Governing Multifunctional Landscapes initiative. “And building the capacity of young Kenyan scientists such as Amugune is at the heart of that effort,” said CIFOR associate researcher Jolien Schure.

Originally published by the theconversation.com