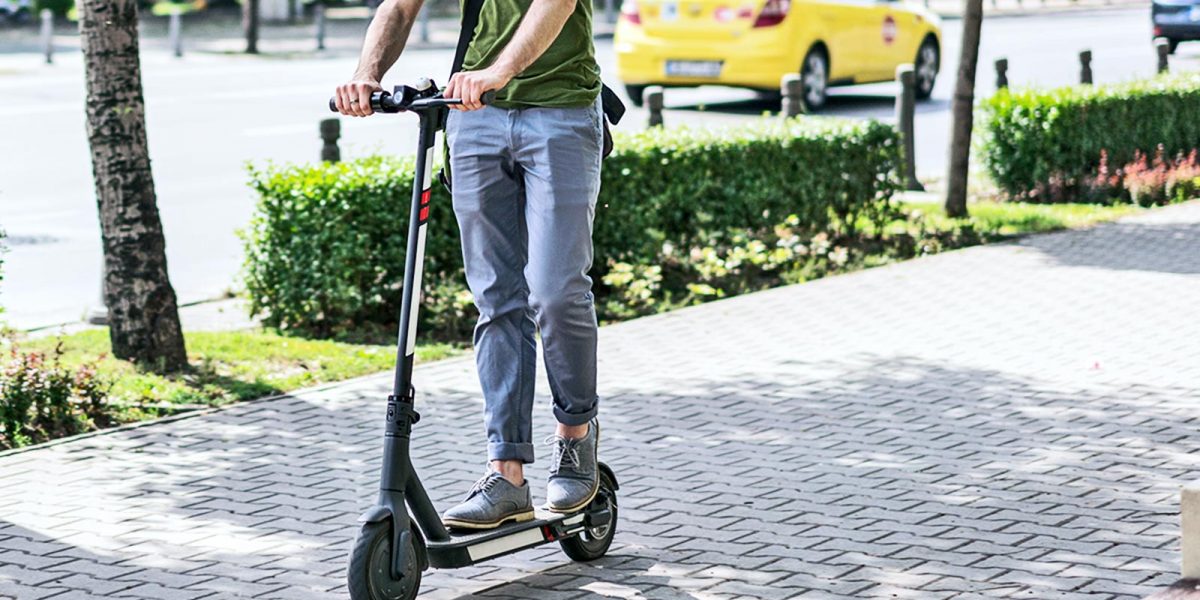 However, cities are increasingly facing the challenge of properly integrating these rapidly growing fleets of micro-vehicles.

“We know astonishingly little about how people are using these services,” says Daniel Reck from the Institute for Transport Planning and Systems (IVT) at ETH Zurich. Until now, it has been unclear how these trendy e-bikes and e-scooters actually contribute to reducing urban CO2 emissions.

For a new study in Transportation Research Part D: Transport and Environment, researchers under the direction of Kay Axhausen, professor for transport planning at IVT, examined what impact these new means of transport have on the climate.

One particularly notable aspect of the study is that the researchers not only considered CO2 emissions throughout the lifecycle from production, operation, and maintenance, but also the substitution patterns during usage.

“Operating e-scooters and e-bikes seems climate-friendly at first glance because they do not use internal combustion engines. But in terms of their carbon footprint, the means of transport they typically replace is ultimately what matters,” says Reck.

A different picture emerges in the case of private e-scooters and e-bikes, which replace trips by car much more frequently and thus produce less CO2 emissions than the means of transport they replace. Private micromobility therefore reduces CO2 emissions and ultimately benefits the climate.

In order to determine the effect on the climate of shared and private e-micromobility options, the researchers first had to understand how users choose between sharing services and conventional modes of transport.

To do this, the team collected position data, bookings, and survey data from 540 study participants in the city of Zurich over a three-month period and reconstructed about 65,000 trips with eight means of transport.

Reck then added contextual data about the weather and the mobility options available. In this way, Reck and his colleagues developed the first model of its kind to show how people choose between means of transport, including shared micromobility, public transport, and conventional private transport options.

SHARING E-SCOOTERS IS CARING? NOT NECESSARILY

Knowledge of how people choose between different modes of transport is relevant for planners in research and practice. Most past studies have been based solely on user surveys and sometimes assumed very hypothetical rates of substitution for car travel in order to calculate the potential CO2 reduction.

Reck’s data-driven analysis, on the other hand, examines user preferences much more precisely and includes the parameters needed to realistically model micromobility patterns in traffic simulations. For the first time, this enables a technically sound foundation for forecasting and discussing the climate impact of these new modes of transport.

Thus, the poor carbon footprint of shared micromobility vehicles runs counter to the conventional wisdom that “sharing is caring”, i.e., that sharing protects the environment.

“This might be true in many areas—I certainly think sharing is a good basic principle. But in the case of micromobility and its climate impact, it seems to be the other way around,” Reck says. Zurich is unlikely to be an exception here: the authors suggest that the results are applicable to most European cities with good public transport infrastructure.

The results are a call to providers to improve their systems and operations. For cities, the study also provides guidance on how these new mobility options can be integrated and regulated effectively.

Moreover, transport planners could also work with providers to find ways to better mobilize the potential of sharing services to reduce CO2 emissions and replace cars. Ideally, shared e-scooters and e-bikes would enlarge the catchment area of public transport, allowing commuters in outlying districts to cover the last mile and help to reduce peak loads during rush hour.

“Whether this potential can be realized depends on how we integrate and use micromobility in the future,” says Reck.