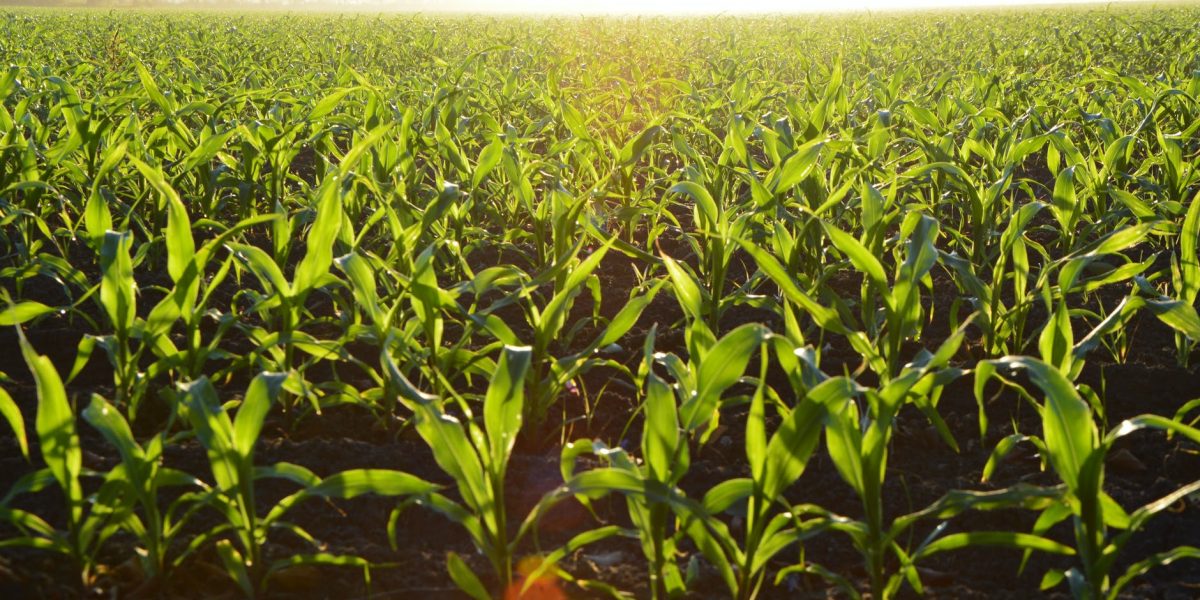 Researchers have developed a new way to estimate crop yields from space, using high-resolution photos snapped by a new wave of compact satellites.

The approach could help estimate agricultural productivity and test intervention strategies in poor regions of the world where data are currently extremely scarce.

“…YOU’RE COVERING MOST OF THE WORLD AT VERY HIGH RESOLUTION AND AT VERY LOW COST. THAT’S SOMETHING WE NEVER REALLY HAD EVEN A FEW YEARS AGO.”

“Improving agricultural productivity is going to be one of the main ways to reduce hunger and improve livelihoods in poor parts of the world,” says study coauthor Marshall Burke, assistant professor of earth system science at Stanford University. “But to improve agricultural productivity, we first have to measure it, and unfortunately this isn’t done on most farms around the world.”

Earth-observing satellites have been around for over three decades, but most of the imagery they capture has not been of high enough resolution to visualize the very small agricultural fields typical in developing countries.

Recently, however, satellites have shrunk in both size and cost while simultaneously improving in resolution. Today there are several companies competing to launch into space refrigerator- and shoebox-sized satellites that take high-resolution images of Earth.

“You can get lots of them up there, all capturing very small parts of the land surface at very high resolution,” says study coauthor David Lobell, associate professor of earth system science. “Any one satellite doesn’t give you very much information, but the constellation of them actually means that you’re covering most of the world at very high resolution and at very low cost. That’s something we never really had even a few years ago.”

In the new study, published in the Proceedings of the National Academy of Sciences, researchers set out to test whether the images from this new wave of satellites are good enough to reliably estimate crop yields. The pair focused on an area in western Kenya where there are a lot of smallholder farmers that grow maize, or corn, on small, half-acre or one-acre lots. “This was an area where there was already a lot of existing field work,” Lobell says. “It was an ideal site to test our approach.”

For this part of the study, Burke and his field team spent weeks conducting house-to-house surveys with his staff, talking to farmers, and gathering information about individual farms.

“OUR ASPIRATION IS TO MAKE ACCURATE SEASONAL PREDICTIONS OF AGRICULTURAL PRODUCTIVITY FOR EVERY CORNER OF SUB-SAHARAN AFRICA.”

“We get a lot of great data, but it’s incredibly time consuming and fairly expensive, meaning we can only survey at most a thousand or so farmers during one campaign,” Burke says. “If you want to scale up our operation, you don’t want to have to recollect ground survey data everywhere in the world.”

For this reason, the team also tested an alternative “uncalibrated” approach that did not depend on ground survey data to make predictions. Instead, it uses a computer model of how crops grow, along with information on local weather conditions, to help interpret the satellite imagery and predict yields.

“Just combining the imagery with computer-based crop models allows us to make surprisingly accurate predictions, based on the imagery alone, of actual productivity on the field,” Burke says.

The researchers have plans to scale up their project and test their approach across more of Africa. “Our aspiration is to make accurate seasonal predictions of agricultural productivity for every corner of sub-Saharan Africa,” Burke says. “Our hope is that this approach we’ve developed using satellites could allow a huge leap in in our ability to understand and improve agricultural productivity in poor parts of the world.”

AidData at the College of William and Mary, the USAID Global Development Lab, and the Center for Effective Global Action funded the work.