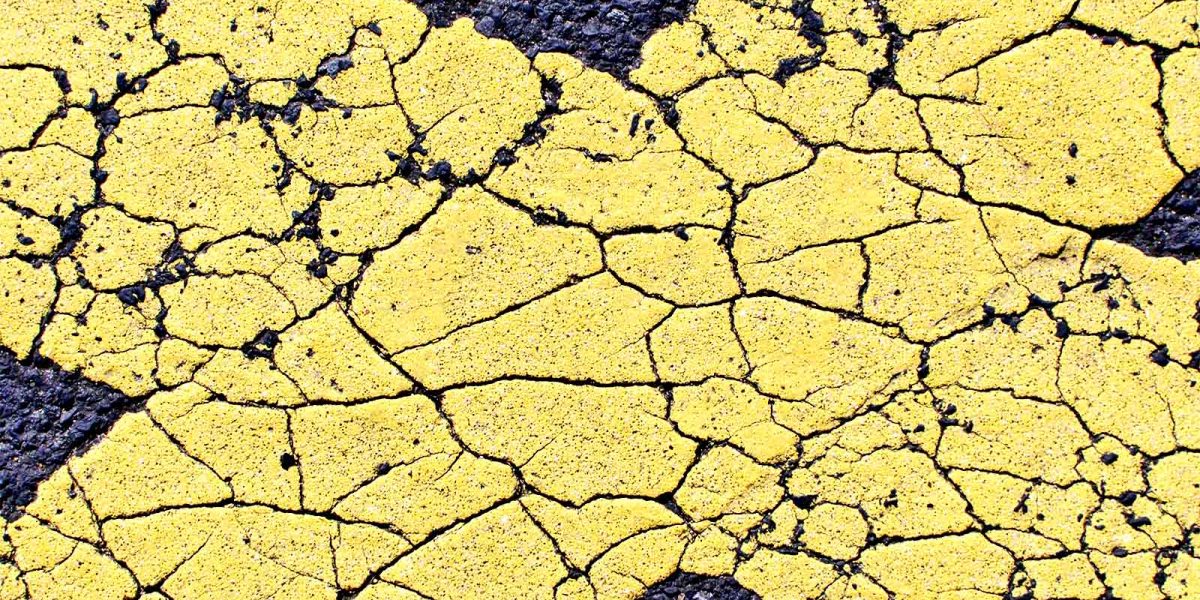 “Intelligent concrete” could cut down on road repairs and traffic, researchers report.

The new technology would allow concrete-paved bridges and highways to reveal more accurately when they need repairs and to come equipped with materials that respond to potential damage.

“We look at how we can address problems in infrastructure using materials and sensors that harness artificial intelligence and big data,” says Luna Lu, an associate professor in Purdue University’s Lyles School of Civil Engineering. “The idea is to make infrastructure adaptive, sustainable, and resilient.”

More than one-third of US bridges need repair work, according to a 2020 report by the American Road and Transportation Builders Association.

Getting a better idea of when new concrete is ready to take on heavy traffic, for example, could prevent cracks caused by reopening roads too soon. Preventing cracks means fewer repair projects to replace the concrete, which would cut down on traffic typically held up by those projects.

In 2019, Lu collaborated with the Indiana Department of Transportation to embed into three Indiana highways sensors that her lab developed. The highways include Interstate 465 near Indianapolis, I-70 near Plainfield, and I-74 near Batesville.

Data from the sensors are helping to recommend the best time to open up traffic after a patching or new pavement project and continuously track concrete development. Lu’s team is working with the Federal Highway Administration to implement these concrete sensors in other states.

At the same time as making concrete “talk,” Lu and her lab are developing a way that concrete could repair itself.

Self-healing concrete would be particularly useful during harsh winters. For roads in the US Midwest, winter makes concrete freeze and thaw in cycles. When temperatures drop below 32 degrees F, water molecules on a road’s surface freeze and expand, cracking the concrete. These cracks lead to fissures over the course of several winters.

Lu’s lab is investigating different types of highly porous, sandlike materials called “internal curing agents” to mix into concrete. When concrete cracks, the curing agents absorb water and feed it into chemical reactions. These reactions produce solid substances that seal off the crack, “healing” the concrete. The healing process also prevents water from seeping into the concrete and corroding steel or rebar reinforcement.

“By using these self-healing materials, we can make infrastructure adaptive to temperature change,” says Lu, who is an American Concrete Pavement Association scholar in concrete pavement and materials science.

Lu and other researchers are also thinking ahead on how intelligent infrastructure could both influence and adapt to human behavior.

“Traffic is always directional. Conventional thinking is to add extra lanes, but artificial intelligence and big data could identify an underused lane and shift traffic into that direction. We’re developing technology that would allow for better control of traffic without adding extra lanes,” Lu says.

Intelligent infrastructure is a young field. Through partnerships with other universities, Lu is working to bring together the researchers and resources needed to enable this type of infrastructure on a large scale. The work has appeared in the journal Engineered Science and elsewhere.